How religion determines elections in Brazil

Health series in Wolfenbüttel: This is how healthy nutrition works

The occupiers hit a hospital in the Sumy region with their planes, there are victims – OVA – Ukrainian truth

Always on display on the iPhone 14 – who needs it?

Bitcoin (BTC) and cryptocurrency exchange Binance launched its liquidity test this Friday, November 25. In it, they claim to have covered all current debt with their users, and have more than 580,000 bitcoins in storage.

A official announcement Posted on Binance’s website, the platform announced the launch of a Proof of Reserve (PoR) system, which they describe as the “next step” in the company’s efforts “Providing transparency on consumer funds.”

In detail, this is an interactive system that demonstrates this Binance has reserved 582 thousand bitcoins on the chain, and the net balance of consumers amounts to 575 thousand. BTC. This means that, according to the data, Binance covers 100% of all debts owed to users.

The Binance stock revealed this Friday is slightly different from the company’s own November 10th. Then a company led by Chanpeng Zhao said it had about 475 thousand bitcoins are storedas reported by CryptoNoticias.

The Proof of Reserve system created by Binance also allows its users know how much BTC they have on the platform, as well as knowing whether they are taken into account when compiling the company’s accounts. This is done through a link available on the company’s website.

Binance explains that currently the system only applies to bitcoin balances. “More tokens and networks will be added in the coming weeks,” the platform explains.

They also clarified that they will involve “external auditors” under the proof of reserves system. which will analyze the results of the PoR.

Binance’s solvency test follows the crisis of FTX, its main competitor, crashed a couple of weeks ago, likely due to improper management of investors’ funds. Company declared bankruptcy on Friday, November 11.

As reported by CriptoNoticias, Sam Bankman-Fried, who was the CEO of FTX, was accused of using a client’s money to finance another company, Alameda Research.

It is also suspected that the FTX token, FTT, was used as collateral for subprime loanswhich led to a massive liquidation of the asset and subsequent decline in its market value.

READ
Differences between Bitcoin and Ethereum | Segovia per day

Investing in Bitcoin and other cryptocurrencies: This is how the day is traded

Bitcoin May Fall to $10,000 in ‘Dangerous’ Crypto Market: Mark Mobius

Bitcoin and cryptocurrency prices today: which ones are growing and how much the investment pays off

As a Bavarian official, she defended herself against Söder’s Kreuzerlass – Bavaria

Critical infrastructure: how to protect it?

Gazprom is reportedly restricting the supply of natural gas

AFIP can confiscate bitcoins and digital dollars: Justice agreed with him in a controversial decision

who is a millionaire Wanted unknown lottery winner from Bavaria 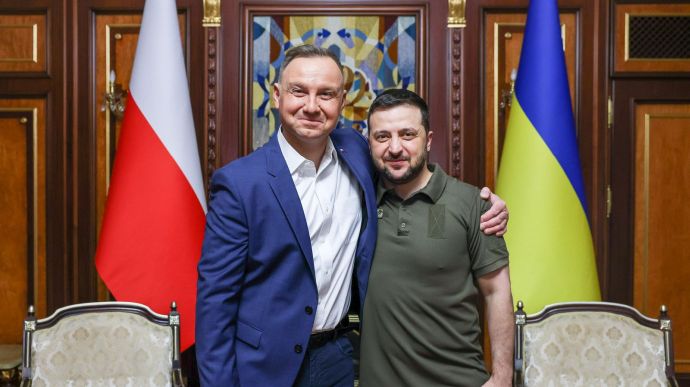