Mail – How to protect all mail and make it accessible? | Software | Forum

iPhone 14 Opinion: Not worth the upgrade

This is how the region cooks: zucchini spaghetti with minced meat as a diet treat – recipes

This week has been an important event in the history of cryptocurrencies, the digital asset that soared to spectacular heights during the COVID-19 pandemic and lost almost all of its gains this year. Bitcoin is the most popular of all because it is considered the most reliable, but it fell 21% this week and its price hit a two-year low. This is a concern for many investors around the world, but perhaps more urgent for the 6.5 million people of Salvador, whose president has invested part of the national treasury in cryptocurrency.

Was bankruptcy of one of the platforms the largest cryptocurrency buying and selling agency FTX, which caused the Bitcoin crash this week. But this was only the last fall. Bitcoin has lagged since the end of last year due to tightening global financial conditions. There was no time for Salvadoran President Nayibo Bukele, who in 2021 issued bitcoins as a legal currency in September and invested part of the public finances in this asset, ally. Since Bukele bought his first bitcoins on September 6 last year, they have lost 67% of their value.

It is not known exactly how much Bukele has invested in bitcoins, but based on the messages he has published on social networks, it is estimated that the loss of public finances so far amounts to about 70 million dollars, says Ricardo Castaneda, an economist at the Central American Fiscal Research (ICEFI). “This is a very high opportunity cost for a country like El Salvador, because it represents, for example, almost the entire budget of the Ministry of Agriculture in a country where half the population suffers from food insecurity,” says the economist. phone from San Salvador. According to the World Bank, in the smallest country in Central America, El Salvador, the poverty rate reaches 26 percent.

In a dollarized country, Bukele has made great efforts to get citizens to use bitcoins in their daily lives, but it has not borne fruit, Castaneda says, because there is a lot of distrust among the population. Even one of the major areas of opportunity – sending remittances from abroad – has not been fulfilled. According to the Central Bank of El Salvador, only 2% of remittances are made through bitcoins. “This week’s losses are almost a death blow to the mass adoption of cryptocurrencies in El Salvador,” Castaneda points out, “people have experienced the volatility and problems of lack of transparency themselves.”

“It’s not about having someone else tell you what the consequences of investing in bitcoin are, it’s that the person has already experienced it,” says Castaneda. “So when faced with these elements, those same citizens decided not to use bitcoin. What happened this week strengthens this distrust and, I would say, it is very difficult to find a point of return,” the economist explains.

If Salvadorans don’t know how much of their taxes went to buying bitcoins, it’s because the government has never made purchases transparent. Financial analysts based their research Messages published in the book on Twitter.. In December 2021, when bitcoin was falling rapidly, Bukele announced that the country had “bought the dip”, that is, increased its position in bitcoin due to the low price. He announced the same in May of this year, during another resounding fall. But this week Bukele was silent.

Join EL PAÍS to follow all the news and read without limits.

READ
Crypto Guide: What a Bitcoin Investor Can Expect in October

November 6 in an article published in an online publication entitled Bitcoin Journal, Bukele attacks his critics and argues that it is “not true” that the country suffered losses because it did not sell its bitcoins. “For those who don’t understand, the real question is not if other countries will adopt bitcoin, but when,” the president says in the text. “We are in the very early stages of this paradigm shift, so common sense actions are controversial; there are many people applauding her and many other detractors,” Bukele wrote.

But El Salvador is against the clock. The government of Bukele has to pay 667 million in January. dollars of international debt and this is what analysts say The Central American country may default. On Monday, Vice President Félix Ulloa told Bloomberg news agency that China had offered to buy the country’s foreign debt, a proposal that was being discussed by the government. Two days later, Bukele announced on his networks that El Salvador had signed a free trade agreement with this Asian country. Earlier this year, the president approached the International Monetary Fund (IMF) for funding, but the multilateral country rejected it, asking the government to reconsider making bitcoin legal tender.

“I see a paradox here,” says Castaneda. “El Salvador was the first country in the world to accept Bitcoin as a legal tender, but it is very likely that El Salvador is also the country where the highest percentage of people do not want to use Bitcoin,” warns the economist.

Next Schedule of planned power outages in Rivne on November 26

Life in Space: How the James Webb Space Telescope is Helping the Search 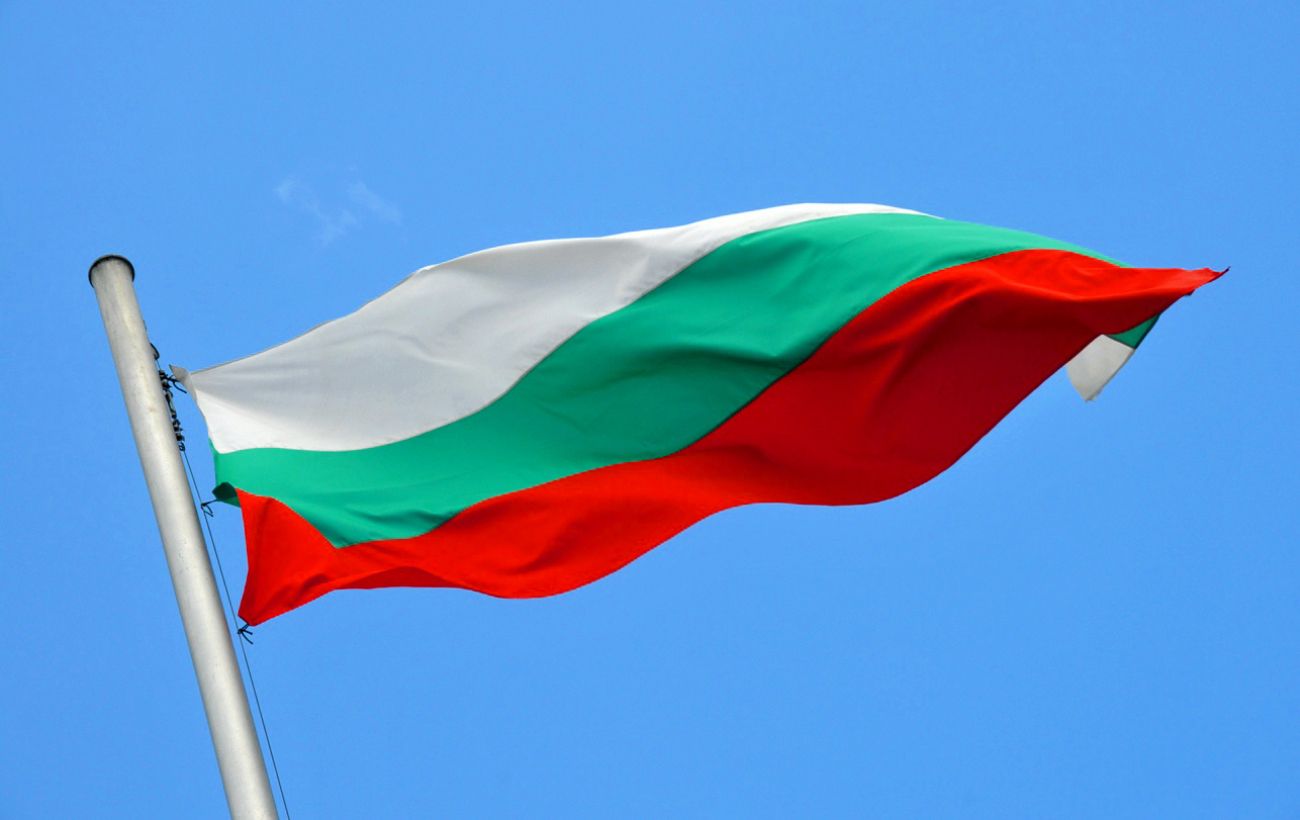 Military aid from Bulgaria to Ukraine will arrive on 9 planes