How are school bags clean again?

Gas heating: how you can save effectively

Cathy Wood continue to invest in bitcoin despite the crisis of confidence associated with the market. The price of the most capitalized cryptocurrency has fallen 64% this year, and losses have deepened since this year. FTX Bankruptcy. Despite the bad moment crypto assets are going through, the CEO of Ark Investment has increased her exposure to bitcoin and expects it to reprice. 6000% in 2030.

At current prices of around $16,500 per bitcoin, Wood expects its value to increase by sixty in eight years. That is, you expect each token to be exchangeable one million dollars. “Sometimes you have to go through a crisis to test the infrastructure and the thesis; and I still believe that bitcoin will come out of this like a rose,” the investor said in a television interview. Bloomberg.

The downside, as Ark’s founder sees it, is that institutional it will take longer accept this property. Either way, he remains optimistic in that sense because he believes these types of investors will take a step back to understand the fundamentals of the market and come back as “them” once they get the hang of it. will feel comfortable”.

Wood’s language matches his position in the market. The entrepreneur boosted her exposure to bitcoin “because there are a lot of positive developments.” This month purchased shares From below Grayscale Bitcoin Trust (GBTC) three times. So far this year, its names have lost 76% of their value and cost the same as in 2020. in April This decrease means that GBTC it has fallen more than bitcoin itself currently exercising (-64%).

READ
How much Bitcoin, Ethereum and other cryptocurrencies are trading this Monday, November 14

This means that the participation of this vehicle is 10,500 million dollars separated from the fund’s assets. Specifically, this discount to bitcoin was 45% at the end of Friday, a record. Bloomberg.

Despite this, Cathie Wood not only continues to nurture this vehicle, but continues to invest in it. Both Grayscale Investments and cryptocurrency firm Genesis are subsidiaries of the Digital Currency Group (DGC) conglomerate. Specifically, Genesis was touched FTX crisis and married block withdrawals. It is currently seeking liquidity to avoid bankruptcy. Your situation, in turn, may reflect a major rift for other members of the DGC ensemble.

But Ark’s CEO doesn’t think so: “We know that Greyscale Investment’s funds are the most valuable part of the company. [DGC] They’re cash cows right now.” Because of this, Wood says, because of the situation the Genesis conglomerate is going through, “they’re going to try to hang on” to their gem, which is a gray color that she herself reinvested in.

Next On Wednesday, the Russian Federation launched 7 dozen missiles at Ukraine, anti-aircraft defense shot down 51 - the truth of Ukraine

Corona: How dangerous and how contagious are Omicron variants BA.4 and BA.5? 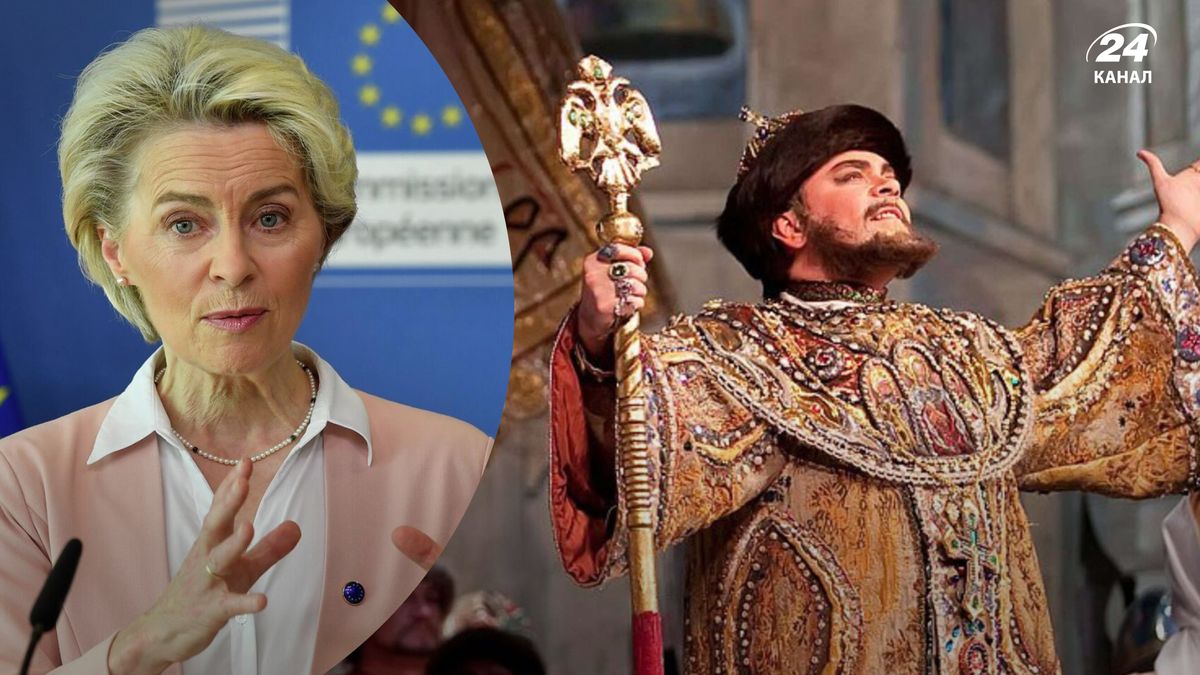