Big price increase: How about roast goose from the region? – Nuremberg

How much property tax do you pay per 1000 square meters?

Prytula collected money for 60 armored cars instead of 50 – Korrespondent.net

Strangers’ Season 4 Shock: The star of the series reveals the end of Hopper

Empress: When is season 2 coming to Netflix?

At the end of 2022, the bitcoin bear market intensified due to the collapse of the FTX exchange, marking three years in the red in the history of the first cryptocurrency. In Glassnode’s latest report, The Week on Chain, the company reports $213 billion. USD accumulated losses from 2021 in November

Message emphasizes that the bubble of excess liquidity in the free monetary policy era in 2020-2021 set an annual record for total profits for bitcoin traders.

As seen in the chart below, bitcoin investors made more than $455 billion in annual profits (the area shaded in green), and the record was reached shortly after BTC’s all-time high in 2021. in November.

Since then, it has dominated a bear market regime in which the price of bitcoin fell by 74%. about 213,000 million was accumulated. USD of realized lossesthe report states.

The study highlights contribution of long-term savings (LTH) in this context of heavy losses. “During this cycle, long-term savers have recorded the two largest jumps in relative losses in history. During November, losses for long-term holders peaked at -0.10% of daily market capitalization, which is only comparable in magnitude to 2015 and 2018. cycles low,” notes Glassnode.

Last June and June sales were just as famous, -0.09% of the total daily market capitalization, the study confirms. “LTH was strongly dominated, with losses ranging from -50% to -80%.

Despite these historic losses, LTH was able to withstand the extreme fear sentiment in the market caused by the collapse of FTXthe report said.

As shown in the chart below, LTH available supply has risen to a new all-time high of 13.908 million in recent weeks. BTC. This figure represents 72.3% of the currency in circulation..

Since July of this year, the supply of bitcoin has grown linearly to nearly 700,000 BTC, a boom that was interrupted by the FTX bankruptcy. After a modest decline in BTC LTH’s hands, these savers started buying again until they reached an all-time high of 13,908 million. BTC.

This new book reveals how to eat yourself slim – Vienna

House of the Dragon: Episode 7 Preview – The Intrigue Ends

Who is Goldi in The Masked Singer? Fans are betting on HIM

Professional soccer player and mother: Team Mama is stronger than ever at the European Championships in England

Explosions are heard in Nikolaev – the mayor – the Ukrainian truth 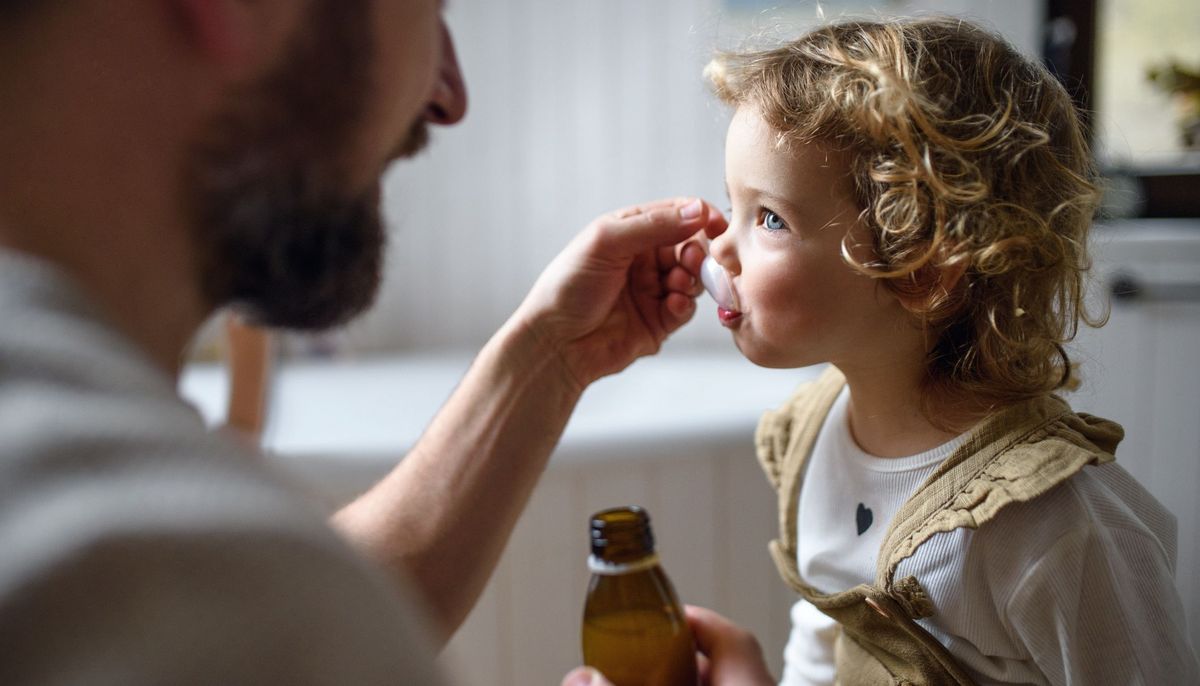 How to help children take their medicines