Most cited media from 2022 January to September: kress.de

How often are lunar eclipses?

Aquarius zodiac sign: traits, love, who is the best match? 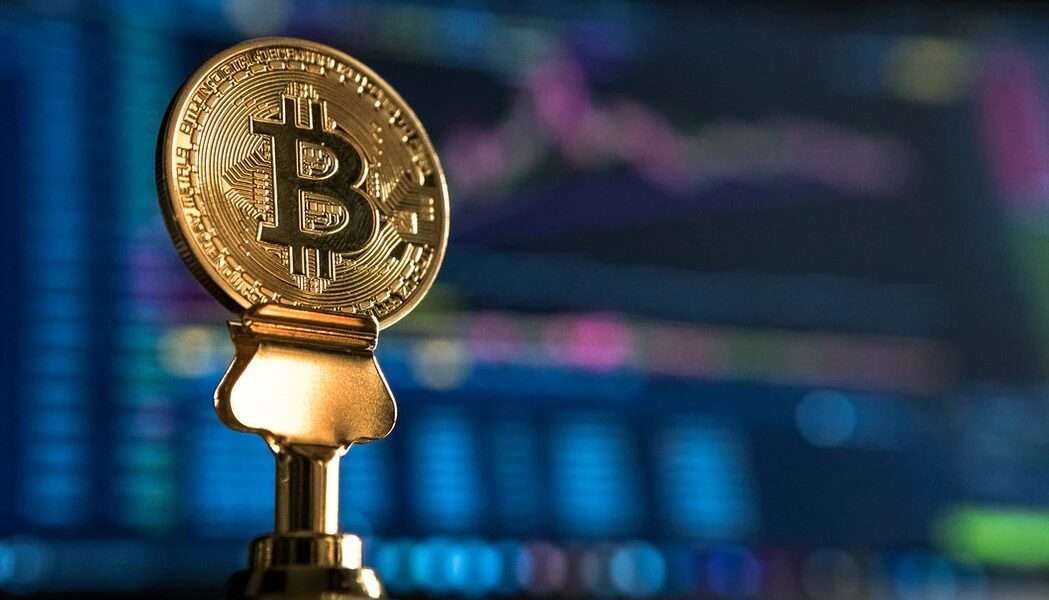 Tokyo Electric Power Company (TEPCO) Power Grid, Japan’s largest electric utility, has decided use their excess energy to mine bitcoins across the country. According to the report, this will be done in cooperation with the local semiconductor company TRIPLE-1. TEPCO is the company responsible for the Fukushima nuclear reactor

It should be remembered that some of its cooling systems failed during the infamous earthquake and tsunami of 2011. Killing thousands of people in Japan. Three reactors melted down as a result. in 2012 the energy company issued a report admitting that it had not taken more stringent precautions to prevent the disaster.

There were fears that if new major accident response measures were implemented, there would be concerns in host communities that existing plants had safety issues.

To date, TEPCO has struggled to recover from the accident. Victim compensation has had a huge impact on their profitability so far. According to the report, obtaining excess energy from Bitcoin mining through subsidiary Agile Energy X was an opportunity to generate additional income. The report revealed that Agile Energy X on November 11 signed a memorandum of understanding with TRIPLE-1.

The collaboration calls for Agile to spread out data centers across Japan and reuse excess electricity from renewable sources with TRIPLE-1 semiconductors.

According to reports, the pilot project has already started.

We have started experiments to confirm the behavior of the system and the impact on the power grid when the units are operated at a high output of 1500 kW and confirmed that the units can operate normally. The computing used in this project will use the most advanced process technology from TRIPLE-1 and we will exclusively introduce ultra-high energy efficiency semiconductors.

The report also points out that in order to create a carbon neutral society, it is very important to choose products that save energy and have a low impact on the environment.

This development could restore confidence BTC reduce the price to $20,000. On the other hand, it may have little or no impact on price as other price drivers such as monetary policy continue to dominate the market.

Next Bad Bunny, the phenomenon: Who is the most streamed musician?

In several directions, the armed forces inflicted losses on the enemy and forced them to retreat – summary – the truth of Ukraine

“Consequences”: This is known about the fourth season

Grief group for children with a new season – Endingen

Guests and topics on August 5 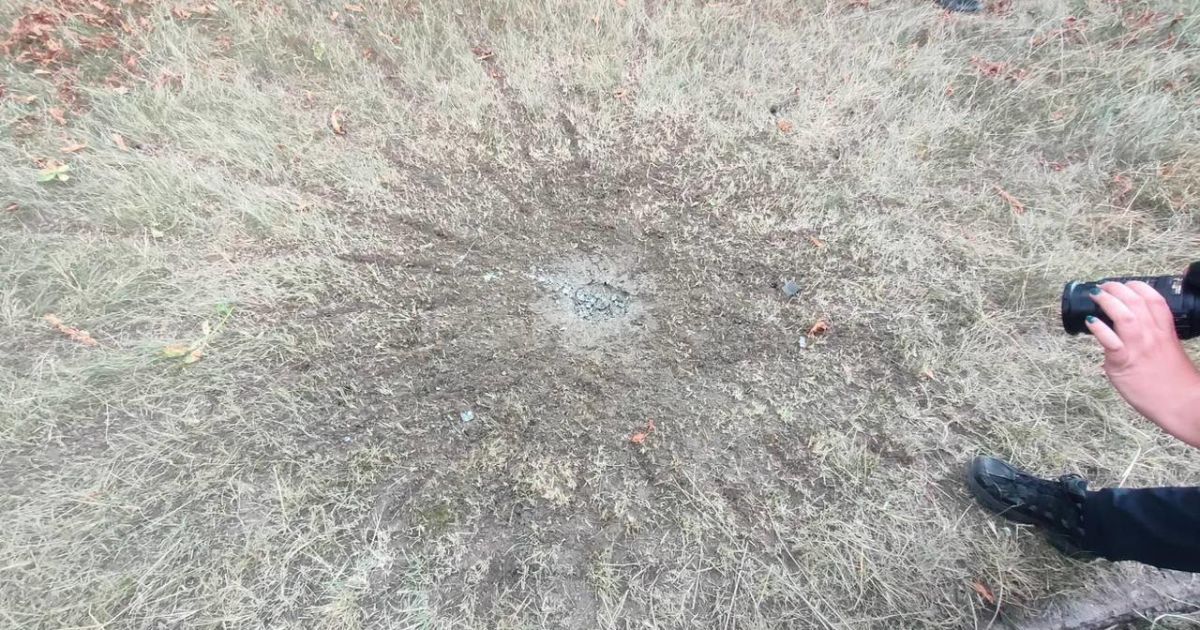