New season! These are the “Bachelor in Paradise” candidates

Deadly shootings of 16-year-olds – how do police investigate themselves?

Is it better to go slow or fast in an electric car?

Air defense is operating in the Kiev region, the enemy hit Vinnytsia with rockets – Ukrainian truth

More than 13,000 people signed up for voluntary military service in Poland – The European Truth

Seven contestants, seven days in the desert and only seven objects to survive: the Internet survival show “7 vs. Wild” was a success last year. Millions of viewers watched the survival game with famous German internet personalities that YouTuber and survival expert Fritz Meinecke launched in 2021. Now this year, the sequel to 7 vs Wild, with a new setting, new candidates and new rules of the game.

All information about the second season of “7 vs. Wild”.

7 before wild date and time

7 vs. Wild: What’s the concept behind it?

“7 vs. The concept of Wild is simple: seven contestants are released into the field. Separated from each other and completely isolated, they must survive for seven days. Participants are completely themselves. Everyone has to make do with seven pre-selected objects and their outfits. The one left at the end with the most points in the various challenges is the winner of 7 vs Wild. The cash prize of 10,000 euros will be donated to a charity of the winner’s choice.

Unlike entertainment programs like “Jungle Camp” or the Amazon Prime series “Celebrity Hunted”, the seven candidates of “7 vs. Wild” should be completely alone. No camera crews accompany the survivors, no stage directions create artificial tension, says Fritz Meinecke, creator of the format. This is a pure survival game.

Candidates’ equipment is minimal. In addition to the seven pre-selected items, all participants are equipped with small action cameras and a flashlight to document their fight for survival. In addition, survivors are entitled to a first aid kit in case of emergencies. However, if a candidate uses medical equipment, he loses points. If a participant needs emergency medical help or wants to end their adventure early, a phone and GPS transmitter can do it. However, this disqualifies the participant from the game.

What happened in the first season?

In the first season, seven contestants were left in the Swedish wilderness. Last year’s participants included Pascal Bommert (Bommel), David “Dave” Henrichs, Survival Mattin, Niklas on Fire, Chris aka Reloadiak, Fabio Schäfer and Fritz Meinecke himself – many of them survival and outdoor bloggers. All seven survivors used the seven allowed items correctly, except for MMA athlete and mountain bike blogger Fabio Schäfer. He took only a knife and fireproof steel to the remote forest – the temperature was in the single digits at night. Anyway, the candidates brought sleeping bags, pots, saws, fishing equipment and other survival items to the lonely Swedish landscape.

READ
Who dies in Strangers Season 4 Part 2? Our predictions for the Netflix season finale are in the series

Only three of the candidates managed to hold out until the end: Chris, Survival Mattin and Fritz Meinecke. Everyone else had to finish the show earlier. For example, Niklas on Fire because he was injured on the first day. Daily challenges ranged from swimming time to building a working raft to eating insects. In the end, Fritz Meinecke, who emerged as the winner of the first season, collected the most points.

The first season ran for 16 episodes and averaged between 3.5 and 6.5 million views per episode. The finale appeared on YouTube in 2021. December 29

Where is 7 vs Savage Season 2 set? This is a new place

The second season of “7 vs. Wild” will take place on a tropical island. my corner…

Previous How much do you really know? Try yourself!

Next Fruit Bread: Simple recipe for Kletzenbrot to bake yourself

Südklinik am Ring: rerun of episode 27, season 1 online and on TV

Who will replace the injured in Augsburg?

If you want to negotiate with warmonger Putin now, you have to answer 3 questions – Ukraine crisis 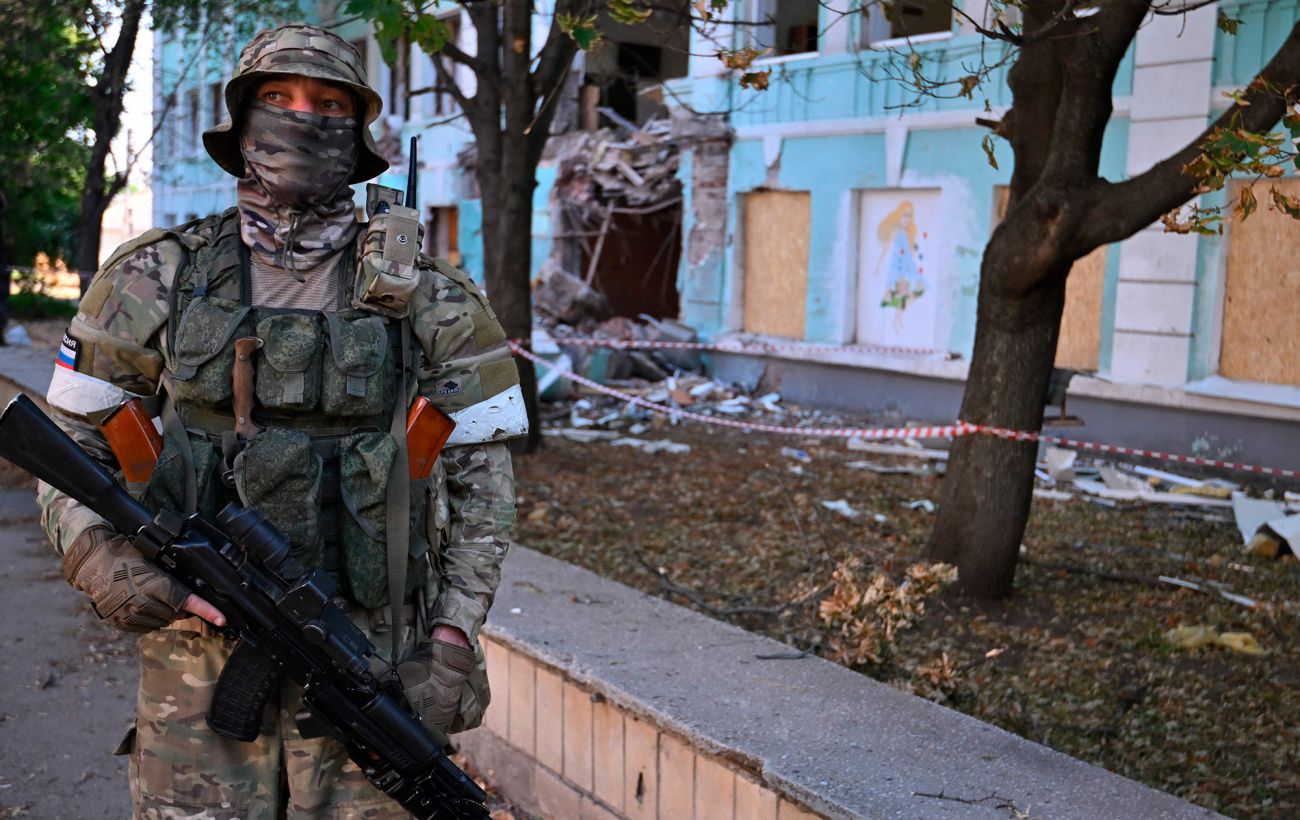