The night is so short: How do you survive on little sleep?

Firefly turns 20: The season, the movie, and the wish

“Euphoria” suddenly loses its leader before the third season

Season 4 of the popular fantasy series has been announced

While soccer stars in Qatar battle it out for the World Cup title, reality stars and starlets battle it out for victory on Celebrity Big Brother. Who is involved? You can find all the information about the tenth season here.

Episode After Episode: Who’s Out? Who is in which area?

Series 6: After a week on Celebrity Big Brother and a week without food, Jeremy Fragrance is tired. Just before the end of the series, the perfume influencer announces his voluntary retirement. You should go when it’s the most beautiful, he explains. But first he has to put the steak in the oven for Mikaela and Jennifer. During the episode, two ladies joined Jeremy in the attic. Micaela thanks to the public vote and Jennifer for winning the game. On the other hand, poor Valentina returns to the attic after the game.

Series 5: It is stirred vigorously. With Valentina and Jeremy, the last two residents of the loft leave their district. In a quiz showdown that particularly pushes moderator Jan Stecker to his limits, Jeremy wins and is allowed into the attic. He now lives there alone for the time being, as the previous occupants of the loft have to go to the attic. Without roommates, Jeremy suddenly becomes very talkative and talks non-stop. With yourself? With Big Brother? With the audience? One does not know. And the loser Valentina? He ends up in a garage.

Even more TV and broadcast tips, celebrity interviews and exciting competitions: to kick off the weekend, we send you our editorial newsletter every Friday.

Series 4: It happened: Jeremy Fragrance and Valentina Doronina are the only two in the attic. Because two of her roommates are sent to the garage. However, if you were expecting more beef, you will be disappointed at first. Two intimate enemies calmly make a decision and communicate normally. Valentina is even afraid that her boyfriend might be jealous. “Valentine’s friend: Nothing’s really going to happen,” assures Jeremy. Jennifer Iglesias and Sam Dylan move into the garage, where they no longer face Menderes. He loses a game match against Jay Khan and unexpectedly finds himself in the attic.

Series 3: Jeremy Fragrance still refuses to trade his white suit for Big Brother clothes and remains banned from Viewer’s Choice. Jörg Knör is allowed to move from the attic to the garage. So the loft becomes spacious: only Jeremy, Sam Dylan, Valentina Doronina and Jennifer Iglesias stay there. For Tanja Tischewitsch, it goes from the garage to the attic.

Series 2: The first celebrity gives in again: Insurance detective Patrick Hufen has had enough of the loft and the show after one night and runs away of his own accord. “Big brother is too difficult for me,” he admits frankly. On Trading Houses, host Diana Schell loses her second game of Garage Dwellers and unexpectedly finds herself in the loft. Others still know nothing about this luxury area. Katy Karrenbauer is chosen by the audience and allowed to exit the attic towards the garage.

Series 1: Most of the residents have been living in the Celebrity Big Brother house for two days, some of the stars move in live on the show. Among them Jörg Know, Jörg Dahlmann and Katy Karrenbauer. Until then straight into a fight in the attic because Jeremy Fragrance doesn’t want to take off his signature white suit, the residents of the garage are faced with shocking news: whoever loses the first game has to move out again today. What they don’t know: The loser actually goes to the luxury loft. Boxing promoter Rainer Gottwald loses a snail race and has to leave the garage. To his surprise, he then finds himself in the luxury sector. Jay Khan is allowed to move from the creek bottom to a more convenient garage nearby.

When is Celebrity Big Brother?

This time, the tenth season will not take place in the summer, but in the winter. Start – 2022 November 18 “While the ball is rolling across the desert elsewhere, we’re fighting for the reality throne and €100,000,” says SAT.1’s Daniel Rosemann. to World Cup in Qatar will start in just two days, on November 20. Celebrity Big Brother airs daily on SAT.1…

READ
Berlin - Day and Night on RTL2 Live and TV: Episode 2730 of Season 12 of the scripted reality series

Previous The head of the Digital Ministry named the reasons for problems with the Internet - Korrespondent.net

Recipe for Schlutzkrapfen: The delicious alpine variant of ravioli

The start date of the 22nd season is known 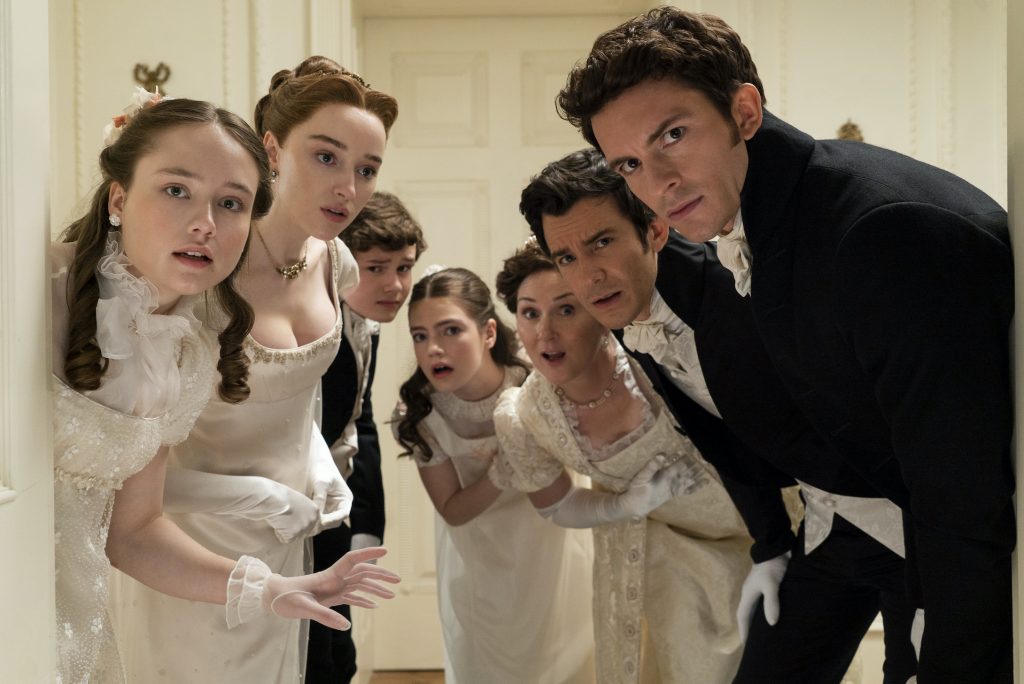 Action set! Everything you need to know about Bridgerton Season 3