Bitcoin faucet promoted in UK despite warnings from authorities

A new show with 3 LOL stars starts on Friday

Who is Vladimir Putin sick of?

The second season of Netflix’s Fate: The Winx Saga recently debuted on the streaming service. The series went straight into the top 10 on Netflix in various countries and it seems like it’s only a matter of time before another sequel is announced. Now the host of the series has even commented on what the third season will be about.

The Netflix series Fate: The Winx Saga is based on the well-known animated series Winx Club, but is aimed at an older audience with its fantasy and mystery. The series follows the elf Bloom and her friends as they learn to control their magical powers at Alfea Academy. Young women face many dangers and also have to deal with typical schoolgirl problems.

The second season of the series is available on Netflix from September 16, and those who have already streamed seven episodes are probably wondering when it will finally continue. Given the success of the first two seasons, it’s now highly likely that the series will be renewed, but Netflix has yet to comment on that.

On the other hand, showrunner Brian Young has already explained what a possible third season will be about. It explores the dimension of the shadow world that Bloom enters at the end of season two. But we won’t know what secrets and dangers lie there until Netflix agrees to produce a third season. So it remains interesting, but you shouldn’t worry just yet, the second season is only available for a few days.

Previous How to get money back?

All the talent from Team Rea after episode 11 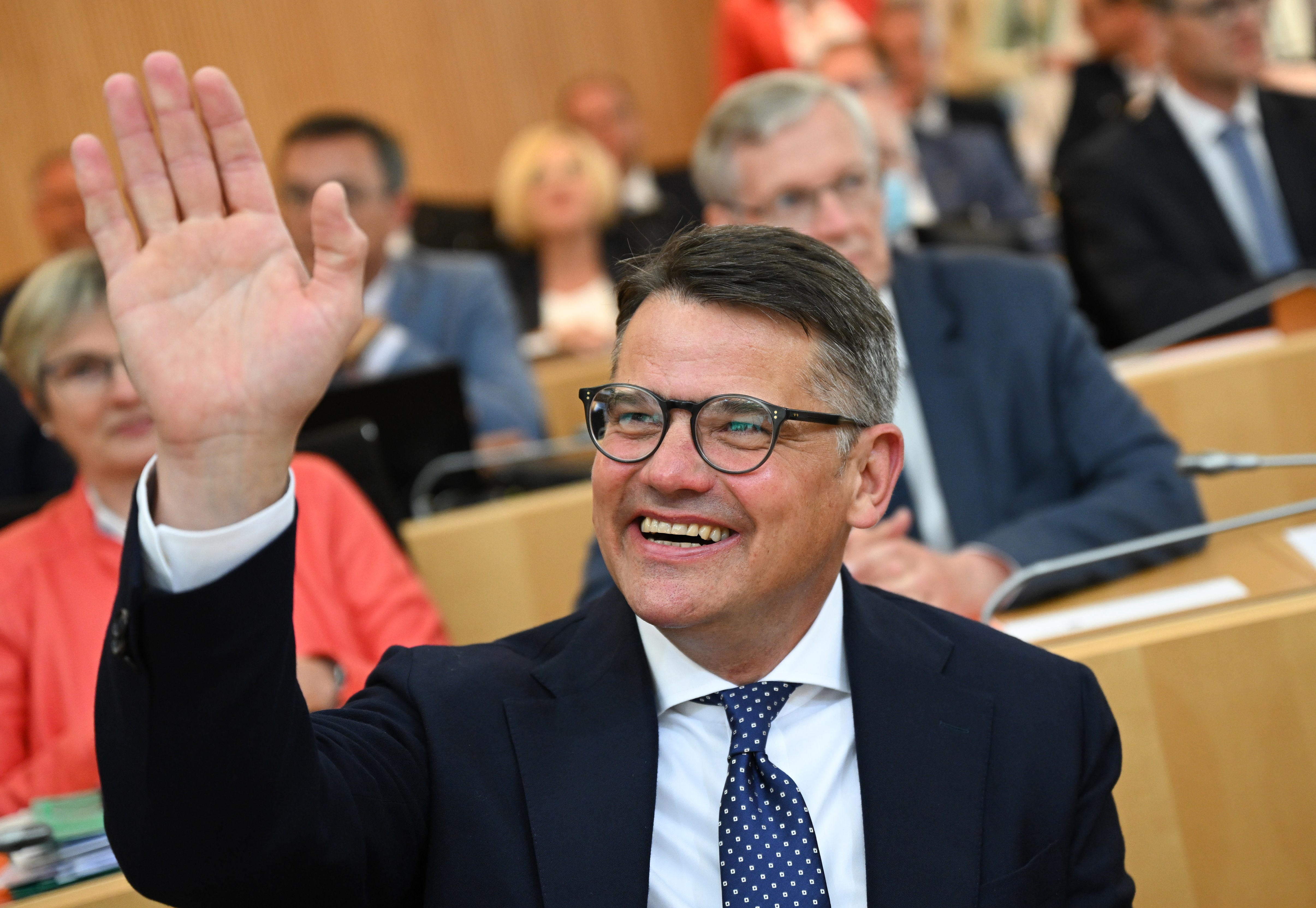