Which light is right and what does the lamp look like?

Filming of the second season has begun

Schedule of power outages in Rivne on November 23

Thanks to Bitcoin, there are fewer and fewer millionaires left

Kölns Keller argue after the cup against Jahn Regensburg

How the Dnieper River separates families

Munich. Exactly at 3:10 p.m. Germany’s most popular five-star hotel Fürstenhof opens its doors and invites the audience to a family drama about the Saalfeld clan. Since it first aired in 2005. in September, the hit ARD telenovela tells stories of love, conflict and twists of fate every Monday to Friday in picturesque Bichlheim, the fictional location of the series.

Helene dares to take the last step towards André and invites him to the folk festival. André still does not recognize Helene’s feelings and believes that she wants to hunt men there. To help her, he creates a profile for Helene on the dating platform he uses. But to Helene’s dismay, the profile created doesn’t show her true self and she has to realize that André doesn’t see her as she really is. But André’s attitude toward Helen changes because of a message on his cell phone.

Seeking revenge, Shirin Alexandra discovers that she was the one who changed the cleaning agent at Fürstenhof. Aleksandra sincerely apologizes to Shirin and wants to take responsibility, even if it means a public scandal. However, Markus sees the need for action and offers Shirin a deal.

Josie Paul proudly reveals that she has received a job offer from Thibault de Laleu in Lisbon. It would be perfect for Paul to move there because his daughter Luna lives there. However, Josie can only start work after completing her training, and she hardly believes that André will agree to a shorter internship.

On Thursday, the “Storm of Love” must give way to the World Championship in Qatar. Episode 3942 airs on Tuesday, December 6, in its regular time.

Caroline doesn’t want to believe that Vanessa chose Max. Although Leon advises her against it, she would like to try to talk to Vanessa again. But as Leon feared, she got the basket. Caroline and Leon mourn the loss of their loved ones together, leading to an intimate moment between them that Vanessa of all people intrudes on.

Uncertain about how to handle Marcus’ proposal, Shirin tells Geri. He is anything but enthusiastic and advocates that Shirin give it up. But Shirin is terrified of the future and believes that a deal with Marcus could help her. She has no idea that it is Gerry behind her back who almost endangers him.

André doesn’t want to know anything about his new feelings for Helena. He desperately tries to emphasize their differences to prove to himself that they don’t fit together. Robert finally recognizes the reason why André struggles so much with his emotions.

Kristof finds it hard to bear when Alexandra is supposedly happy again with Markus. He would also like to get rid of his rival and forces his private investigator Krüger to find evidence of Schwarzbach AG’s balance sheet falsification – with success! But there is a problem. Documents can also cause difficulties for Alexandra.

Vanessa was devastated after seeing Carolina and Leon together. Excited, she tells Max about it, which she accidentally turns on Caroline. Because he knows that Michael suspected an affair between them two weeks ago and confronts Caroline.

As the tower is canceled as a wedding venue, Josie, Paul and Yvonne start looking for a new venue for the party. Yvonne is eager for a pompous alternative, but Josie stops her – they want a small wedding. As the three of them pass a beautifully landscaped meadow, Yvonne is stunned and convinced that she has found the right spot. However, an old injury hit Pauli here.

After Gerry and Shirin fight, Helene warns her son that…

Previous How much tax do you have to pay?

Next Delicious Polish stew with sauerkraut

Watch “The Market” again on Arte: a repeat of the foreign documentary on TV and online

The energy crisis and how to deal with it: How Wadersloh goes into “energy saving mode” (MW+)

How much do coronavirus tests cost in Augsburg? 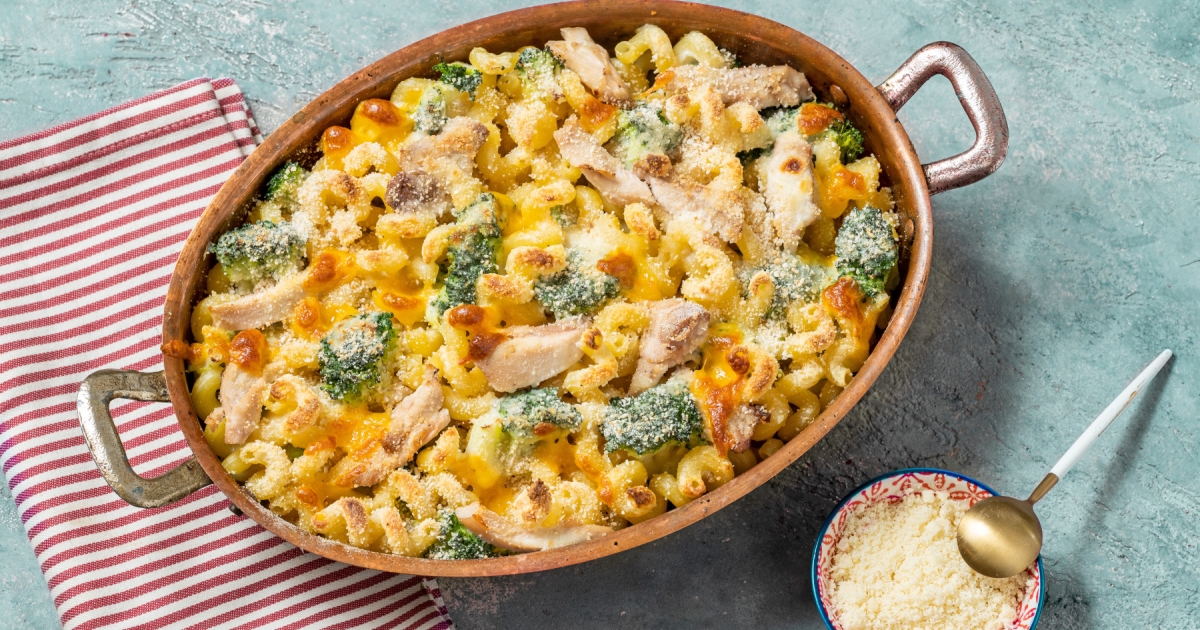