How people deal with fear

“The General Explained to Us How World War III Works”

All the talent – who will make it to the semi-finals today?

Gas heating: how you can save effectively

How is digital media dangerous for democracy?

It’s finally that time again: The 16th season of the reality show I’m A Star Get Me Out of Here begins on January 13. and it gets really interesting again. The first official post is now available on Instagram and we took a look at who reacted to it. You can find out the first reactions from fans here.

This jungle camp is starting again and will no doubt be held again in Australia this year. But who will go down this time? The rumor mill is bubbling and according to reports from Bild, some candidates have already been selected. In recent years, the newspaper has often been correct in its predictions, and this year, the rumors are so Chartsstürmer Twenty4Tim and a former bachelor Jeliz Koc will move RTL has not yet officially announced whether the two really dare to venture into the dangerous Australian jungle.

The reality show’s release date has been announced and we’ve taken a look at how fans are reacting to the new season and what celebrities are commenting below the post. Society boy Julian FM Stoeckel looks like i’m very excited about the announcement and the new season. He captions the post with “FINALLY” and a few hearts. Instagram users have mixed opinions.

Daniel Hartwich: This is how fans of the jungle camp react to his parting words

Some are happy, others find the show problematic and completely wrong. A fan comments below the original post on the IBES account: “Yippi, I’m happy even though Daniel Hartwig will be missed. Just like Dirk Bach! It’s a shame that Miss Julian Stoeckel doesn’t keep up with Sonja.” Actress Jenny Elvers is in a jungle mood. She comments with a few clapping emojis.

Former moderator Dirk Bach died in 2012. On October 1, he was replaced by Daniel Hartwich. But after last season, he announced that he was going to stop. One lady writes: “Anyway, I’m really looking forward to Sonja Zietlow and I’m going to miss Daniel Hartwich very, very much.”

This year stands “Let’s Dance” – Ersatz Jan Köppen on the side Veteran moderator Sonja Zietlow. Not all social media users are enthusiastic about Jungle Camp. One writes: “I won’t watch this crap in 2023.” Another user addressed jungle fans by saying: “And you all watch this crap where people are shown off, moderators make fun of contestants. bullying”.

Jungle Camp: All the winners of the cult show

Everything with Pete Davidson and Emily Ratajkowski? Now the model has been spotted dating DJ Orazio Rispo.

FitnessOskar and Mandy Brobeck’s son passed away a few days ago. Now they are preparing for the baby’s funeral.

Google has announced which memes are the most popular this year…

Previous How long does a car battery last? How to extend your life

Next Martha Stewart's recipe for deep fried cubes of macaroni

How they establish themselves in the market through emotions

Beauty and the Beast: 4 beauties of the season 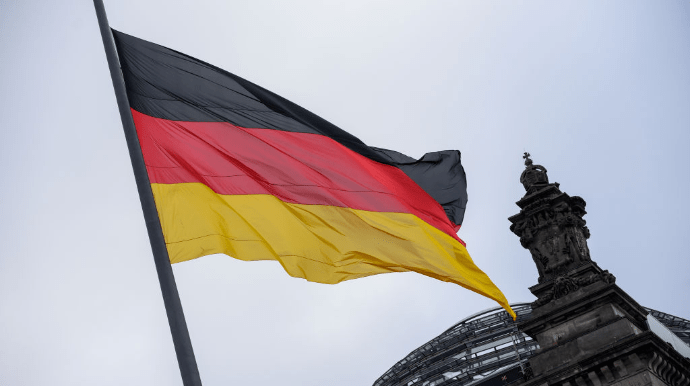