Cheaper than it’s been in a long time

Extremism: the Office for the Protection of the Constitution had no knowledge of the assassin

“Don’t delay”: The property tax return is due soon

St. George: How an aerial drone can help rescuers on the ground

Michael Bully Herbig (54) invites you to the laughing contest again in 2023: the fourth season of the comedy show “LOL: Last One Laughing” starts in April on Amazon Prime Video. The streaming service has now announced the first stars to face the challenge of not laughing for hours.

READ
Air dates, streaming and reruns of season 3 with episode 3

Strike groups of attack planes and bombers of the Armed Forces of Ukraine, disguised as fighter jets, terrorized the occupiers — Ukraine — tsn.ua

Halo: Joseph Morgan and Cristina Rodlo have signed on for Season 2

Who came out before episode 4? HE was revealed

“Bitcoin mining is booming in countries like Argentina and Paraguay,” Bitmain CFO

Kharkiv region: the Russians killed 10 more civilians, including a child – Pravda of Ukraine 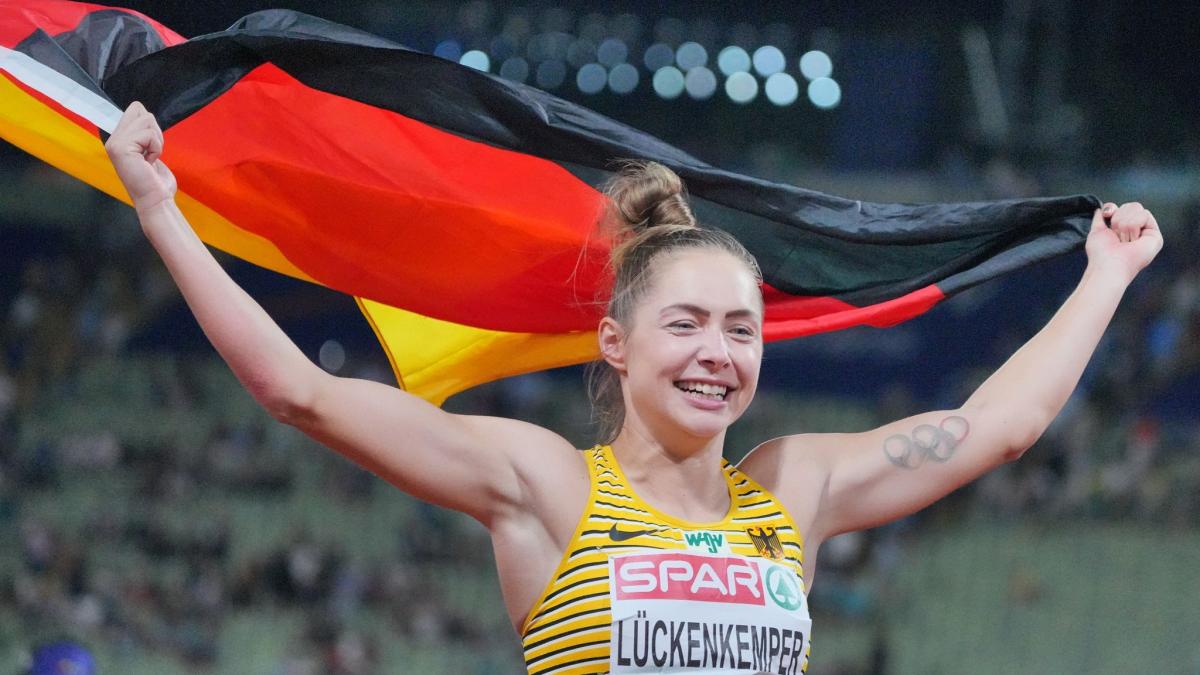 European Championship: decision on relay start from Lückenkemper on Saturday