These recipes are ready in under 30 minutes and perfect for a quick dinner!

Seasons 4 and 5 of The Witcher may be coming much sooner than expected!

Seven years after the terror: how people celebrate at the Bataclan in Paris

Transferring property to your children – how to secure your right to life?

Gaidai told where the occupiers are pushing — Ukraine — tsn.ua

The fact that the final episode of Star Wars: Andor season 1 would focus on Ferrix and where all the storylines would converge was expected and made sense. But it was interesting to see how director Benjamin Karon and writer Tony Gilroy crafted the finale — and what kind of push they’ll give to the second season, which just started filming. So much in advance: the finale turned out great and is a worthy conclusion to an absolutely strong first season.

The nice thing is this: of course we’re expecting the whole Ferix finale cast: Luthen, Meero (accompanied by Death Troopers – a nice connection to Rogue One) and Karn, then of course Vel and Cinta, who were already there. anyway – and Kasian Andor himself, of course. Although many enemies await him and it becomes very dangerous for him, he still returns to Ferrix. Thankfully, this isn’t The Walking Dead train, where the cast randomly did some crazy stuff “because they just had to,” as the show often puts it “so beautifully.” Everything makes sense here, and it’s a pleasure to watch the episode grow in content and drama by the minute. It’s also nice that all the Ferrix-related events that happen in this episode don’t really focus so much on Andor himself. Rather, the humble inhabitants of Ferix come together to pay their last respects to Maarva and directly carry out her last will to awaken and rise up against the Empire. During Maarva’s speech, the tension rises tremendously, not only for the Empire and the citizens, but also for us, the audience. The speech is well worded and also impressively staged, like an oversized hologram hovering over the heads of the population, washing their heads, so to speak. Karon and Gilroy take their time to make things happen with great care. The early start of the ceremony, the seemingly never-ending procession of mourners with a burgeoning band providing a great variation on the ‘Andorus’ theme, then all the cast lining up for the big moment – it was really great. . The two also skillfully placed many building blocks around it. Here is Andor’s secret return, lingering in the city, thinking about his stepfather, who taught him to pay attention to every detail, to look at everything carefully, and who, as we saw in flashbacks, followed the clone warriors after the fall of Order 66. victim We hear lines from Karis Nemiko’s Manifesto Against Empire. Andor is reunited with old friends like Brasso or B2EMO, who have not forgotten him and take him safely through the city. The fact that Andor Bix can break free from the hotel is relatively uncontroversial – let’s face it. There is also little time to think about the possibility of this flight, because the rebellion is rising in the streets of the city. Karon takes us very close to the fighting, caught between the ranks of the Empire and the populace, lying next to a motionless Xanvan, one of the victims of the Stormtroopers now mercilessly opening fire. Basically, this is the first Star Sars-like action of the entire series.

Incidentally, something else happens on Coruscant: Mon Mothma has found two solutions to her financial problems: she fakes an argument with her husband, whom she blames for her return to gambling, which superficially explains why the family is short on money. By the way, a little easter egg is revealed: Mon Mothma tells the story of the gambling planet Canto Bight, the Outer Rim world we know from Star Wars: The Last Jedi. And in order to get some new money from Dav Sculdun, she’ll probably sacrifice her own daughter Leida—no sacrifice is too big for her, apparently.

READ
"SOS - Rescuers in action" on RTL2 live and on TV: episode 43 of the docu-soap season 2

But back to Ferrix, there’s still a showdown between Luten and Andor in the end, the conversation short, the result clear: Andor is now 100 percent part of the Rebellion.

We, the audience, are left with only two unanswered questions: What about Andor’s sister, the one he was looking for at the beginning of the series that led to Cassian being killed. The season doesn’t provide any answers here, so one suspects that the answer will come in season 2. Because I can’t imagine history being completely ignored.

More people live in Wennigsen than ever before

Sloth is back on Saturday!

Is Gary King meeting anyone after a 3-season sailing yacht under the deck?

The SBU arrived at the UOC MP in the Poltava region: they are looking "Russian tool" – Pravda of Ukraine

Gerry Weber: How a fashion brand wants to make a comeback 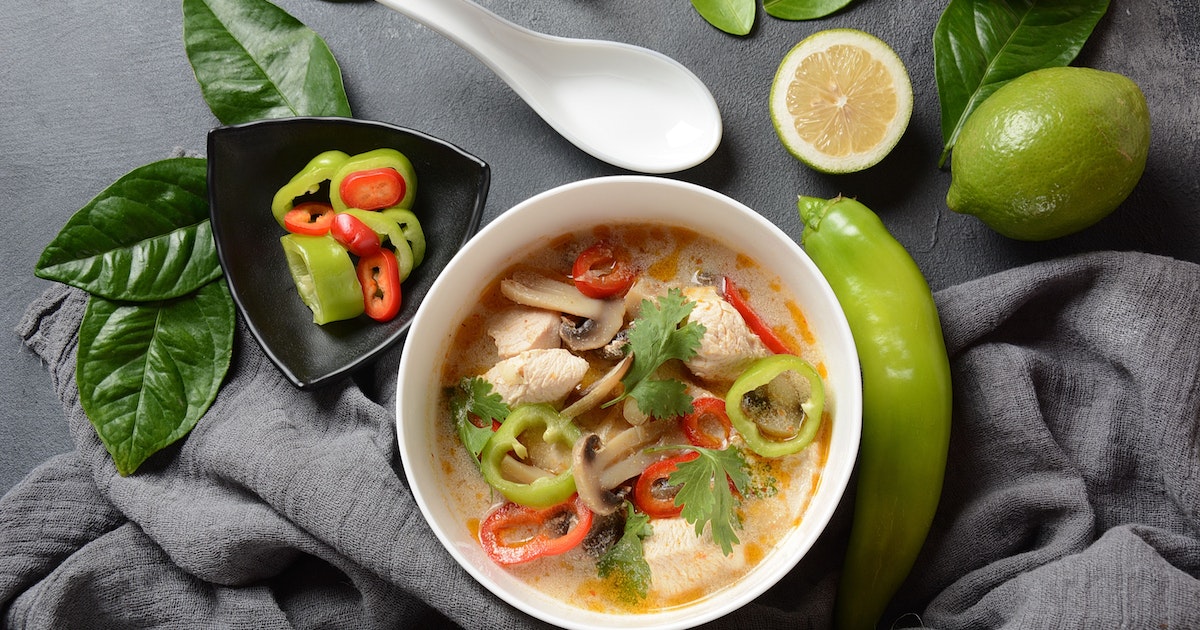 This is how the spicy chicken soup is simply perfect