The Kremlin spoke of doomsday for Ukraine: Zelensky commented on this not-so-sober accusation

The echelon of obsolete tanks T-62 arrived in Melitopol, which the Russians removed from the canning.

These 5 nutrients can be missing

At the end of December, Ronja Forcher can be seen again as Lilli Gruber in Der Bergdoktor. She reveals details about the new season in a Q&A session.

The 16th season of the hit series will begin on December 29Mountain doctor“(GOLDEN CAMERAS 2019) ZDF. Even the trailer for the new season promises pure drama and high tension (learn more about it here). Now it also works Ronja Forcher (26) after. She has been playing the role of Lilli Gruber since 2008. In an Instagram Q&A, she reveals if she’ll be in Season 17 as well and what Lilli is looking forward to in Season 16.

First of all, all Bergdoktor fans can breathe a sigh of relief as the 26-year-old is also in season 17. “Yes, of course, I will be again next year. I will soon have the first meeting of the next season,” she says on her Instagram channel. “I still enjoy it as much as I did when I started, and I enjoy it even more now.” When she started working at Bergdoktor, she was nine years old, “I was really still a child, my life looked completely different.” Now that she is an adult, she sees her role very differently. “This year has been so interesting. I’ve learned so many new things myself. It’s been a really great process and I’m very grateful for this season,” she says enthusiastically about her role.

The 26-year-old also gives a sneak preview of the next eight episodes in a Q&A session. Lilli will experience drama in the upcoming season. “It’s not as bad as Lilli’s accident before. But something really happens that turns her whole world upside down. She and the rest of the family have to look back. And there they face situations. where they have to reevaluate the moments of the present ,” is her outlook for Season 16. Lilli has to think about who she really is and if the people she’s known for so many years are really who she thinks they are.

For the future of her role, Forcher wishes “for Lilli to follow her own path. I wish that she finds a place in this world where she can stand full of self-confidence and courage.” She also wants Lilli, who is important to her as well as family, to “act independently of her family.”

Previous How much money is there in the world? Easy to explain

With confidence, youth and cohesion: how VfB Stuttgart wants to experience calmer times

In the Lviv region, emergency power outages have been suspended 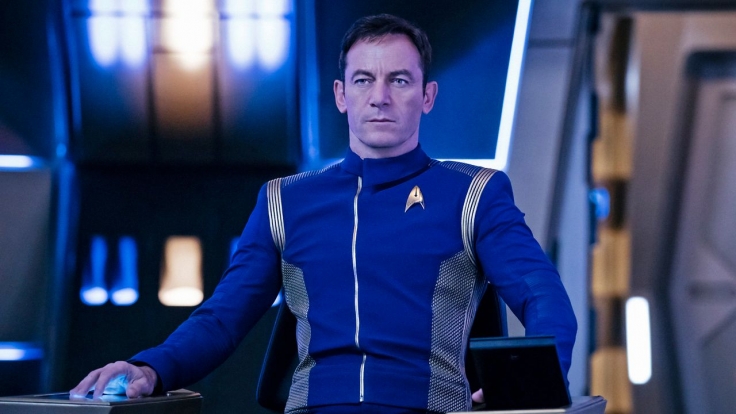 Missed the Way of the Stars: Discovery on Tele 5 on Monday ?: Series 13, season 1 replay online and on TV