How companies can overcome the effects of inflation

When is Ginny & Georgia season 2 coming out? (Everything is important)

Bitcoin can absorb the worst news

Santa Claus himself got an early Christmas present this year as Disney+’s Santa Clauses has been renewed for a second season.

The six-episode first season of Santa Clauses, which debuted in November, is the continuation of a film trilogy starring Tim Allen as Santa Claus himself. Allen reprized his role in the series, as did Elizabeth Mitchell as his wife, Mrs. Claus.

“This franchise has made a lasting impact on many families and has truly become part of their annual holiday traditions.” says Ayo Davis, president of Disney Branded Television, in a press release. “Bringing it back as a series has been a real gift, and I’m grateful to our production partners at 20th Television and, of course, Tim Allen and his team for giving us another reason to celebrate this holiday season.”

In the series, Santa realizes that he is not as energetic as he was in his youth and begins to look for a replacement, which leads to various family-friendly adventures.

Previous How it works and why it's controversial

Work: How managers can fire their employees – Economics

Watch The Cindy from Marzahn Show again on RTL: repeat the comedy on TV and online 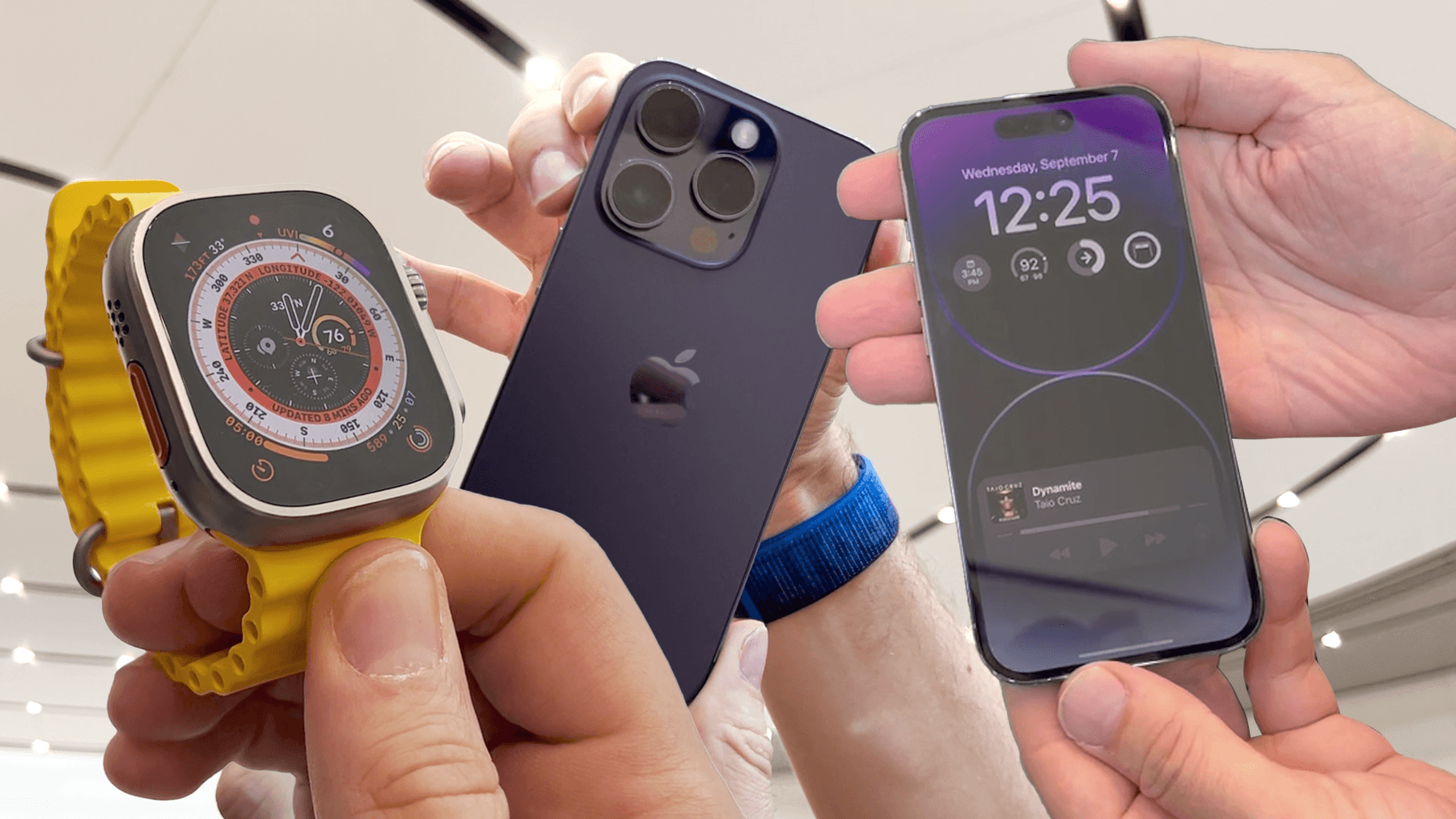 Is Apple’s new smartphone any good?