‘It’s all political here’: How female soccer players are fighting for equality in the US – Sports

informed thousands of users about the seizure of cryptocurrency accounts

The Neighborhood: Episode 12, Season 3 reruns online and on TV

“Mountain Doctor” begins again. The 16th season of the ZDF hit will be released on December 22. Now, the broadcaster has shared the first trailer for the new episodes, where everything is dramatic.

Ellmau – Before 2022 ends, viewers can look forward to a real TV spectacle. Because on December 22 celebrates the 16th season of the popular ZDF home series “Mountain Doctor” with Hans Sigl (53) and Ronja Forcher (26), the premiere once again promises breathtaking mountain scenery, nerve-wracking patient cases and great feelings. Since 2008 February 6 the new edition of the cult series of the same name generates sensational ratings and attracts young and old with each new adventure in cozy TV evenings.

Mountains, valleys and lots of emotions: ZDF presents the first preview of the new Bergdoktor season

In an effort to sweeten the wait for the eagerly awaited eight new episodes, ZDF has pre-released the first trailer, which gives fans a pretty good idea of ​​what to expect at the end of the month. The 90-second clip is interspersed with fantastic shots of filming locations in the Wilder Kaiser region, a paradise of green meadows and snow-capped mountains, introducing some new faces and promising plenty of turmoil and emotionally charged family drama.

READ
Chesapeake Shores Season 7: Is There A Drama Series?

Martin has a hard time saying goodbye to two people who are so important to him, Lilli tries to reorient himself professionally, and the family farm and Grubermilch are in danger when a representative from the cooperative bank arrives and announces: “I think we should talk about a few things.”

Season after season: These German TV series have been on forever

“You never did our family any good”: Caro and Martin’s conflict in Bergdoktor

The main focus should be the arrival of Caro Pfluger (Barbara Lanz, 39), the sister of Hans Gruber’s deceased wife and Sonja, Lilli’s mother. Accompanied by her father Rolf (Wolfram Berger, 77), in the new episodes she gets closer to her niece, who, remembering one of the most shocking revelations of the Bergdoktor, stems from Sonja and Martin’s relationship. “You never did our family any good,” accuses the mountain doctor Caro, who in no way seeks family reunification.

While Lilli’s parentage is certainly reason enough for the Grubers and Pflugers to conflict in the new season, it seems that the newcomers are also bringing an important family secret to court. Of course, what exactly it is about is still very much a mystery, but in a familiar moment, Lisbeth ominously informs Martin, “Hans must never know.” So the new Bergdoktor episodes seem to get straight to the point from the very first scene.

Mountain doctor, womanizer, family man: the best pictures of Hans Sigel as a doctor and a private person

Of course, there’s more than just drama and controversy on the agenda, as the two Gruber brothers share a warm sibling moment in the trailer. “You can always count on me, big brother,” Hans assures, sitting on the floor next to Martin. No matter what lies ahead and what adventures the family can expect from December 22: The Grubers stick together. When he’s not on camera, talk"shelf type": "Link", "shelf name":…

Previous Now the 5x5 rule applies: how to properly ventilate in extreme cold - a way of life

How interesting is the book?

Stefan Kuntz: “Sergen knew where you were going before you”

Welden: What awaits a wastewater treatment plant in Welden?

Information about broadcast times and the show 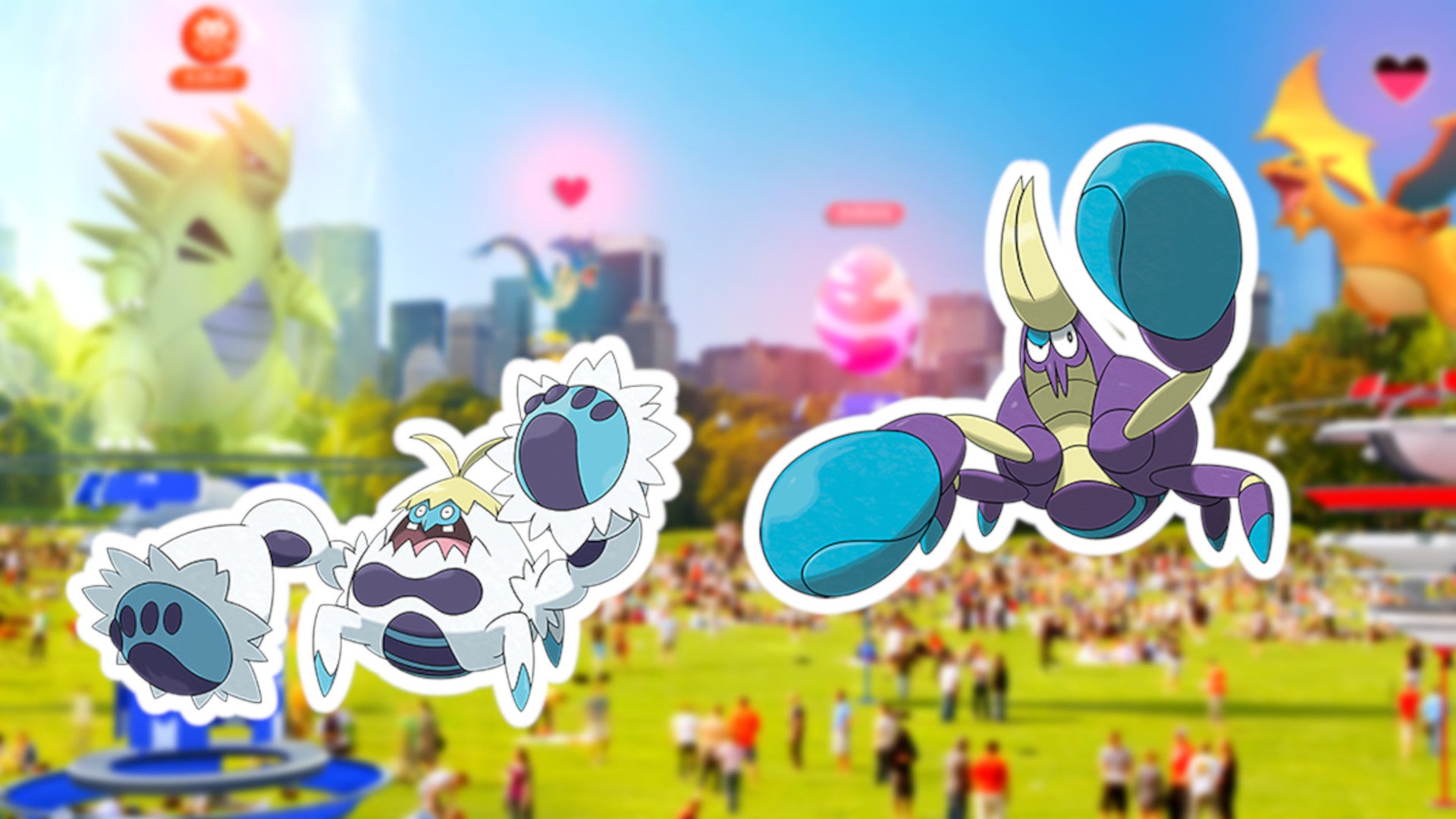