Who is responsible if the packages are damaged?

In Ukraine, 1 hryvnia is sold for 56 thousand: which coin can bring so much money – UNIAN

How is high heat measured?

The film “Pompöös!” aired on RTL on Saturday. The fabulous world of Harald Glööckler?: 3 episodes, season 1 reruns online and on TV

It’s probably one of the most scandalous and controversial shows on Netflix: The Crown. The epic, which illuminates the history of the royal family, has been broadcast millions of times. Even the royals themselves are said to follow The Crown. The fifth season of the Netflix series hit the web at 9 a.m. Wednesday morning (November 9).

The first episode begins in 1991. Britain is in recession, Prince Charles and Diana are at war in their marriage, and Queen Elizabeth II is being vilified in the press as outdated and inadequate. This is an episode of The Crown that just wants to drive me crazy. Less about the content. But more because of the British actress Imelda Staunton.

The Crown: The first episode is driving me crazy

One thing must be said up front: I love Harry Potter. Even today, when the days are getting shorter and the nights are getting longer, I grab books and read them with joy and euphoria. The films will be released just before Christmas. They are the perfect introduction to the festive season. And Imelda Staunton probably played one of the most despicable roles in the Harry Potter films.

Namely Professor Umbridge. Sent by the Ministry of Magic to replace the suspended Professor Dumbledore. In the Potter films, the 66-year-old perfectly manages to embody the arrogant and affected nature of the fictional character Dolores Umbridge. You just have to hate them as a viewer.

And in the same way, in the same language, even in the same voice as Umbridge, Imelda Staunton also plays the role of Queen Elizabeth II in The Crown. Every time I saw her on screen, what I saw in front of me was not the queen that the entire world had collectively mourned a few weeks ago, but the woman who tormented Harry Potter, tormented him, and wanted to banish magic. Hogwarts.

READ
Season 12 Live and as a repeat

What’s also interesting is that the two characters aren’t that different. Like Umbridge, the Queen often appeared serious and aloof. Like the Queen, Umbridge loves monochromatic outfits. But the most important thing is that the two figures are very different: Queen Elizabeth II wanted to make the real world a better place. Dolores Umbridge turned a blind eye to the problems of the wizarding world.

Previous Nobody reads as well as Jannis Freissler

How Taiwan could protect itself from China’s attack

Emine Özdamar: “A white sheet of paper is like a stage” | NDR.de – Culture

Study: Why many people think their food is healthier than it is

Eva-Maria Kröger: Who is the new mayor of Rostock? | NDR.de – News

This is how bitcoin can react to US inflation 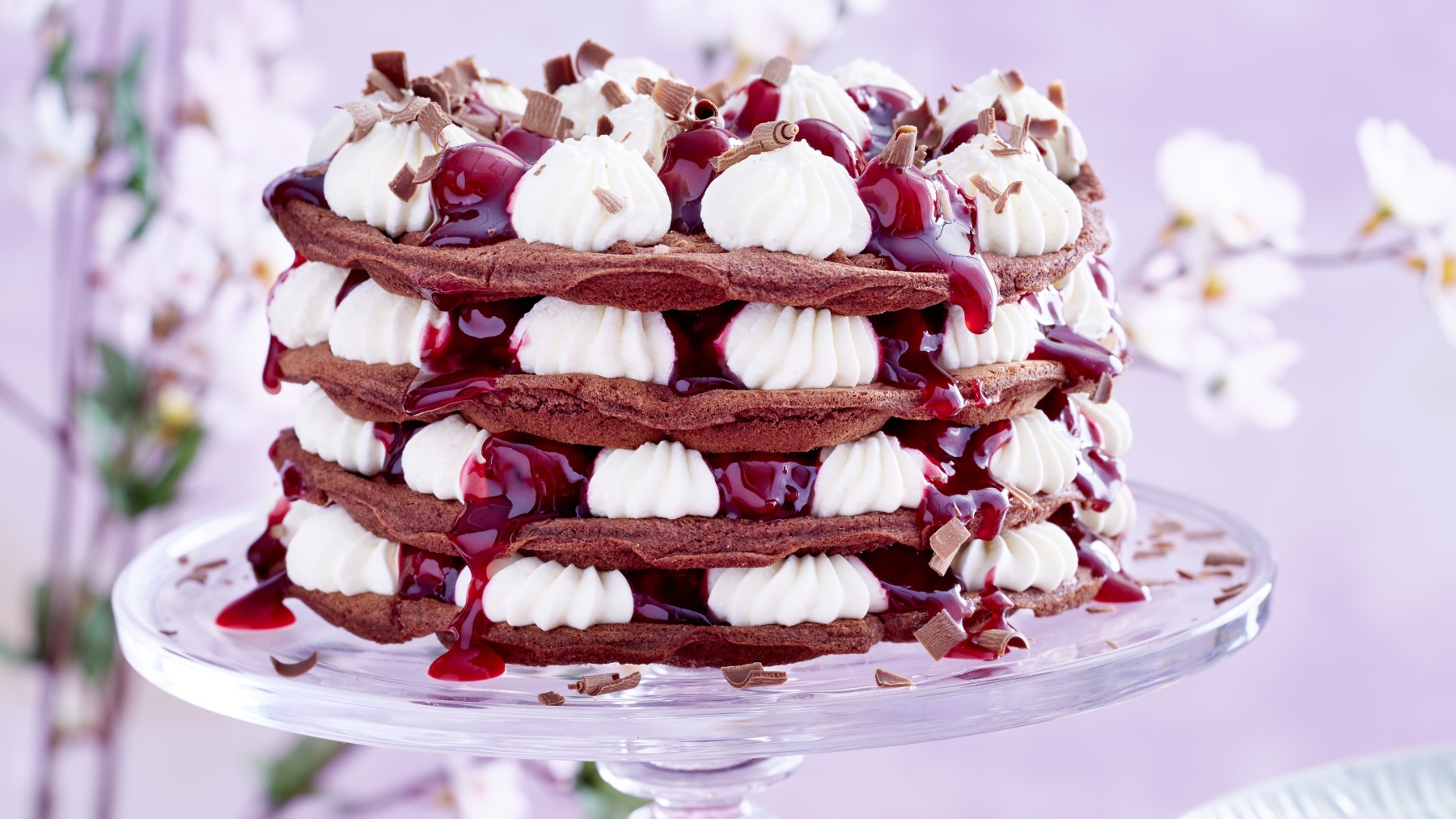