A career as a specialist or a manager: what is right for me?

How to find a place in therapy?

Watch “The Incredibly Smartest Man in the World” again on RTL: repeat the show online and on TV

Mbappe? Hakimi? Who are the fastest players in this Champions League season?

A lot happened in White Lotus Season 2 Episode 6, but it’s the final scene that keeps fans busy. Because they discovered a hidden camera in Tania’s room, which raises new questions and theories about Quentin.

The latest episode of season 2, “White Lotus”, has several moments that deserve their own article. But let’s start with the subject that most excited fans on social networks: the sex scene between Tanya (Jennifer Coolidge) and Niccolò (Stefano Gianino), who was brought to the lavish party by Quentin (Tom Hollander). First lots of snow – now: coke, then clothes. But while the attractive Italian falls for the rich Tania, some fans are only looking at an interesting detail in the background: a red camera light can be seen above Niccolò’s shoulder, with a bed in the crosshairs.

How cunning is Quentin really?

At least from the sex scene between Quentin and his “nephew” Jack (Leo Woodall), fans should have understood that the mysterious Brit is not to be trusted. As the finale approaches, many viewers now even believe that Quentin deliberately set up the whole story with Niccolò to make Tanya unfaithful. Because with a potential sex tape, he could do two things: first, he could blackmail her to get a share of her wealth and continue to maintain his lavish lifestyle. Second, there would be Tanya’s husband Greg (Jon Gries), and THE theory would make Quentin a dangerous mastermind.

A cowboy from Quentin’s past

In the last episode “White Lotus” In Season 2, Tanya discovers a photo in the bedroom of a young Quentin and what appears to be a young Greg. Both beam at the camera, cowboy hats on. In episode 5, Quentin revealed that he was only truly in love once. He lost his heart to the literal cowboy of all people. Could it be Greg? At least that’s what many fans suspect and hope that the two men will work together to rob Tanya of her money.

READ
A new love for Ben has been announced!

Is it just for the money?

Greg made a secret phone call before rushing out of the country. At the time, we all thought he was secretly on the phone with Roman, but could it be Quentin? We also know that the two entered into a prenuptial agreement to protect Tanya’s assets. If infidelity is an issue, Tanya’s fling with Niccolò could cost her dearly, while Greg would benefit financially. The answer will come next Monday when the Season 2 finale, “White Lotus,” airs on German TV. Then we finally find out what corpses Daphne discovered at sea in the first episode of the season, and who has to pay with his life for the holiday in Sicily.

Do you think Quentin and Greg are working together?

Subscribe to the WOW streaming service now and start streaming The White Lotus right away!*

who dies Fans discover a clue in episode 1

Previous How police report death and how chaplains help

Next Paraguay's Bitcoin Law Withdrawn, Regulation Remains Up in the Air

Haribo, Nivea and Co: Expert explains how manufacturers use tricks to raise prices

in 2022 World Cup Qatar – Group H with Portugal, Ghana, South Korea and Uruguay: Who will make it to the last 16?

WDR5 City Talk from Essen: What about our outdoor pools? – Ruhr area – news 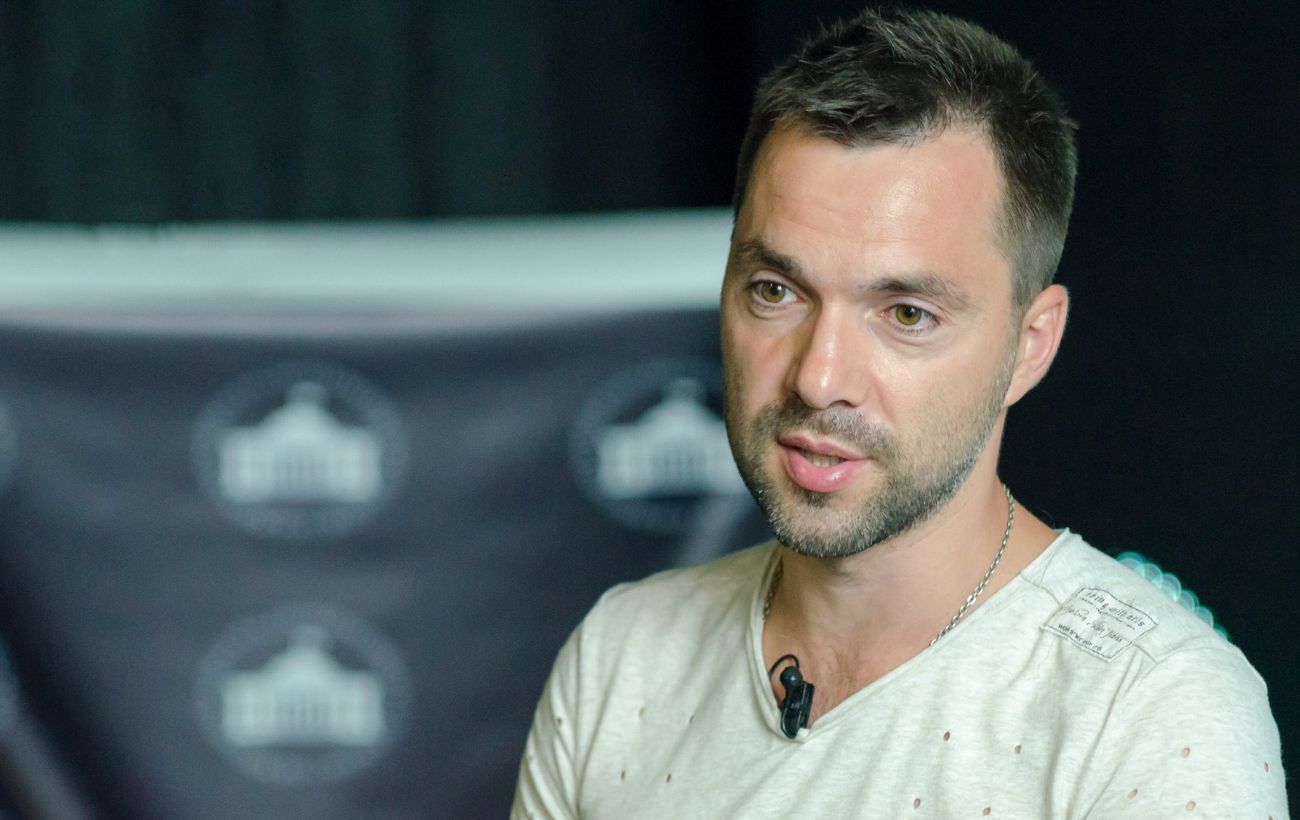 Arestovich about Severodonetsk area – we are not talking about today, the armed forces counterattacked