Points for Schumacher: the knot exploded

Sustainability: Sneaker Doctor: How a Berlin Shoemaker Saves Sneakers from the Trash

In Energodare, Melitopol and Kherson, electricity and the power plant went out "connected again" – Pravda of Ukraine

Classics: What’s wrong with you? – Culture

Munich: How Willy-Brandt-Platz should become an oasis – Munich

Women’s poverty in old age: how important is timely provision?

34-year-old Christoph Wilhelm from North Rhine-Westphalia lost over 153 kilograms. You can read how he did it here.

Christoph Wilhelm is 34 years old and slim. The insurance broker from the Ahr Valley in North Rhine-Westphalia likes to appear beaming on Instagram. But that wasn’t always the case, as the 34-year-old emphasizes with several comparison posts. Just two and a half years ago, Christoph looked completely different. His smile gone. Instead, an extremely overweight man is shown, his gaze tortured.

“I used to eat very large amounts in the evening”

At this point, Christoph weighs over 250 kilograms. His lifestyle could hardly have been more unhealthy than he compared to the “Bild“Now says: “I used to eat very large amounts, especially in the evenings,” says the insurance expert. “Bread or pasta with fatty sauces.” There was usually soda and iced tea. On the way to his appointments, he nibbled gummy bears – sometimes even three bags in a row.

In addition to the poor nutrition, Christoph hardly moved at that time. “My car was right in front of my apartment. In the morning I’m practically from bed to the car, to the office, then home again,” he explains. In retrospect, he therefore lived in social isolation, he says.

His sister made him change his mind

Only his sister makes him change his mind. Her decision to cut out carbohydrates after the birth of her child also changed Christoph’s life. “She looked great. I also wanted to lose weight,” says the 34-year-old. As a result, he finds out about low-carb and creates his own nutrition plan. The motto is: lots of protein and a maximum of 150 grams of carbohydrates per day. In the morning and in the evening there is now turkey and salad.

If Christoph has overeaten, he varies. However, without violating his maxim “hardly any carbohydrates”. This is followed by beef with vegetables, casseroles or omelets for lunch and dinner. He also drinks a lot of water – more than eight liters a day. “It’s not too much for such a big, heavy person,” he explains.

Christoph recently got engaged to his friend Bettina

Success comes immediately. In the first month alone he lost over 40 kilograms without doing any sport. Driven by his progress, he takes even more drastic measures. He banned carbohydrates from his life entirely. Low carb becomes no carb.

From November 2019 to March 2021 he lost 153 kilograms in this way and reached his desired weight of 93 kilograms. Even his shoe size has been four sizes smaller since then.

“People didn’t recognize me anymore,” he says proudly. An old customer suddenly thought he was a trainee. Meanwhile, the 34-year-old is also happily in love. He has even been engaged to his girlfriend Bettina for a few weeks. Christoph doesn’t want to have the excess skin tightened at the moment: “I thought about having it removed from my stomach, but it’s a big operation, it always reminds me of what I’ve done and what I never want to do again.”

Previous What is in it: how Hesselbach and Königsberg saved themselves as sovereign

Next How dangerous are Elonas Musko's Twitter plans for Tesla?

This e-bike is a true lightweight, but it can do so much more

How a marine division wants to hold its own with submarines

Does this start the e-prescription rally? › sharedeals.de 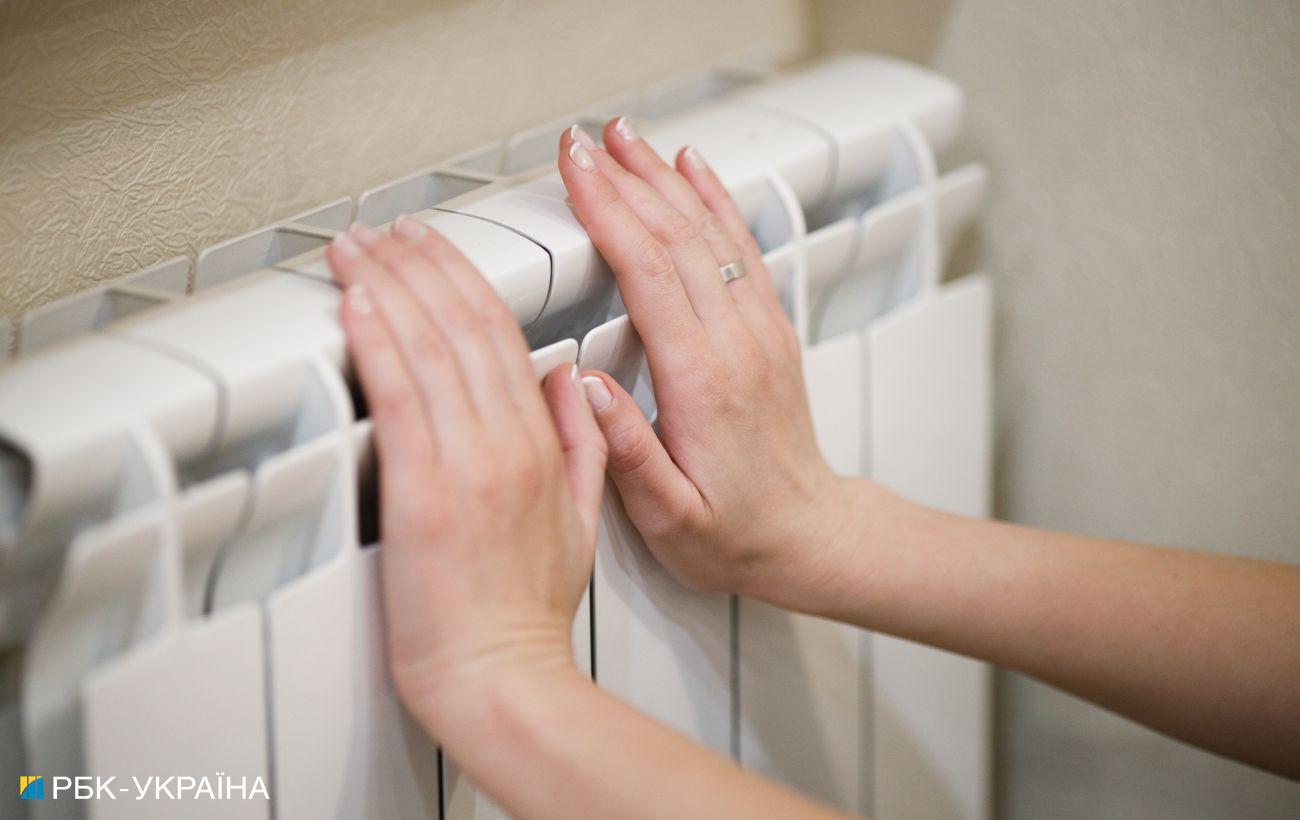 There was an accident in the heating network in Kharkov, two districts were left without heating