Lipas is in tenth place with the mountain bike relay

How individual and social learning go hand in hand

In the test, VW ID.5 against Hyundai Ioniq 5 and Polestar 2

Aviation destroyed the “Hurricane” and “Pantsira” of the occupiers.

egg diet
Can You Lose Up To 20 Pounds In 2 Weeks Eating Eggs?

With the egg diet we should be able to lose up to nine kilos in two weeks. We explain the concept and reveal delicious recipes.

What is the egg diet?

The egg diet is one of the so-called low-carb methods and is said to be able to help us lose weight. This means: A lot of protein is absorbed, carbohydrates are largely avoided. With the egg diet, you should eat up to 35 eggs per week – that is, up to five per day. Since the body no longer has to burn carbohydrates, it falls back on the body’s own fat deposits. Positive side effect: The protein ensures that no muscle mass is broken down.

How did the egg diet come about?

The egg diet was invented nearly 40 years ago by the former UK Prime Minister, Margaret Thatcher, brought to life. Her goal at the time was to reach her desired weight before she won the election. The egg diet is said to have contributed to that the “Iron Lady” lost 9 kilos in two weeks.

What effects do eggs have on the body?

Eggs have had a bad reputation for years due to their high cholesterol levels – wrongly so. Because the cholesterol contained in the egg hardly affects the blood values. They are even (surprisingly) healthy, because they also contain other good ingredients in addition to proteins. These include:

In addition, an egg contains a high proportion of unsaturated fatty acids, which are considered to be particularly healthy.

When it comes to losing weight, these ingredients help to keep the body full for a long time and get the fat metabolism going. A study by Saint Louis University showed that eggs generally have a positive effect on weight. In the study, one group of overweight people had two eggs each morning for breakfast, and another group ate a bagel that contained roughly the same number of calories. The result: The test subjects who ate eggs had a 60 percent greater weight loss than their counterparts, ate the bagels. Over the course of the day, they took in a whole 330 fewer calories.

What foods can I still eat on the egg diet?

The egg diet is different than you might think at first, not a classic crash diet – because that would mean that you can only eat eggs. According to the low-carb principle, there are also others here Food permitted. These include:

You should avoid the following foods largely do without:

Recipe ideas for the egg diet

You want to get started with the egg diet, but don’t know how to best organize your days in terms of nutrition? Then our ideas for breakfast, Having lunch and dinner help:

Criticism of the egg diet

You can call the egg diet…

Previous Shaman or Putin: Who is to blame for Alexander Subbotin's death?

Next How does sheet lightning form? - SWR knowledge

Lunch: During the day, the armed forces destroyed 44 occupiers, weapons and other enemy equipment – Ukrainska Pravda

How did Elon Musk lose so much weight? pills? Diet? Here’s his secret weapon

How climate neutral is it really and where are the problems?

Survivor Jeff Probst annoys Season 43: “When we say ‘New Era,’ we mean it.” 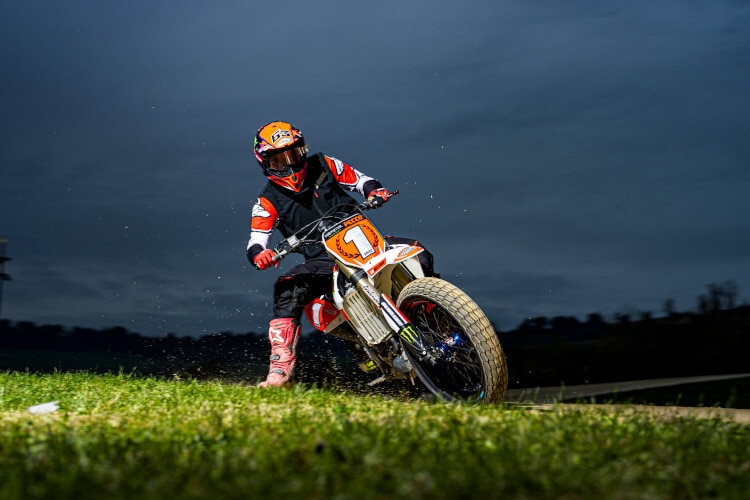 Pecco Bagnaia: how he is pushed by the VR46 Rider Academy / MotoGP