Zelensky: Russians committed the same atrocities in the Kherson region as in other occupied regions – the truth of Ukraine

Cryptocurrencies that copy bitcoin are out of reach, experts say

Without Kalajdzic & Sosa? “Know how dynamic business can be”

CDU politician Helge Braun is currently causing a stir with his enormous weight loss. His Instagram followers are celebrating his new look.

Berlin – From March 2018 to December 2021, Helge Braun was often in the limelight of German politics. chancellor Angela Merkel had appointed him Chancellor’s Minister. But since that traffic light government occupied the Chancellery in Berlin, the CDU man is no longer seen in public quite as often. And so a longer – and apparently very effective diet passed many of Helge Braun’s followers by.

Helge Braun surprises with extreme weight loss and is celebrated

All the more surprised they reacted to an Instagram post by the politician from the weekend. On Sunday, Braun paid a visit to the Gießen animal shelter (in his constituency) for his 60th birthday. He sent a snapshot of it online, which caused a stir as reported by Merkur.de. After all, Helge Braun has lost a lot of weight compared to his time under Chancellor Merkel.

Surprised and admiring comments about the transformation accumulate under the image post: “Respect, Mr. Braun,” says about one. “Great, 20 years younger”, “Wow, you don’t recognize yourself. Respect!”, “Wow. Respect. Your new character suits you very well”, “Madness” and “Bravo Helge”, others write.

Traffic light coalition: The Scholz cabinet at a glance

It’s not as if Helge Braun was hiding in between. The politician had already changed significantly in pictures that were taken in the Bundestag in June (see article picture above). But now the change seems to be even more obvious.

At the request of Bild Incidentally, Braun did not reveal his diet secret. He stated: “As a doctor, I am aware that being overweight poses a particular health risk with advancing age. In the run-up to my 50th birthday, it was important to me to reduce my health risks.” Helge Braun can celebrate his birthday on October 18th – and will probably have to get a new suit for it. (rjs)

Next Currywurst-Karl almost collapsed: how the currywurst came to Mallorca | Sound

This diet reduces the risk of colon cancer – healing practice

20 years of the Kremen Railway Model Club – and what about the future?

We look forward to the new Better Call Saul series: then it will continue only on Netflix – series news

How much EU money goes to the mafia?

Deutsche Bahn: How to deal with a €9 ticket

Writing a Story on Arte Live and TV: Series 24 from Season Magazine Season 2 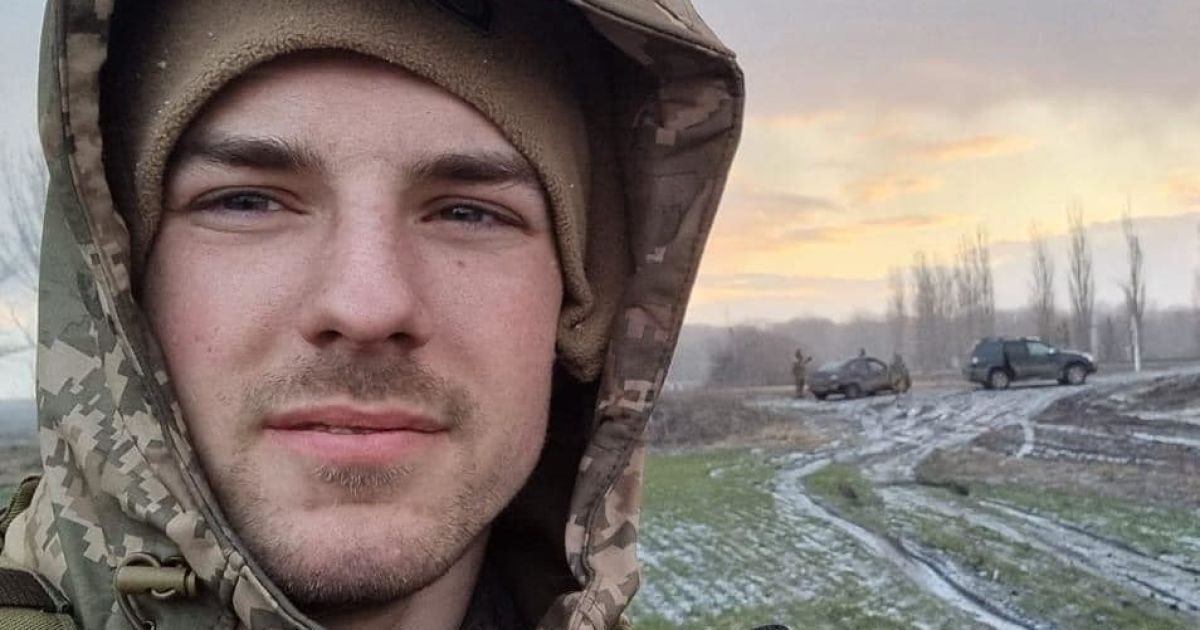