How To Become Independent Of Fossil Gas And Oil

Russian squat: why Ukrainians no longer want to sit like Russians

How I once climbed out of the magic window

the number of injured has increased to 22, including a teenager – tsn.ua

Anyone who goes to the gym or consumes protein shakes should know ESN. And anyone who deals with diet products on social media should also be familiar with More Nutrition. Both brands, like a few others, belong to The Quality Group (TQG) from Elmshorn, which was founded in 2020. In the middle of the year, the group was taken over by the financial investor CVC; In 2022, the company wants to turn over 300 million euros. In the OMR podcast, More Nutrition founder Christian Wolf and TQG CEO Stefan Smalla talk about the strategy and growth of the hidden champion for the first time.

During his school days, Christian Wolf was a professional gamer, won tournaments and championships in the first-person shooter game Counterstrike and, looking back, describes himself as overweight. At some point he begins to grapple with nutritional myths. He quickly dropped out of pharmacy and medicine studies, instead starting with business administration and exchanging more and more intensively information about sports science and related studies in Facebook groups. In 2017, he uploaded a video to YouTube in which he reacted to what he believed to be false scientific statements about someone else’s diet. “It kind of went viral. Six months later we founded More Nutrition,” says Christian Wolf.

At this point you will find external content from Podigee, which complements the article. You can display it with one click.

His partner and co-founder will be Mic Weigl, Fitness youtubers of the early hour and with “Mic’s Body Shop” already on the move in the supplement environment. The startup’s first product is a typical dietary supplement: a combination of omega 3, vitamin D3 and K3. “We were sold out for months,” says Wolf, who had already recognized the potential of statements and reactions on YouTube & Co. at the time and quickly built up a reach in the fitness niche – also by means of provocations.

Focus on diet products and merger with ESN

More Nutrition quickly specialized in weight loss and diet products. Today’s most successful product is the Chunky Flavor series, low-sugar flavor powders. “Powdered flavors have been around for a long time,” emphasizes Christian Wolf. “They just all tasted bad.” Just two years after the launch of More Nutrition, the founder of Fitmart GmbH approached Wolf. With the established ESN brand, the company had been on the market for more than ten years at the time and is considered one of the best-known brands in the German supplement environment. A merger takes place, The Quality Group is formed.

Wolf’s other partner, Benjamin Burkhard, then primarily takes care of the ESN brand. With bodybuilding content he had himself under the alias „Smartgains“ already built up a respectable social media reach. Unlike More Nutrition, ESN is aimed more at bodybuilding, fitness and performance. Today, with Got7 (snacks), Vayu (bodybuilding) and Synergy (energy drink), other brands belong to the group’s portfolio; The Quality Group does not yet want to communicate another brand.

In May this year CVC Capital Partners takes over the majority of The Quality Group. Christian Wolf and all other shareholders remain on board, neither party gives any information about the exact distribution of shares and the size of the deal. They also do not want to comment on Philipp Westermeyer’s assumption that, with profitable sales of over 300 million euros targeted for the current year and a supposed multiple of five, The Quality Group should have already achieved unicorn status by the time CVC joined the company.

In mid-August, Stefan Smalla will join The Quality Group as CEO. The Westwing founder only announced his withdrawal from the furniture shop in June. “Actually, after eleven years at Westwing, I wanted to rest for half a year,” Smalla told Philipp Westermeyer. “But then CVC got in touch straight away, I met Chris and Benni, looked at production and storage.” The company is still relatively unstructured for its enormous size, which is exactly what Smalla wants to change in the coming months. This also includes office and laboratory space in Hamburg. Production will remain in Elmshorn, logistics will move…

Next How Putin legitimizes himself through history

The Ministry of Energy assessed the damage to the energy infrastructure – Korrespondent.net

How can the wave of layoffs be prevented? 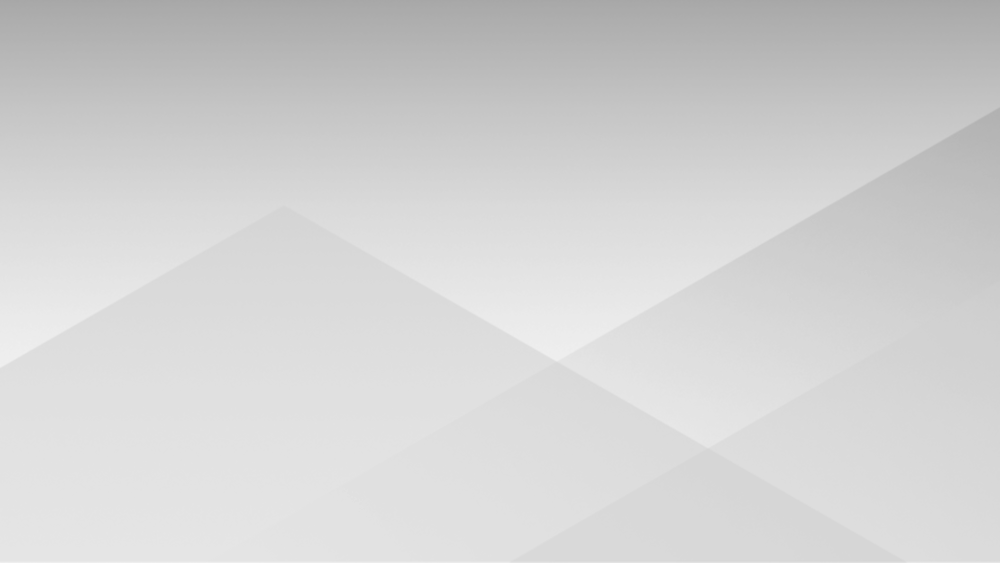