New e-prescription: How it works

How a corona pandemic changes the management of emigrants

How a family made the club their game

What types of ticks are common and how to protect yourself?

As a blackmailer and cop, he became best friends

Southeast Farallon Island is small but home to thousands of mice. And the rodents are very hungry all year round – to the detriment of the original nature.

The Farallon rise about 50 kilometers off the California coast Islands from the Pacific: Home to some unique animal and plant species and nesting place for countless seabirds.

However, introduced house mice have also lived here since the 19th or early 20th century, and their hunger is becoming an increasing problem for the rest of the residents, as observed by Michael Polito of Louisiana State University and his team and described in “PeerJ—Life and Environment”. to have.

On Southeast Farallon Island, the working group analyzed how the feeding habits of rodents change over the course of the year and what consequences this has for the environment there. The island is only a few hectares in size and is sometimes home to up to 50,000 mice. The researchers caught some of them and analyzed their diet with the help of an isotope analysis: Depending on the food consumed, it leaves a typical isotope signature in the body.

Unsurprisingly, the animals will eat whatever comes their way, but the composition changes throughout the year. In spring, when the numbers of mice are still low, they prefer plant-based food. But as soon as they reproduce and their number increases, they switch more and more to animal food: In summer, they increasingly enrich their diet with insects and seabirds.

Finally, in the fall, the population of mice reaches its maximum; now they eat almost exclusively insects. Finally, in the winter, rodent numbers decline again and they turn to a mixed diet that includes plant seeds, among other things.

Appetite for insects puts mice in competition with salamanders

The rodents thus affect the environment in various ways: The loss of plants and seeds hinders the regeneration of the vegetation. Their appetite for insects puts them in direct competition with the Farallon salamander, which lives only on the islands of this archipelago and is threatened by the introduced mice.

However, it is unclear whether the rodents hunt seabirds directly or “only” eat their eggs and chicks or use them as carrion. Introduced mice on the Atlantic island of Gough had learned to hunt even large birds such as albatrosses and eat them almost alive.

However, their mere presence on Southeast Farallon Island attracted previously non-native predators there, such as owls, which now also hunt seabirds.

The island is part of the Farallon Islands National Wildlife Refuge, one of the most important breeding grounds for seabirds off the US West Coast.

The “US Fish and Wildlife Service” is therefore planning to fight the mice. However, such an undertaking is complicated and does not succeed as easily as with rats.

Attempts have already been made to completely eliminate the rodents on Gough; However, initial follow-up studies had shown that at least a few mice might have survived.

Previous In Ukraine, the Iranian Mohajer-6 drone used by the Russians was shot down for the first time - Ukrainian military portal

These stars have felt the hate firsthand

How high-starch feeding is detrimental to horse health

Cancer: First symptoms should alarm you

Sorry, Kraftklub: Wittenberg is (as) Paris

The PhD: Who Should and Shouldn’t Study for a PhD 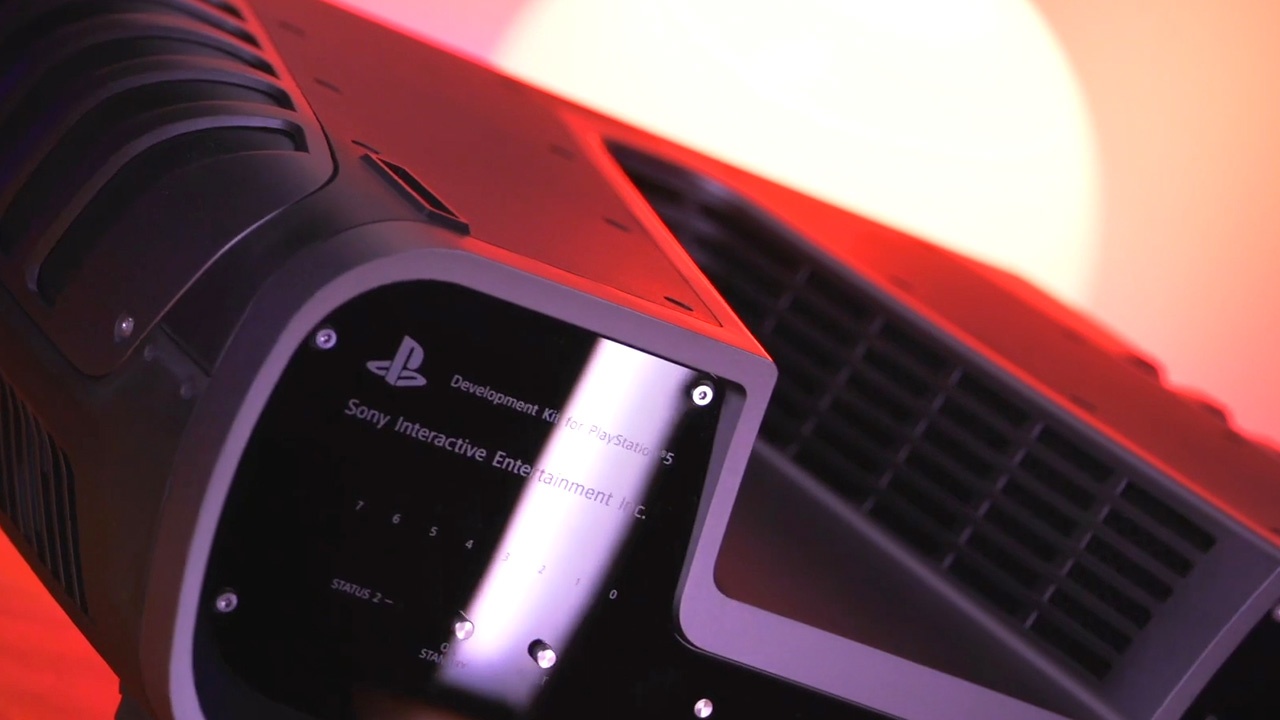