Summer holidays in Brandenburg: how students in Märkisch-Oderland improve their pocket money

How Gianni Infantino became president of FIFA thanks to the Swiss courts – Sport.

Intermittent fasting is trendy, but is the weight loss method really better than conventional diets? And what effect does it have on health?

Kassel – When looking for the right diet, your head can quickly start to smoke. Countless variants are advertised online that promise quick success. One method has been particularly popular for some time. We’re talking about intermittent fasting.

With intermittent fasting, eating is only “allowed” for a certain period of time. The fasting person voluntarily abstains from food either by the day or by the hour. This form of dieting has become a real trend in recent years. More and more people want to lose weight with it. In addition, some hope for positive effects on health.

Losing weight with intermittent fasting: These forms are available with this diet variant

Intermittent fasting differs from therapeutic fasting in that it can be used not only over a certain period of time, but permanently. In addition, will not as in Dieting only on certain foods set. This is about temporarily abstaining from food with the aim of losing weight in the long term. For example, you skip breakfast or dinner. Other forms involve consuming mostly water or unsweetened tea throughout the day, once or twice a week. The rest of the days you eat normally.

“In contrast to other forms of fasting, intermittent fasting should be used as a long-term diet,” explains the German Society for Nutrition. The various forms differ in terms of the duration and frequency of food abstinence. At the the best known is probably the 16:8 method. But do the methods really have a positive effect on weight and health?

Study on losing weight with intermittent fasting: positive effects on body and health?

There are some studies in which researchers have completely or partially dealt with the topic of intermittent fasting. The results of a US study showed that participants who ate protein-rich meals several times a day and also in Interval fasted, more fat burned than those who just cut calories. Eating was avoided one to two days a week. With this combination, the fat-free percentage in the body, which also includes muscle tissue, increased significantly.

Animal experiments with mice have also already shown positive effects – including on the risk of chronic diseases, as the Techniker Krankenkasse explains. Intermittent fasting could therefore prevent the onset of type 2 diabetes and extend the life of the animals. However, human studies are small and rare, as the Deutsches Ärzteblatt noted in a 2019 report. The few studies that have existed so far are therefore not clear, and some even came to different results.

The results of the so-called HELENA study were relatively surprising. In 2018, for example, a team of DKFZ researchers and scientists from Heidelberg University Hospital* examined the 5:2 method in comparison with a conventional reduction diet and a control group that did not follow a diet. The result: Intermittent fasting had no advantage over conventional diets.

“The study shows that intermittent fasting is no worse than a conventional reduction diet and could be an alternative for some people who find it easier to temporarily reduce calories,” says Dr. Tilman Kühn, head of the German Cancer Research Center in Heidelberg, quoted in the journal.

The participants in the study did well with the 5:2 method, but hardly anyone adopted it into their lifestyle afterwards. Which, according to Kühn, may have been due to the method itself. So the popular 16:8 method might be more appropriate. Because here will not be…

Next What it is and how healthy they are

RWE veteran: “If you don’t know, I can’t help you anymore”

Grand Association Cup Review: What Else Is There?

Care in Brandenburg: The neighbor gets involved as preventive care – how can illegal work be avoided? 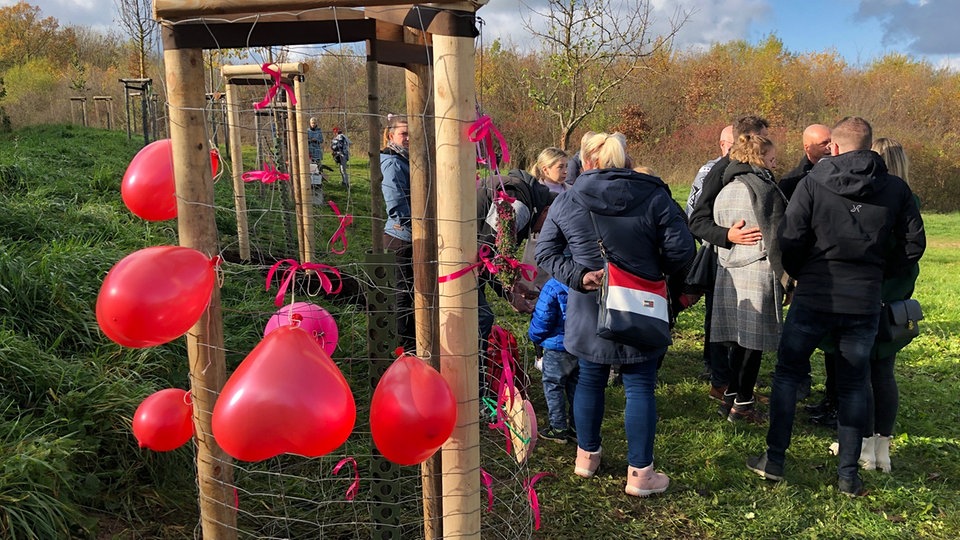 Heart trees for dead children: how parents mourn in Gera