Gaidai: The collapsed cities of the Luhansk region will not survive the winter – the truth of Ukraine

Seasons 1-9 will appear on Disney + in July

How girls and boys fall into the trap of clichés

They are awesome with vanilla or chocolate

When will everything continue in Germany?

TuS Bövinghausen and the goalkeeper question: Seifried or Mross


No bread, no pasta, no sugar, but lots of fat – the keto diet should be enjoyed with caution. Their use against cancer is dubious. Where a ketogenic lifestyle helps.

Eggs and bacon, avocado with crème fraîche, chicken with cheese crust: dishes like these could be on the menu on a ketogenic diet. Sounds delicious? At first maybe.

But after a few days, most people get fed up with such fatty foods. “The keto diet is so extreme that it’s difficult to implement and stick to,” says Nicole Erickson, nutritionist and dietician at the University of Munich Cancer Center. You eat a lot of fat, but only a few carbohydrates.

It can be very useful in some metabolic diseases and in epilepsy. It is unclear whether the diet also helps with other diseases, such as Alzheimer’s, multiple sclerosis or cancer.

For a few years now, the ketogenic diet has been a much-discussed topic, and not just among nutritionists. “In the USA there is currently a real hype about the ketogenic diet,” says nutritionist Tobias Fischer from Münster University of Applied Sciences. “It’s supposed to be healthy all around and help with all sorts of problems. A lot of nonsense is also claimed.” It is also hardly recommended as a weight loss method, as it can lead to deficiency symptoms.

The diet has been around for almost a hundred years: In the 1920s, children with epilepsy were successfully treated with it at the Mayo Clinic in Rochester (USA). Previously, it had already been recognized that fasting can have a positive effect on the disease.

READ
Does the keto diet only work for men? - Benefits of the ketogenic diet may vary by gender

A low-carb diet has the same effects as fasting

The doctor Russell Wilder succeeded in achieving the same effects that fasting has on the metabolism through a specific diet. As with fasting, a very low-carbohydrate diet leads to ketosis: Since the body hardly gets any sugar, it has to get its energy in other ways.

To do this, it converts fatty acids into ketones in the liver, from which the body can obtain its energy. So that it does not go to their own reserves, the patients consume an extremely large amount of fat.

After 1940, nutritional therapy fell into oblivion, but was brought back to mind about 50 years later by the “Charlie Foundation”: At that time, a two-year-old boy in the USA with difficult-to-treat epilepsy was treated with the keto diet so successfully that his father adopted a keto diet founded a foundation to make the method known.

READ
Katja Burkard: She works on her bikini figure – with a special diet

Previous Question mark around Nadal before the French Open.

Next I'm so embarrassed that I'm thinner now than I was before I gave birth - I've lost 1.5 in 45 days postpartum

Strack-Zimmermann on a riverboat: “You’re being called a warmonger, how do you deal with that?”

A residential area in Kassel should look like it did in the 20th century. in the 20s

War in Ukraine: How Mykolaiv residents fight for survival every day 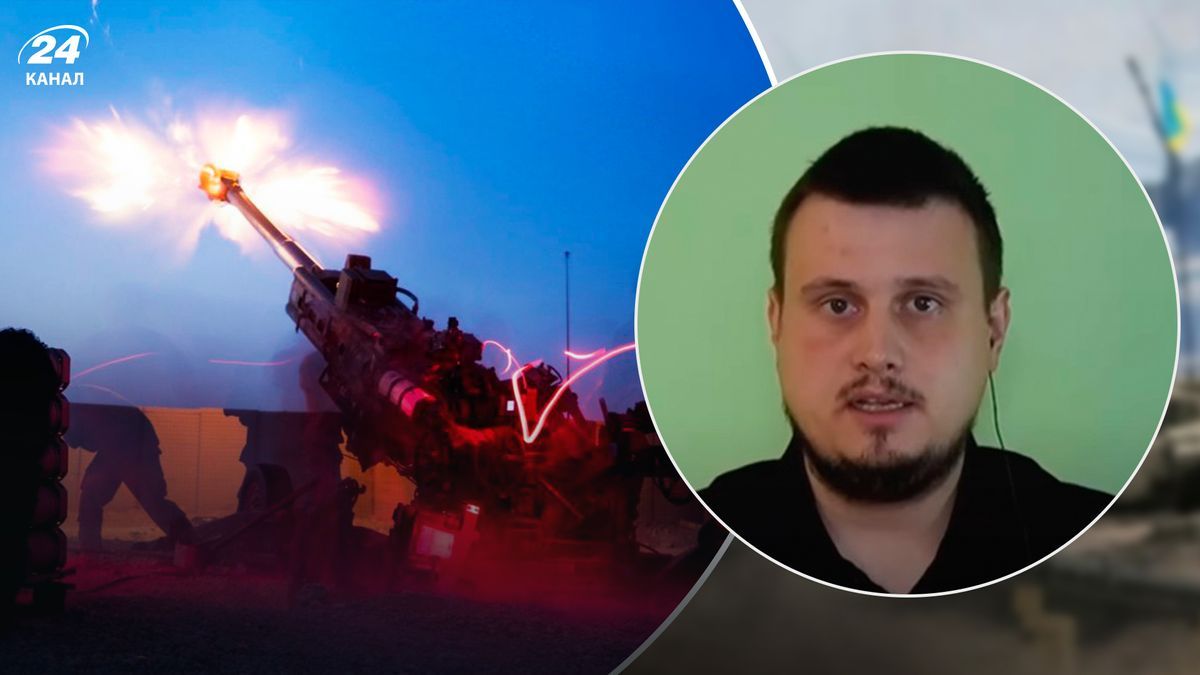 Ukraine will produce heavy weapons with NATO countries: when to expect the first results