Episode 4 is streaming and replaying

As in Germany, the soil dried up for weeks

“Boys” fans are waiting for the season 3 finale

Eat no meat but eat fish?

Everyone talks about cultural appropriation. What is it?

Leave out the bread rolls for breakfast, the pasta for lunch and the kilos will fall off. On a low-carb diet, there are very few carbohydrates on the menu. Does an after-work beer fit in there? Finally, there are also light varieties – with fewer calories and carbohydrates. Nutritionists assess whether and which beer goes well with low carb.

If you are on a low-carb or ketogenic diet, carbohydrates in the form of potatoes or pasta are not allowed, or only in small amounts – but what about beer? Does a light beer fit into the concept of a carbohydrate-reduced diet? FITBOOK spoke to experts about this.

How many carbs does beer have?

Liquid bread is also known as beer because some consider it a staple and just as nutritious. When it comes to carbohydrates, beer performs better than bread: Depending on the type, it contains around 2.4 to three grams per 100 milliliters. However, very few people only drink this amount, so that a 0.33 liter bottle already contains around eight to ten grams of carbohydrates, and half a liter has around twelve to 15 grams. This can be done in combination with normal nutrition quickly lead to exceeding the 50 or 100 grams of carbs per day, which is the limit on a ketogenic or low-carb diet (more on that in the box below).

How do light beers fare in terms of carbohydrates?

In addition to alcohol-free varieties, many breweries also have light beers in their range. But are they more suitable for a carbohydrate-reduced diet? FITBOOK compared two varieties: Bitburger Light and Jever Light.

Both beers have less alcohol compared to the non-light variants. Bitburger Light contains 2.8% vol, Jever Light 2.7% vol. When it comes to carbohydrates, the difference between the two beers is greater: the proportion of carbohydrates in the Bitburger Light is 2.6 grams per 100 milliliters (the conventional Premium Pils contains 3.1 grams), and in the Jever Light it is 1.6 grams (which contains the Jever Pilsner 2.4).

In total, a 0.33 liter bottle contains 8.66 grams (Bitburger Light) or 5.33 grams (Jever Light) of carbohydrates. This saves just 1.66 grams of carbs compared to the normal variants at Bitburger and 2.67 grams at Jever. The balance sheet is sobering.

Also interesting: »2 weeks of low carb – everything is really good, except for my waist size

Nutritionist Prof. Nicolai Worm, developer of LOGI-Method and Flexi-Carb, would not write off light beers immediately. “It depends on what you want to achieve,” he tells FITBOOK. “If you want to lose weight, you have to factor in the calories from the alcohol – then that wouldn’t make much sense.” However, if you drink the beer to socialize with friends, you have to decide for yourself which beer you choose. But light beers with fewer carbohydrates are a help if you want to live low-carb, says Professor Worm. However, the alcohol content must not be neglected.

Also interesting: Vegetables that are ideal for the ketogenic diet

Uwe Schröder from the German Institute for Sports Nutrition considers low-carb drinks of any kind to be unfavorable “if they are drunk without eating a larger meal,” as he explains to FITBOOK. The effect on the blood sugar level and the associated insulin output is then particularly large. The insulin breaks that are so important in this diet would then hardly be possible. You also have to keep an eye on the amount you drink. Because usually it doesn’t stop with a beer. “You should plan the beers in the total amount of carbohydrates per day and with the main meals.” His verdict: light beers are basically tolerable, “but less recommended”.

READ
Intermittent Fasting, Keto or Paleo Diet? Which diet has the most mentions?

Does beer go well with a low-carb or ketogenic diet?

If you’re looking at total carbs, a beer can be a good part of a keto or low-carb diet – ideally with a meal. Depending on the type, light beers perform somewhat better in terms of carbohydrate content.

Also interesting: How carbohydrates lead to insulin release and obesity

What is low carb and what is the ketogenic diet?

Alcohol requires responsible use. Alcohol consumption can endanger your health and make you dependent. If you have been drinking, do not drive and obey the…

Previous Who are the Russian soldiers who are losing their lives on the front?

Next Reduce the risk of illness with these five measures – Heilpraxis

New study: Does the keto diet only work for men?

How drivers can save fuel

How many Protestant communities are there in Bavaria? | Sunday paper

How many episodes does Stranger Things season 5 have? 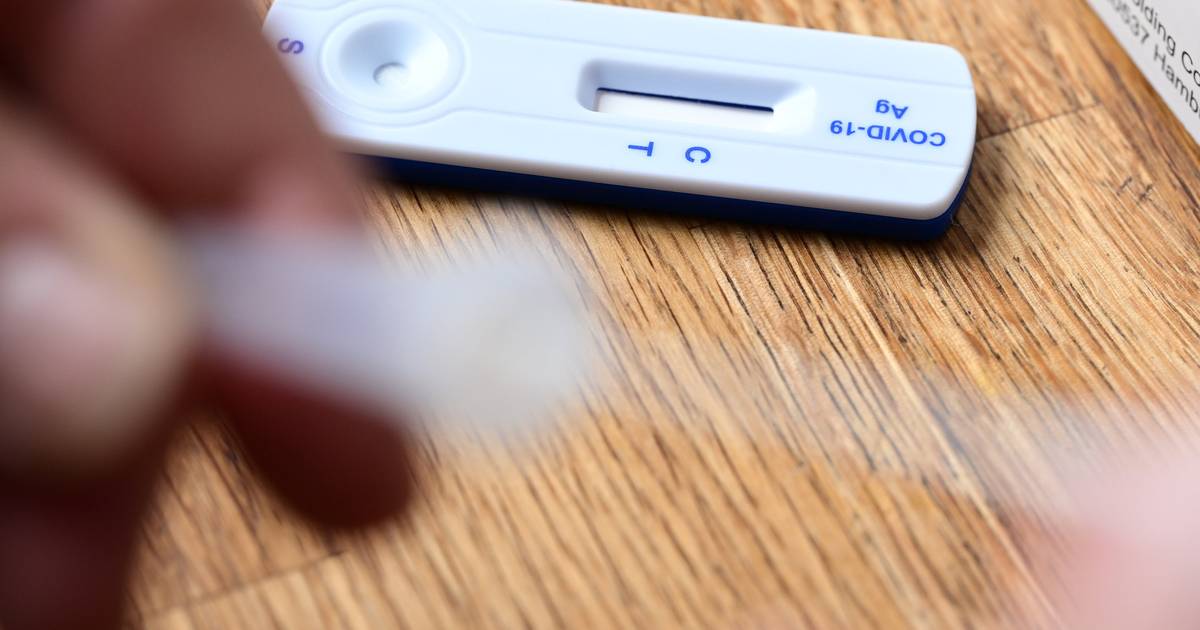 Is a five-day quarantine enough? How long are you contagious with Covid-19?