Violence at the outdoor pool is a symbol of failed integration

Each talent from Team Stefanie after episode 16

“Who’s Stealing The Show From Me?”: Joko gets excited in Season 4 Episode 1

Putin found a new justification for war with Ukraine

The gender makes the difference: the so-called ketogenic diet may work less well in women than in men. At least one study with mice suggests this: While the male animals lost weight with the help of the high-fat diet, their female counterparts did not achieve any success in this regard. On the contrary, the keto diet even seemed to have a negative effect on the regulation of their blood sugar.

The ketogenic diet is a special form of the low-carb diet. Carbohydrates are largely replaced by fat, which makes up around 80 to 90 percent of the calories. This causes the body to increase its metabolism Fasten change: He now burns fat for energy instead of carbohydrates as usual. During this process, so-called ketone bodies are formed in the liver – chemical compounds that are broken down into the energy carrier acetyl-CoA in the organs and brain with the help of certain enzymes.

Initial studies suggest that the ketogenic diet is not only suitable for losing weight. She also seems positive to affect mental and physical fitness and, among other things, the improve blood sugar levels to be able to However, not all effects and side effects of this extreme form of nutrition have been researched, as scientists around Jesse Cochran from the University of Iowa explain.

males and females in view

“Most of the research on the keto diet has been done with very small patient populations or with mostly male mice. For this reason, it has so far been unclear, for example, whether there may be gender-specific differences in terms of the effect,” says Cochran’s colleague Dale Abel.

To change this, the researchers have now specifically selected both male and female mice for their study. In the experiment, they fed a group of rodents according to the rules of the ketogenic diet – their feed consisted of 75 percent fat and only 3 percent carbohydrates. The control animals, on the other hand, were fed normal food and received 47 percent of their calories from carbohydrates. How would the different diets affect the weight and health of the animals?

Only successful in one sex

After 15 weeks, it turned out that the mice had actually lost body weight and fat with the help of the keto diet compared to their regularly fed peers. However, this only applied to the animal subjects of the male sex. In contrast, the high-fat diet seemed to have less of an effect on the females. Not only did they not show any success in terms of weight loss. The regulation of blood sugar also seemed to be suddenly disturbed.

In the search for an explanation for these striking discrepancies, the female sex hormone estrogen came under suspicion. Cochran and his colleagues tested whether this messenger substance could be responsible for the different effects of the ketogenic diet by removing the ovaries of some female mice. The result: These mice actually lost weight and their body fat percentage shrank on the keto diet.

Not without medical advice!

As the scientists emphasize, these results cannot simply be extrapolated to humans. Nevertheless, she believes the observations suggest that women respond differently to a high-fat, low-carbohydrate diet than men. “The influence of estrogen could also mean that postmenopausal women do better on this diet than younger women,” says Cochran.

According to the team, anyone who wants to try a ketogenic diet should only do so after consulting a doctor and with accompanying examinations. Because this special low-carb diet is very unbalanced and therefore difficult to stick to. There is also a risk of consuming too many calories with all that fat, or developing deficiencies in essential nutrients and vitamins. (The Endocrine Society, 2019; Meeting)

Previous Who knows something like 5/18/22: These are guests today

Who is the mystery woman in the Stefan Ionita missing persons case? 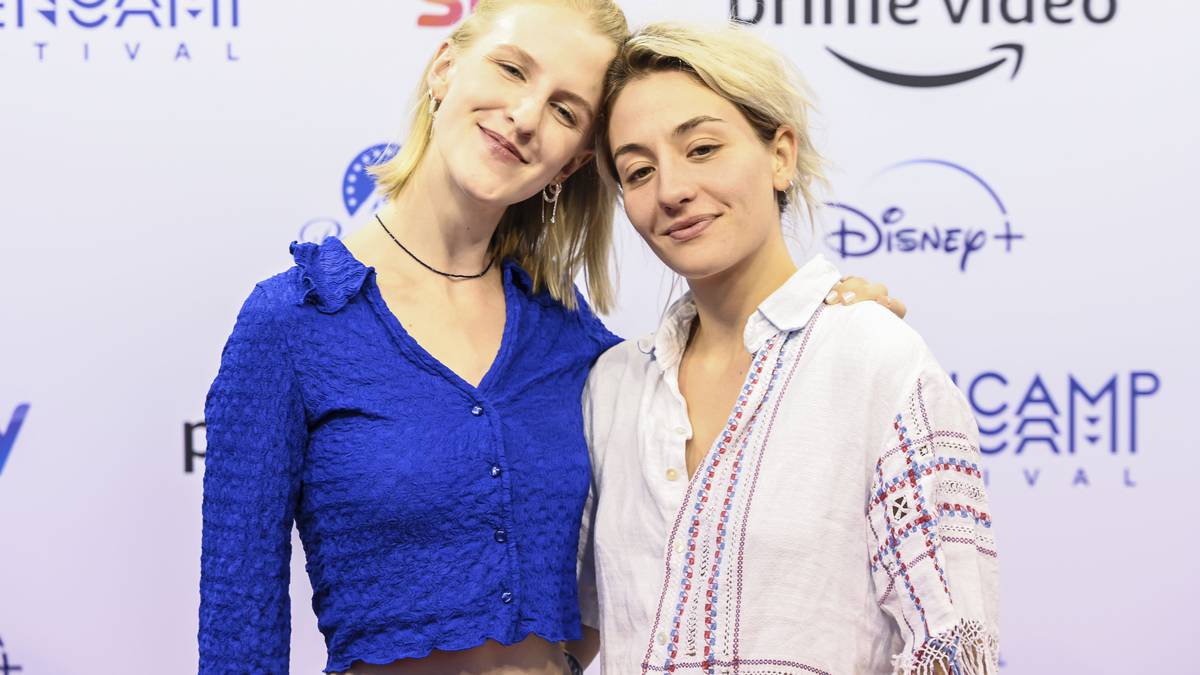 A playground for hired pranksters