Filming of the second season has begun

How revived mammoths can save the Arctic

Who is No Name aka Rosty?

European Championship in Rome: Gose swims to the EC final – a relay with a chance for a medal

ISW: Russians do not have sufficient resources for any offensive operation

Who is Amanda Burton and is she returning to Silent Witness forever?

There are doctors who recommend a ketogenic diet for certain diseases. In addition, it is said to have a positive effect on the metabolism in terms of weight reduction. But there are also critical expert voices. FITBOOK explains what the ketogenic diet does to the body and the benefits and risks associated with it.

Those who follow a ketogenic diet consume little or at most very little carbohydrates. These are found, for example, in pasta, bread and rolls, rice and starchy vegetables such as potatoes, red peppers or carrots. Sweets in particular are forbidden, as is most fruit – due to the high fructose content. Fats make up the majority of the diet, closely followed by animal or vegetable protein sources such as meat, fish, dairy products or tofu. Low-carb vegetables are also on the menu. Read here how the ketogenic diet works, what it brings and what dangers it poses.

What does the ketogenic diet do?

The body needs energy not only for additional performance, for example during sports, but for all cell processes and the function of the organs. This is mainly obtained from blood sugar and this is usually obtained from carbohydrates that are ingested with food.

If there is a lack of carbohydrates in the diet, the cells look for alternative energy sources to supply them. This leads to so-called ketosis, sometimes also referred to as starvation metabolism. This leads to an accumulation of ketone bodies (or: ketones) in the blood, which are supposed to supply the cells with energy. In ketosis, there is said to be increased fat burning, which is why it also results in weight loss – this is what supporters of the diet and an increasing number of nutrition experts assure.

Why the ketogenic diet is gaining traction in medicine

The ketogenic metabolism ensures rapid weight gain. Not a completely new finding – after all, the famous diet according to Robert Atkins († 72), which became known in the late 1990s, is based on this fact. “Low-Carb”, i.e. a carbohydrate-reduced diet, has already proven itself as an efficient way to lose weight quickly. In recent years, however, the ketogenic diet has also been a major topic in medicine. The theory: Since cancer cells live off sugar, for example, they should be starved by removing it from the diet. And avoiding sugar should also have a positive effect on other diseases. Accordingly, some diabetics also change their diet to the ketogenic diet.

Ketogenic Diet as an Anti-Aging Weapon?

Some studies have examined the effect of ketogenic diets on mice and found a positive effect on lifespan¹, memory² and muscle maintenance³. The effect of the ketogenic diet on the aging process is made up of numerous factors. It depends on which foods you ultimately use in your own ketogenic diet. A ketogenic diet, which consists largely of healthy fats and vegetables, provides the body with many antioxidants and anti-inflammatory nutrients that counteract oxidative stress and free radicals. Avoiding sugar also has a positive effect on skin aging: According to the latest findings⁴, sugar attacks collagen and elastin in our skin. These are the proteins that make our face plump and wrinkle-free.

Recovery through renunciation of sugar – this prospect has given a lot of hope to cancer patients and their relatives in the recent past. Wrongly so, as some scientists now believe. According to recent findings, the ketogenic diet should not only have positive effects, but at worst devastating. Even cancer cannot be cured with it. For diabetics, too high a concentration of ketone bodies in the blood can even be life-threatening.

The dangers of a meat-heavy diet

It also warns of cosmetic problems. A very protein or meat-heavy diet is said to cause permanent bad breath and put a strain on the digestive tract. Strength athletes in particular, who get their protein requirements (with the aim of building muscle) from large amounts of meat, risk an increase in the uric acid level in the blood with this form of nutrition and thus a higher probability of gout. There is also (red)…

Previous Jade Bender plays "Senior Year" - who are her parents?

Next The 3 pillars of proper and healthy nutrition

“Traumorte” 3sat in stream and TV: 29 series of travel reports

No breakfast: The expert explains how it really is “unhealthy”.

Macron called on Putin to start negotiations with Ukraine

Before the holidays: There are almost no requirements for coronavirus in Europe 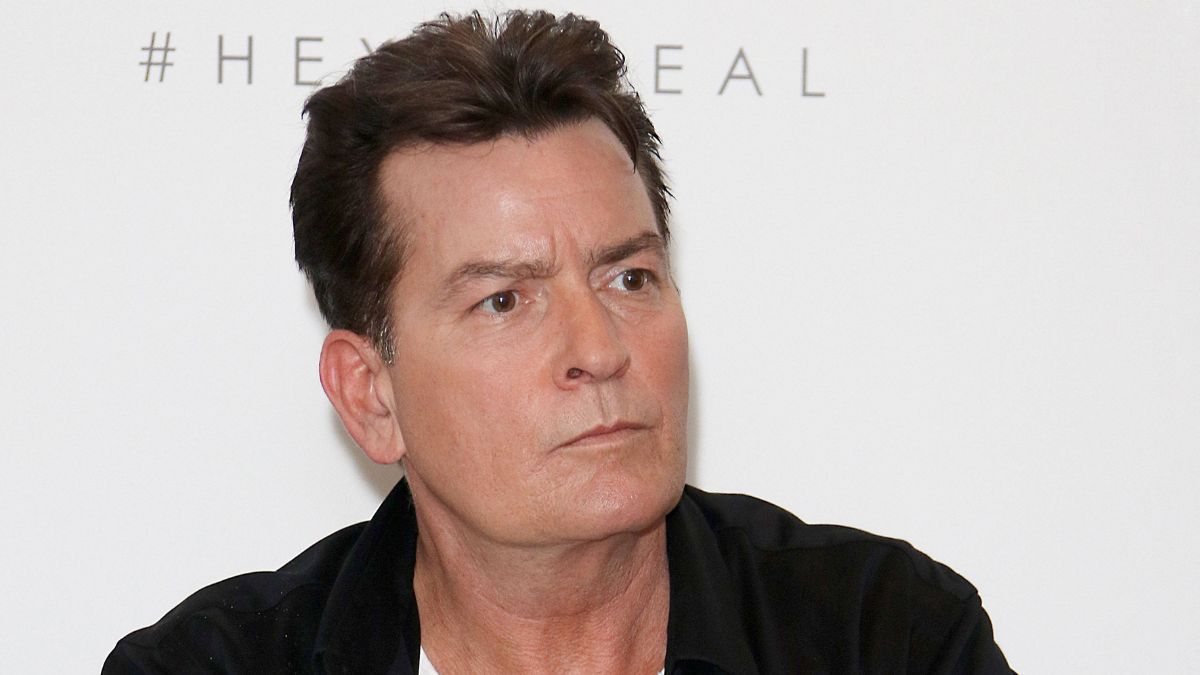 The daughter of a Hollywood bad boy (18) is now OnlyFans.