How the US election will end

“Love, Victor” – when the last season in Germany finally begins

Charles Leclerc (Ferrari/2): As in qualifying/Formula 1.

Sanctions against Russia – Russia’s oligarchs were offered a buyout scheme

I started the keto diet in 2018. Within a year I managed to lose more than 54 kilos.

While the diet worked, I became obsessed with counting my calories and carbs.

It ended in cravings and I was pushing my limits. I was blind to any science that didn’t support the keto diet.

I started the keto diet in 2018. In less than a year, I’ve lost over 120 pounds. However, I totally ruined my relationship with food with the diet. Here’s why the diet has done more harm than good.

In order to lose weight, it is important to maintain a certain calorie deficit. That means you should consume fewer calories than your body needs for its daily functions. That’s why I always checked the nutritional values ​​of all foods.

I still count my calories every day. But it’s easy to take it too far. It got to the point where I got scared if I ate a little too many calories. Even if the food itself was healthy.

Once I hit my 20 gram net carbs, my day was ruined.

Most low-carb, high-fat ketogenic diets recommend eating no more than 20 grams of net carbs—that is, carbs minus fiber—per day. That leaves little room for anything but some low-carb veggies. Not even for potatoes, rice, bread or pasta. Once I crossed that line, I felt like a failure. And that, although I had only eaten wholemeal toast or a banana.

I was having more cravings at the time than I was before I went on the keto diet.

Because the keto diet is so strict, I was fine with it for a while. But when I couldn’t handle it anymore, I started having ravenous hunger attacks. Instead of eating a small baked potato, I treated myself to a large portion of fries. For people who have never had problems with cravings, this might not be a problem. But knowing that I can’t have something only made it more alluring to me.

I ate the wrong foods to feel full.

Most of the time I ate low-carb and sugar-free protein bars, cookies and candy, or even high-fat foods like sausage and bacon to feel full. I knew that proteins are important for muscles. But without carbs, I had no choice but to eat fat to keep me full. I ended up with limited food choices and extremely high cholesterol.

I started to push my limits.

I was a little too encouraged by how quickly the keto diet helped me lose weight. So I became more and more strict with myself. Not only did I cut back on carbs, but I also ate far fewer calories than I should have – especially given my weight and activity level. I knew it would go wrong. But part of me was clinging to success and wanting to take things to the extreme to see results faster.

Eating less than 20 grams of carbohydrates per day severely limits your food choices. I couldn’t eat sweet potatoes, butternut squash, brown rice, quinoa, bananas, oatmeal, beans, or other tasty healthy foods. I was completely skipping out on some healthy meals and the vitamins, minerals, and other macronutrients those ingredients provide.

I joined the “keto crush” that ignored many scientific opinions.

Many followers of the keto diet think it’s the best (and only) way to eat. Some even think carbs will kill you. In their eyes, anyone who does not follow this path is blind and ignorant of their self-proclaimed truth. I know this because I was one of them myself for a while.

In reality, the keto diet comes with a number of risks, drawbacks, and downsides. Although this diet may have benefits for people with certain medical conditions, some call it…

Previous Who will replace Robert Lewandowski? These are candidates from Kalajdžičius to Haller

Therefore, everyone wants their skin to glow like donuts 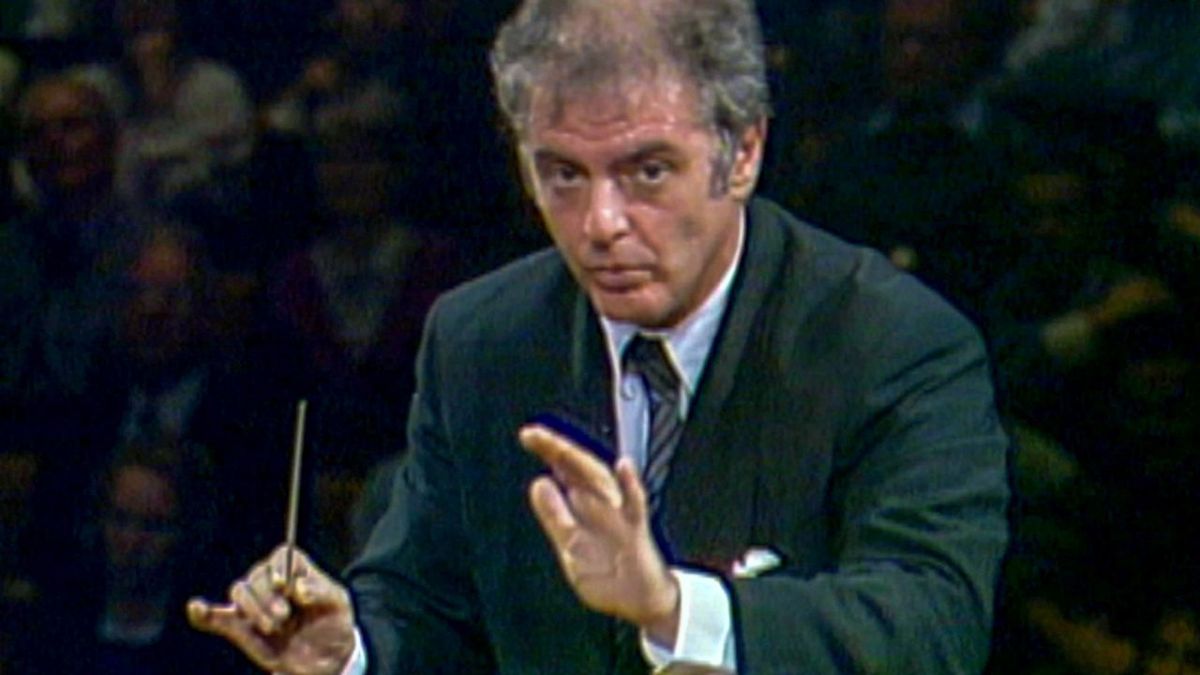 The Fall of the Wall: Berlin Philharmonic Concert Sunday on Arte: Replay of the classic concert on TV and online