The Crown: Are the Brits not interested in a fifth season? – Entertainment

Guests and topics on September 9

Own brands are more popular than ever: despite this, many manufacturers have had to file for bankruptcy

Becoming Elizabeth: The series about the iconic Tudor monarch has been canceled after just one season

Dogs are the most popular pets in Germany and are not called “man’s best friend” for nothing. Their loyalty to their owners opposite is legendary and a dog is considered more like part of the family. And we should take care of our best friends as best we can – there’s no question about that. Whether for weight loss or diabetes – the low-carb diet has been one of the most popular diets for people in recent years. Carbohydrate-rich foods are either only consumed in small amounts or even completely eliminated from the menu. It is therefore no wonder that more and more dog owners are also considering the diet for their furry friends. Unfortunately, we don’t always know what’s in dog food and most dog treats and any snacks on the market are full of additives that can have a negative impact on our four-legged friends’ health and cause more damage over time. What would then be the optimal form of nutrition and is a keto diet suitable for dogs? In this article we tell you everything you should know about it. 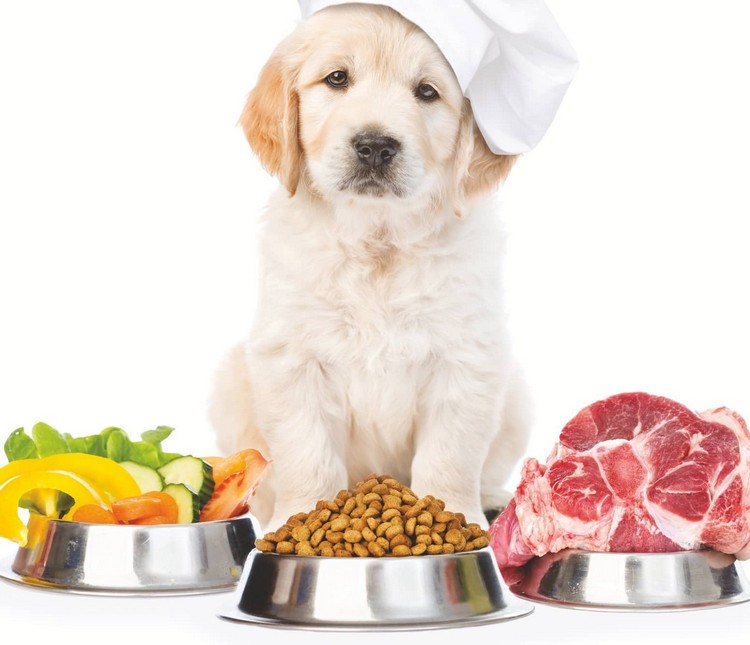 Along with fats and proteins, carbohydrates are one of the three most important components of nutrition – at least for humans. However, several scientific studies have found that fresh meals, which consist mainly of high-quality proteins, healthy fats and low amounts of carbohydrates, can also promote the health and well-being of our four-legged friends. Dogs are naturally carnivores and do not rely on the consumption of carbohydrates. The keto diet for dogs is particularly ideal for people with epilepsy or cancer and is often recommended by veterinarians.

What is the keto diet for dogs? 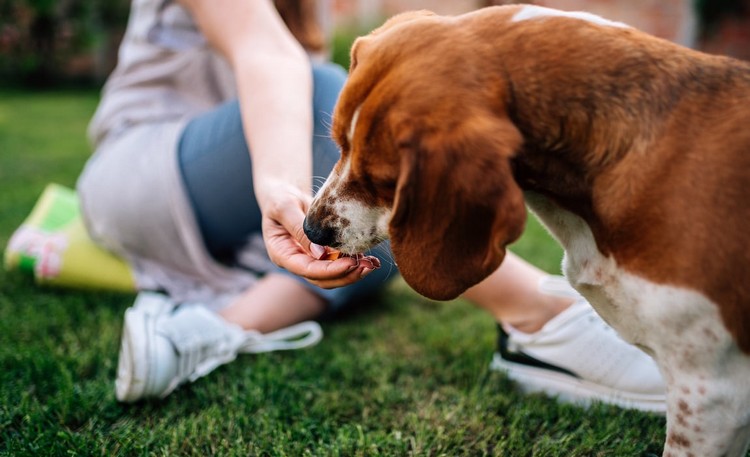 The ketogenic diet is a low-carbohydrate and very high-fat diet and has become increasingly popular in recent years. By reducing carbohydrates, the body is put into a metabolic state, also known as ketosis. In the process, the fat in the liver is converted into ketone bodies and fatty acids, which in turn can lower blood sugar levels and improve insulin resistance. We all know that we shouldn’t feed our dogs a lot of grains and sugar in the form of bread and sweets. Excessive consumption of carbohydrates, similar to humans, can lead to various diseases such as dental problems, indigestion and obesity. Although it is generally discouraged to transfer our dietary habits to our canine companions, a keto diet for dogs can inhibit the growth of cancer cells, help with diabetes and lead to a reduction in the incidence of epileptic seizures. In order for the dog to get into ketosis, you should also change and adjust its diet accordingly. Rather rely on self-prepared protein-rich meals. How long the transition will take depends on various factors such as age, weight and race. 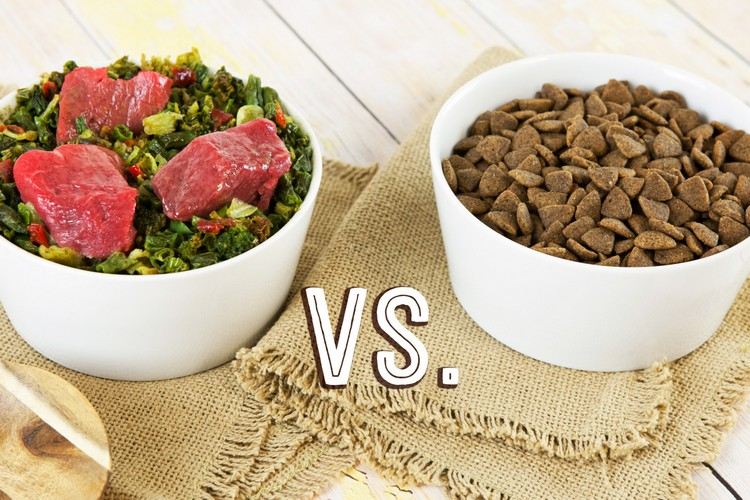 Unfortunately, canine cancer is very common and is considered the number one killer of our furry friends. While it is particularly important in this case to start therapy early, the wrong food can weaken the dog’s immune system and encourage the spread of cancer cells. In dogs with tumors, the fat metabolism is disturbed, which in turn leads to an increased need for fats in the diet. And that’s where the keto diet for dogs comes in – it has been scientifically proven that a diet high in protein and fat can prevent tumors from growing. Basically, cancer cells feed on sugar, so when they run out of fuel, they eventually die. For this reason, you should feed your dog absolutely grain-free. Digesting simple carbohydrates can make the body acidic. High-quality proteins, on the other hand, ensure that the body can work efficiently and with less energy expenditure.

READ
Keto cycling: This is how the diet variant works 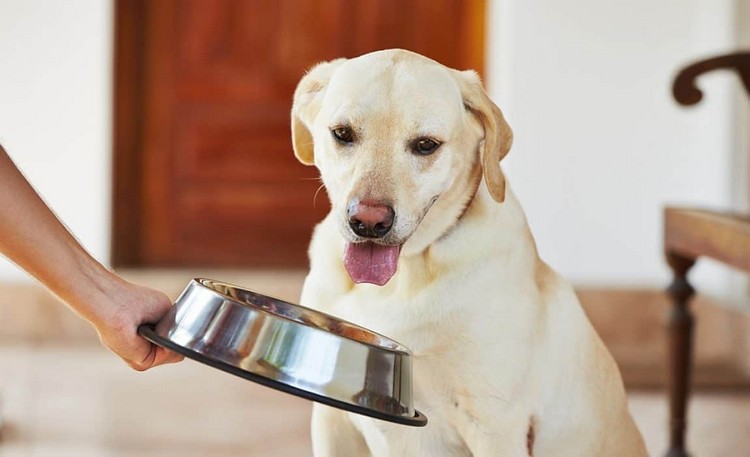 Diabetes melitus is a serious and complex metabolic disease in dogs and is characterized by insufficient or absent production of insulin. The most common causes of this include disorders of the immune system, hormonal disorders, obesity and malnutrition. The ultimate goal in treating diabetes in dogs is to regulate blood sugar levels and keep them within normal limits. According to a study conducted by Harvard University…

Next Healthy without sugar, make the delicious crunchy muesli yourself with these recipes

OVA confirmed the cotton Wagnerites at the headquarters of the Luhansk region: details – tsn.ua

Zelensky signed the law on the return of excise taxes on fuel: when will it work – Economic truth

Season 3 wraps up, Henry Cavill with a personal message

2022 will end with impressive innovations

How much do I actually pay for 500 square meters of land?

How residents and conservationists react 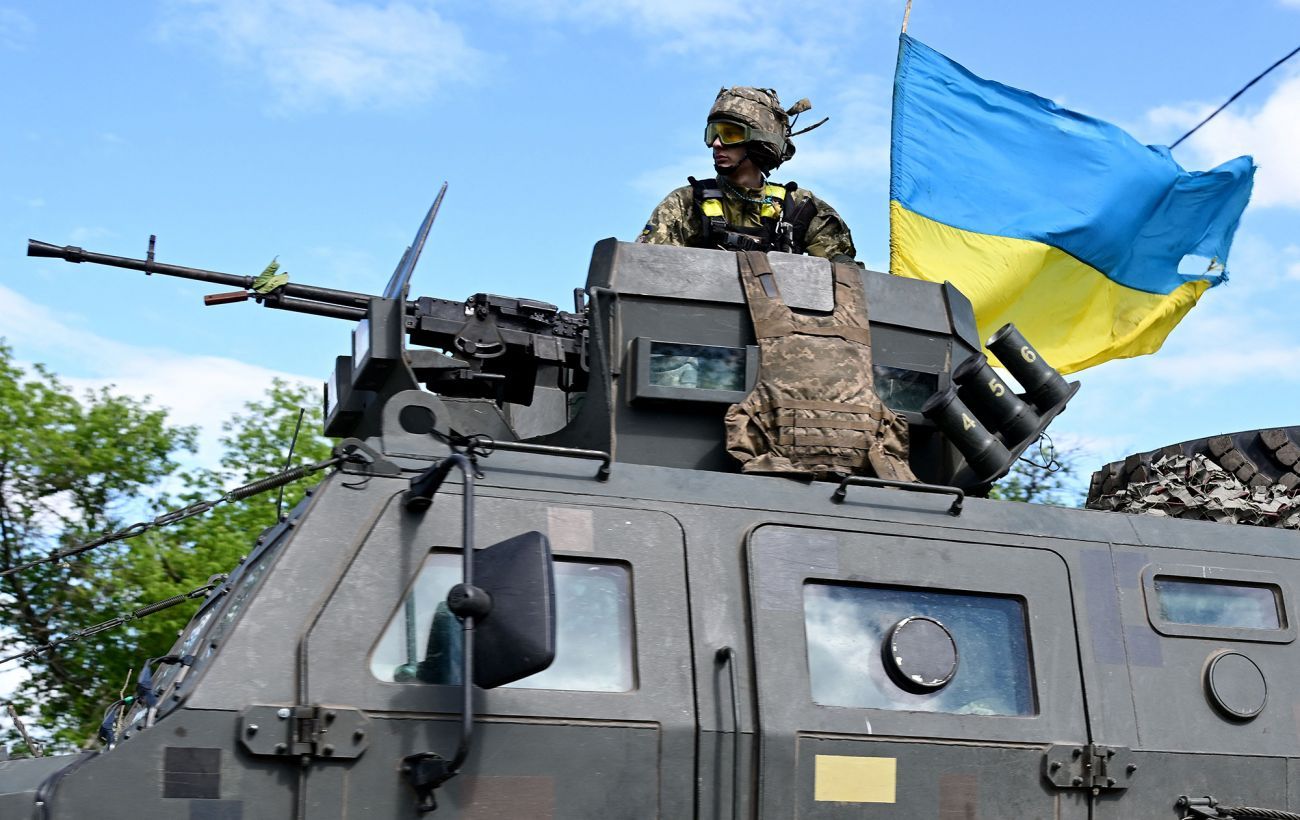 Map of September 19 hostilities in Ukraine – what is the situation