Money for the Rare: Who is Wendela Horz?

Lack of craftsmen: what is the situation in Germany?

New Years Resolutions
Keto Diet: Why low-carb is popular but not sustainable for the environment and health

It’s not new, but it’s all the rage right now: the keto diet. With few carbohydrates and a lot of fat you should not only lose weight, but also become more efficient. But experts have doubts.

With the New Year, most people make good resolutions – in addition to more sport and not drinking alcohol or cigarettes, many also plan to live healthier – often combined with a diet. Where cabbage soup used to be served three times a day has been dispensed with for a number of years carbohydrates “in vogue”. The so-called keto diet is not new, but is particularly popular right now: Stars like Kourtney Kardashian or Halle Berry swear by it, and there are countless tips and recipes from keto fans on the Internet.

What is the keto diet?

A ketogenic diet, or keto for short, is essentially based on the idea of ​​forgoing carbohydrates and using the energy you need Fett to win. The whole thing is based on the metabolic process of ketosis: If the body gets too few carbohydrates, it is forced to convert the body’s own fat into energy at a certain point in time. Therefore, the proportion of carbohydrates is drastically reduced on the keto diet – instead, fat and additional proteins are on the menu. What sounds simple is associated with a major change for most people. Only ten to twenty percent of the daily energy requirement should be covered from carbohydrates, which corresponds to 20 to 50 grams. For comparison: A banana has 27 grams of carbohydrates. Animal products such as meat and eggs, fats from nuts, but also green vegetables are the main ingredients on the plate of keto fans.

The keto diet should prevent cravings in the long term because the body is saturated with the high protein content. In addition, of course, the choice of food is limited in the long term, which means that less is usually eaten. The trend is not new: this form of nutrition was originally developed in the 1920s to treat metabolic diseases and epilepsy.

However, many nutrition experts are critical of the trend. “Losing weight through extreme limitations and an unbalanced diet always leads to faster weight gain,” says Dr. David Katz, Founder of the Yale University Prevention Research Center opposite” CNN“. The doctor is also the president of the “True Health Initiative”, a non-profit organization that works for a healthier society. Together with 24 other experts, he has the 35 most popular diets rated. His conclusion: “Apart from the idea of ​​ketosis, this form of the diet is just a label for avoiding sugar and refined carbohydrates, like any other diet.”

The expert criticizes that the keto diet is exactly the opposite of a healthy change in diet, with which one lives healthier in the long term – because many types of fruit, vegetables and grains are not on the keto menu because they supposedly contain too many carbohydrates. There is also another aspect: the question of sustainability. Because anyone who eats keto must inevitably resort to meat and usually in large quantities. The fact that global meat production has an impact on the climate is undisputed in science, but to what extent is still being discussed. According to the Federal Environment Ministry, the production of one kilogram of frozen beef produces around 14 kilograms of CO2 – a domestic flight between Munich and Berlin releases 246 kg of CO2.

Healthy lifestyle instead of (keto) diet

Keto fans, on the other hand, swear by the positive effects of the diet: in addition to weight loss, less hunger and more energy and better ability to concentrate are advantages of low-carb nutrition. Until then, however, it is a rocky road – the changeover to the extreme renunciation of carbohydrates can take several days, with cravings for carbohydrates, nausea or tiredness occurring…

READ
What can the Planetary Health Diet do?

Previous Challenging Magath Choices: What to Change in Ascacibar?

Next Five ways to lose weight without going on a diet

Eating in Brandenburg: The kimchi from red cabbage recipe – the ingredients and instructions explained in pictures

AdBlue is more expensive than ever, but it’s probably scarce 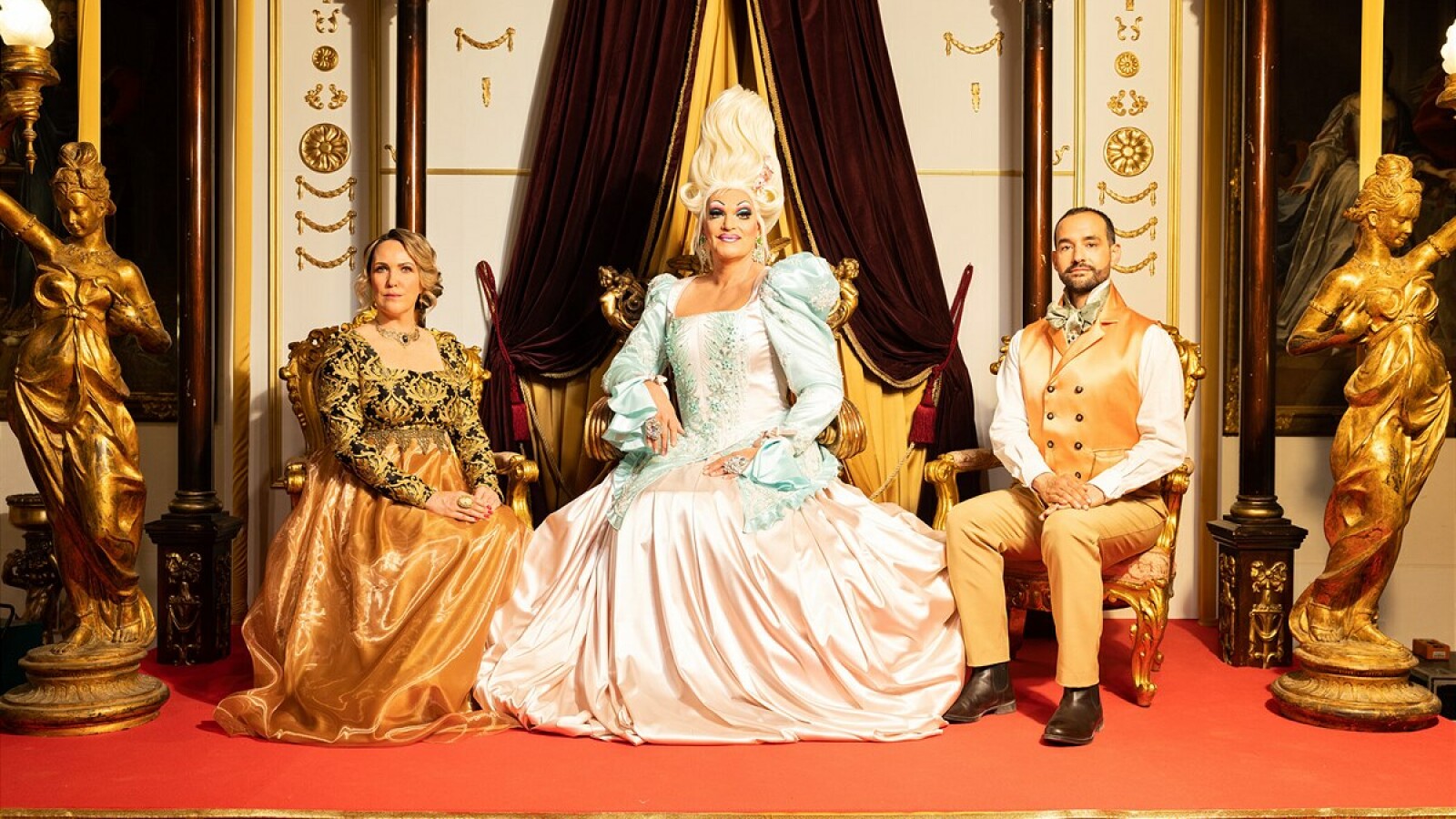 New to Joyn: 2022 September. all movies, series and sports events in brief