How robots can not only help, but also harm – careers

Tour de France: What does the yellow jersey mean and who wears it? – Cycling Sport

The UN General Assembly – who now supports Russia in the world

News: Michael Raymond-James has appeared in season 3 of The Godfather of Harlem

The ketogenic diet is currently being touted by many for weight loss and improving blood sugar levels. However, a new US study of mice shows that women may not reap the benefits of this high-fat, low-carb diet.

The results of the study were presented March 24 at the Endocrine Society’s annual meeting in New Orleans.

The researchers summarized the results of their investigation in a statement.

“Our observations in mice suggest that women on the ketogenic diet are less likely than men to achieve significant fat loss and also have poorer glycemic control,” said study lead author Jesse Cochran of the University of Iowa.

“These results may help explain the discrepancies in the success rates of this diet between the sexes,” the expert continued.

The keto diet relies on giving up carbs

Briefly back to the basics of the keto diet: The concept is based on completely eliminating carbohydrates from the menu. Starch, sugar and roughage, but also proteins, are only consumed to a limited extent.

Instead, the calories come almost entirely from fat. As a result, the body automatically switches to burning stored fat for energy instead of using the carbs ingested.

“The liver converts fat into ketone bodies in a process called ketosis,” the scientists explain.

How the diet is supposed to work has long been known – and yet there has been a large research gap as E. Dale Abel, President of the Endocrine Society, explains: “Most studies on weight loss with the ketogenic diet have used a small number of experimental animals or only occurred with male mice.”

READ
Slim like Halle Berry thanks to the keto diet

Therefore, gender-specific differences in the response to this diet have so far been unclear.

Cochran and his research team wanted to change that, so they studied both male and female mice. The researchers either fed them according to the concept of a ketogenic diet – or gave them regular food in the control group.

After a 15-week feeding period, the female mice on the ketogenic diet showed no change in weight and had greater fluctuations in blood glucose levels compared to the females on the control diet.

The male mice, on the other hand, lost weight on the ketogenic diet, and blood sugar control remained unproblematic. The only downside: Male animals were more likely to show signs of fatty liver disease due to the keto diet.​

The hormones could be to blame

Suspecting that estrogen plays a role in the differential response to the ketogenic diet, Cochran removed the ovaries of some female mice and retested the effects of both diets.

The result: compared to mice fed a control diet, ovarian-removed mice had decreased body weight and body fat after the ketogenic diet.

Previous How to help with a cold

Next All the better Final Fantasy: Suikoden may return, but how excited should it be?

Jillian Michaels: “The keto diet is a terrible idea”

In All Friendship: A repetition of the 975 series, season 25 online and on TV

Großstadtrevier: reruns of episode 3, season 35 online and on TV

How does HSV Hamburg deal with Kiel’s record bankruptcy?

Gas storage in Germany: how long will the reserves last? | NDR.de 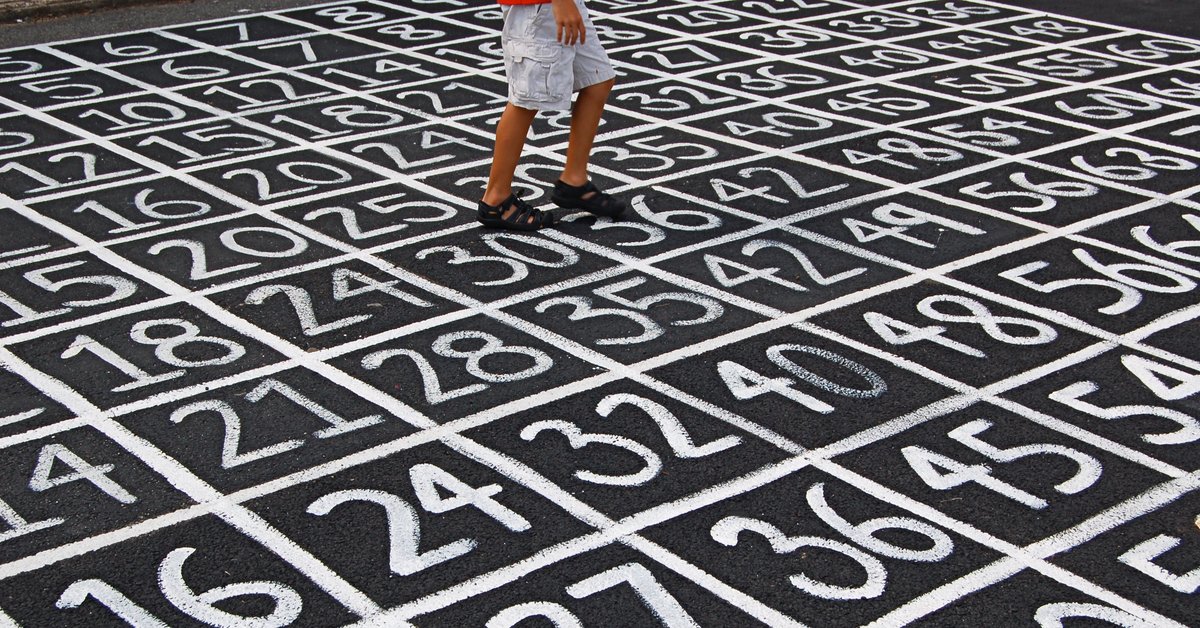 What is the largest number? You can find out here