Will the HBO series continue with Kaley Cuoco?

Escalation and Lies: How Truth Kills in War

How a hacker gets the Bundeswehr digital speed

The armed forces entered Liman and raised the Ukrainian flag

An SBU employee was exposed for bribery in Kiev

The so-called Thonon diet promises to lose weight of up to 10 kilos in just two weeks with a low-calorie and protein-rich diet. However, there are medical concerns.

Frankfurt – A new diet trend is making the rounds: with the so-called Thonon diet, those who want to lose weight rely on a protein-rich diet. The diet from France is described as low in calories and high in protein. The developers even claim that the Thonon Diet is one of the fastest and most effective diets in the world.

The popular diet, named after the town of Thonon-Les-Bains on Lake Geneva, promises to lose up to 10 kilograms in just two weeks. After the diet had initially enjoyed great popularity in France, numerous testimonials and before/after pictures from other countries are now spreading on the Internet, which are intended to prove the success. reports fr.de. But what is behind it?

Revealed: These are the ten biggest weight loss mistakes

During the Thonon diet, three protein-rich meals a day and drinks such as water, unsweetened black coffee or unsweetened tea are allowed. Carbohydrates are a very small part of this diet. According to the inventor’s website, the meal plan for a day of the Thonon diet could look like this:

Lose weight with the Thonon diet: Success is often short-lived

Due to the low calorie intake, success is guaranteed Lose weight but the weight loss may be short-lived. “With this type of calorie restriction, the expected weight loss is about 2kg per week. Even if water is also lost initially, weight loss of this magnitude is not possible,” says Hans Hauner, Professor of Nutritional Medicine and Director of the Else Kröner-Fresenius Center for Nutritional Medicine in Munich Deutsche Welle. On the one hand, after the diet, the body needs less energy than before, on the other hand, reserves are created for the next time of need. the German Society for Nutrition (DGE) recommends a minimum calorie intake of 1200 calories per day.

There are many diets, but which one is the right one? Some Tips help in finding the right diet to be as healthy to decrease. (hg)

The tricks and information mentioned in this article cannot replace a healthy and balanced diet. Use our nutrition tips only as a supplement to an otherwise varied and healthy diet. The information in no way replaces professional advice and is not intended for independent diagnosis or treatment.

Next Healing in Cologne: How Robert Smith Remembers His Dead Brother

24-hour diet: Lose up to two kilos in one day

Artistic – are thick the better radiators?

Crypto Criminals Are Being Tracked By Ransomware – What To Watch Out For?

Well wrapped up in the cold season: the best puff pastry recipes 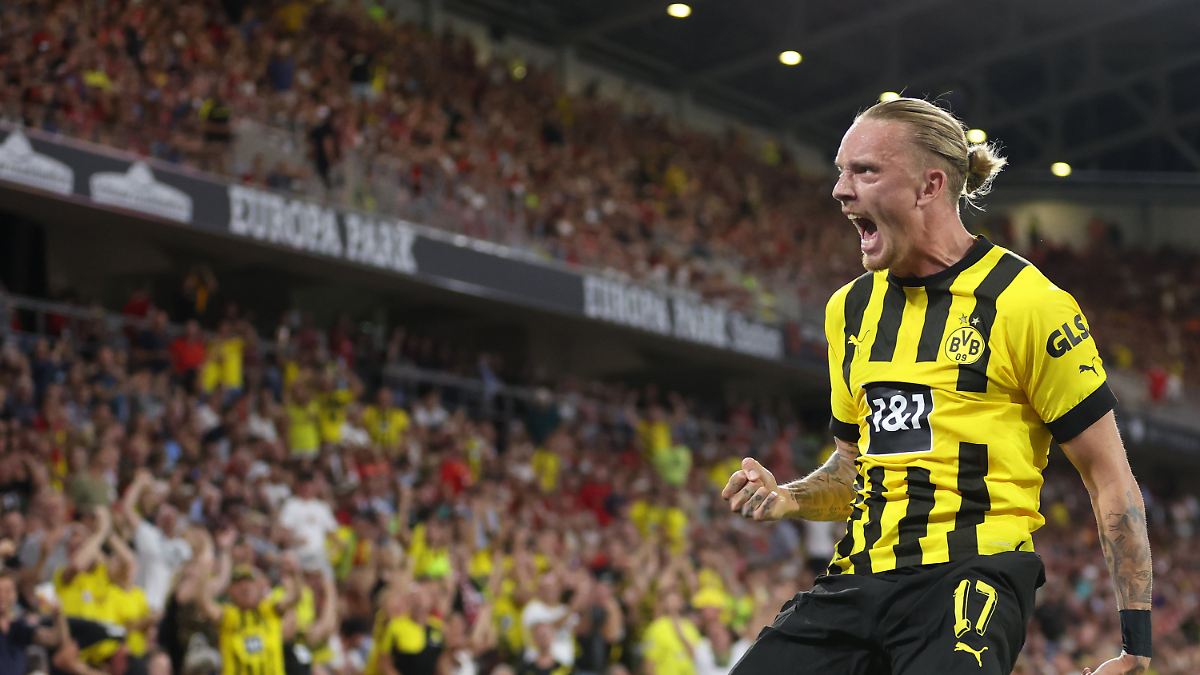 When the government comes: BVB – as greedy and persuasive as ever