How the armed forces should be formed

Ukraine may become a candidate for EU membership in June 2022

The aviation of the Armed Forces of the Ukrainian SSR carried out up to 10 strikes on Russian positions, destroyed about 15 armored vehicles – news via UNN

Who is CJ Wallace, son of Biggie Smalls?

How to prepare healthy beans

No difference: low-carb diets don’t work any better than other diets when it comes to weight loss and health. This is again confirmed by the largest meta-study on this topic to date. As a result, participants in 61 studies lost no more weight with low-carb diets than with a balanced, calorie-restricted diet. The researchers report that there were also no relevant differences in the parameters of cardiovascular health and blood sugar levels.

Whether keto diet, stone age diet, Interval fasting or low-carb: when it comes to losing weight, certain diets are repeatedly touted as particularly effective and healthy. Nevertheless it succeeds not many people to lose weight permanently. Many gain weight again due to the yo-yo effect, while others want it stubbornly belly fat just don’t budge.

Celeste Naude from Stellenbosch University in Cape Town and her colleagues have now examined in a meta-study whether a low-carb diet is perhaps more effective than other types of diet in this respect. To do this, they evaluated 61 studies with a total of 6,925 participants that ran for between six months and two years. “As far as we know, this evaluation includes more studies than any other on this topic to date,” says the team.

All of the studies compared the effect of reduced-carbohydrate diets versus balanced, calorie-restricted diets on weight loss and health factors such as blood pressure, blood lipid levels, and blood sugar levels. Low-carb diets usually largely avoid grains and legumes as well as other carbohydrate-containing foods such as dairy products, fruits and certain types of vegetables. Balanced diets, on the other hand, contain more balanced amounts of carbohydrates, proteins, and fats, but reduce total calorie intake.

No relevant difference in weight loss

“These differences are within the range of typical biological fluctuations and can be attributed in part to factors such as activity, hydration status, season or medication,” explain Naude and her colleagues. It is known that a low-carb diet leads to more dehydration than a balanced diet. In the team’s view, all of this suggests that, overall, there are no significant differences in customer success.

The situation was similar with the effects on cardiovascular health and the tendency to develop diabetes: the differences in blood pressure varied to a similar extent in all groups, from a slight decrease to a slight increase, as the researchers report. There were also virtually no differences between the diets in terms of glycosylated hemoglobin (HbA1c), which is an indicator of blood sugar levels, and cholesterol levels.

“Our systematic review found no evidence that a carbohydrate-restricted diet is superior to a balanced, calorie-restricted diet,” writes the team. No significant differences in weight reduction or cardiovascular risk factors were found either over a short period of three to 8.5 months or over a longer period of two years.

“Low carbohydrate diets for weight loss are widely advertised, marketed and commercialized with promises that they are more effective and healthier than balanced diets for weight loss,” say Naude and her colleagues. But there is no evidence for this. So far, no meta-study has been able to prove that low-carb diets work better than others – quite the opposite.

There are indications that largely avoiding carbohydrates can even be harmful to health. For example, cutting out certain vegetables and grains may be more likely to promote inflammation and that risk of atrial fibrillation increase, as determined by a cardiological study. Those who want to lose weight should therefore consult their doctors as to whether and which diet could be beneficial for them. (Cochrane Database of Systematic Reviews, 2022; doi: 10.1002/14651858.CD013334.pub2)

When is the best time for the main meal?

Why cheat days can make you sick

More than the sum of its parts: How Highlander became an 80s cult classic and one of the best fantasy films of all time – Film News

Snezhanka: Bulgarian cucumber salad with the best yoghurt in the world

Shop Apotheke: The long wait for the e-prescription – this is how analysts rate the share now | news

journalists recorded the first moments of horror and blood — tsn.ua 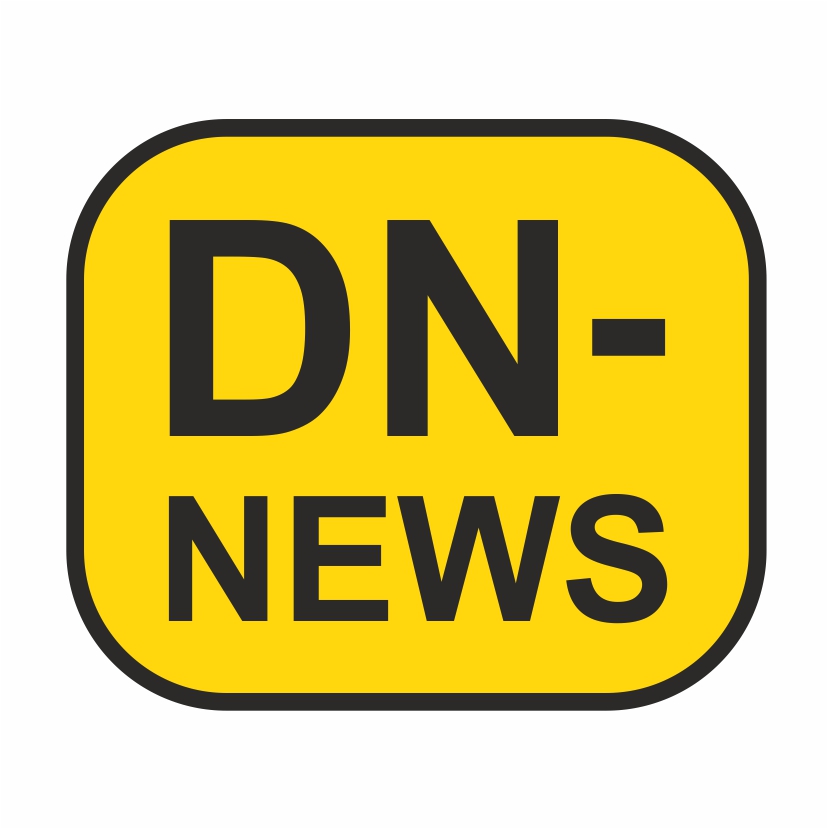