Mark Zuckerberg: Apple Is Not As Altruistic As It Says

National team! Today’s big game of fortune: how can we beat Spain! | Sports

Massa, Maslatón, Bitcoin and cryptocurrencies: why they met and what they talked about

Langenfeld “Off to the couch” is the name of the current program on the studio stage, in which the absurdities of our everyday life are happily attacked. Whether it’s politics, diets or feng shui – “experts” present entertaining solutions.

There were standing ovations at the premiere on May 7th for the new program on the studio stage in the fully occupied wing hall. The punchy, entertaining evening revolves around the question of how worthy we are of therapy after the corona pandemic and thus hits a nerve with the audience. “Our society urgently needs to be on the couch,” says Henrik Greiner. The three line up together with Lorenz Steidle and Simon Rose
former flashing lights seamlessly into the semi-professional ensemble thanks to their extensive playing experience.

It’s hard to believe what the five women and nine men who work on a voluntary basis conjure up scenically and musically on stage. The mental hanger through the evening is the question: Are we actually still normal?! After the AfD called for a “normal” Germany on their billboards in the 2019 federal elections, the cabaret artists are worried about whether they might be as normal as the AfD imagines?

Katja Liever-Manthey is happy to say that “anyone who rehearses three times a week after work like we do can only be semi-normal at most”. On Beatles “Help” the many contradictions of our everyday madness are sung cheerfully and very self-deprecatingly. Whether it’s the fitness program or the diet, the demand is there, but as it says later in the program, “we fail because of ourselves.” Consequently, the cabaret artists are looking for suitable therapies over the course of the evening and have invited experts to do so.

A highlight of the two and a half hour program is the insightful experience with the shaman, when the three seasoned gentlemen of the ensemble in a trance suddenly face their youthful selves in 70s outfits. “We were machos once, but that’s the end of it for good,” the best agers explain to their goggling, narcissistic, young alter egos and drive them off the stage.

It’s not just the problem of aging that is brought to the stage in a self-deprecating manner. It gets political with the parody on Alice Weidel, brilliantly played by Nicole Mrozek. There is no more humorous way to stage enraged bourgeoisism and the shift to the right in this society while at the same time denouncing the inhuman attitude behind it. Other current political issues such as greenwashing and climate change are commented on in a comedic way. Ulrich Mikosch also scolds the church as Pater Silenzium, who, as a meditation trainer, soberly states: “Where better to learn to be silent than in the Catholic Church.”

Heike Schubert shows why the ensemble gives itself the subtitle cabaret with local color as the esoterically crazy Gisela Rehfuss-Schrickel, who for Langenfeld offers Feng Shui advice and explains in her magnificently presented Ayurveda cure why Alt, Kölsch and Pils poured together make a “harmonious mixture”.

The ensemble is supported musically by the studio stage band, which is in the best of moods. Alexandra Visser, Volker Arnold, Harald Stober and Heiner Wroblowsky convince with their own arrangements and a finely tuned tone. The costumes by Susanne Halbach perfectly support the parodies. if peter
Boxberg as a shaman with a red-eyed fox on his head invokes the spirits in the afterlife or Stephie van den Boomen as a lively Alexa on the verge of a nervous breakdown, the evening becomes the best comedy entertainment.

With so much variety in terms of content, music and performance, the ensemble has earned the long-lasting applause after the premiere. It thanks the audience with an encore that, as director Elisabeth Schafheutle says, “is a homage to the audience”. The evening could not have ended better.

Anyone who wants to pick up this declaration of love has seven more chances to be sung about. Tickets are still available for all events. They cost 16 euros in advance and 18 euros at the box office. Reduction for pupils and students 3 euros. Tickets are available at www.schauplatz.de, at the ticket office in Schauplatz or in the citizens’ office.

Next How to clean the ears and get rid of sulfur in the ears? - SWR knowledge

Zelensky: Ukraine will definitely return to Donetsk – the truth of Ukraine

Cobra Kai on Netflix: These were the 5 biggest surprises of season five 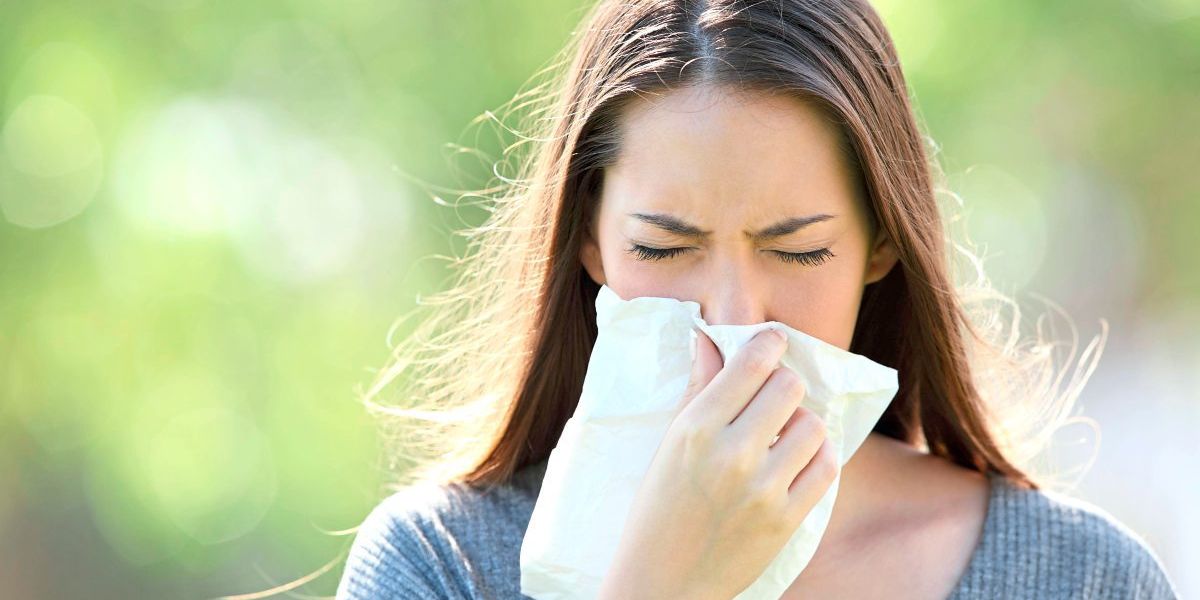 How Targeted Iron Use Can Reduce Allergies – Health