Electric Cars: Profit Like Tesla? – “Unthinkable in the next five years”

Who is the werewolf in The Masked Singer? Fans bet on the singers

How to make the perfect apple pancake – Stechl’s signature dish

A missile with a simulated nuclear warhead was shot down over Kiev: what is known — tsn.ua

Hartz and warmly from Trier-West: Are there any further consequences?

Lisha and Lou, here on an Instagram picture from October 2020, emigrated to Mallorca.

Dramatic scenes with the YouTube stars Lisha & Lou: Lisha had to be hospitalized a few days ago. Now the 36-year-old gave a shocking health update.

Lisha Savage looks into the camera with a serious expression. Nerve-wracking days lie behind the “Goodbye Germany” awareness. For the first time since her hospital stay, the YouTube star has spoken to her fans.

“Some of you have noticed that I was in the hospital a few days ago and many were concerned about it,” says the TV actress in a video on her YouTube channel.

“Summer House” star Lisha had to be hospitalized

Her husband Lou sits next to her and begins to talk about the horror night: “When Lisha came out of the bathroom, she was totally silent for her standards,” reports the 33-year-old. He immediately noticed that something was wrong with her.

“It felt like someone had tied a corset as tightly as possible for me,” Lisha describes the situation and continues: “I couldn’t breathe within seconds and had a very uncomfortable, burning feeling all over my body .”

Her health then continued to deteriorate: “I was getting less and less air. The pain in my stomach and chest got worse,” said the former “Summer House of the Stars” contestant.

“Goodbye Germany” star Lisha suffers a panic attack – is it the fault of a strict diet?

Lisha initially believed her diet was to blame for her ailments: “Everything you’ve done to your body for the past eight months with that hardcore diet, the appetite suppressants, the medications I’ve been taking and now the reckoning is coming from my body. That’s the receipt for the last eight months,” says Lisha.

With a strict diet, the TV star has lost more than 16 kilos in the past few months. But she completely destroyed her body, as Lisha finds out afterwards.

Because her condition had not improved, the Mallorca-based couple decided to go to a hospital. There, the YouTuber received oxygen and painkillers.

“At some point I woke up and was no longer in pain and everything was just fine again, as if nothing had happened,” says the reality TV star.

Goodbye Germany awareness Lisha suffers a panic attack: “I thought I was going to die”

Her doctor finally determined that the “Goodbye Germany” actress suffered a panic attack and not a heart attack, as she initially suspected. The trigger was not the diet, but above all stress, as Lisha reveals in the video.

Although the TV actress has survived her panic attack, the shock is still deep: “I thought I was dying. I really thought this is my last day on earth,” Lisha summarizes the recent events.

READ
Everything is getting more expensive, but why not cauliflower, carrots and peppers? *** BILDplus content *** - Diet

And further: “I suffer extremely from panic before falling asleep. I keep dreaming that my panic attack is starting all over again,” fears the 36-year-old.

The situation also left its mark on her husband Lou: “It was the worst thing I’ve ever experienced,” her husband is visibly shocked. (jhd)

Previous Does it make sense to ventilate in the rain? Tips for mold

Next How future technologies can save nature

From the desire for lupins

“Origin of Civilizations” Saturday on Arte: Replay of the history documentary online and on TV

The second summit of the “Crimea Platform” has begun (broadcast)

How Tesla gained an edge over rival Nio 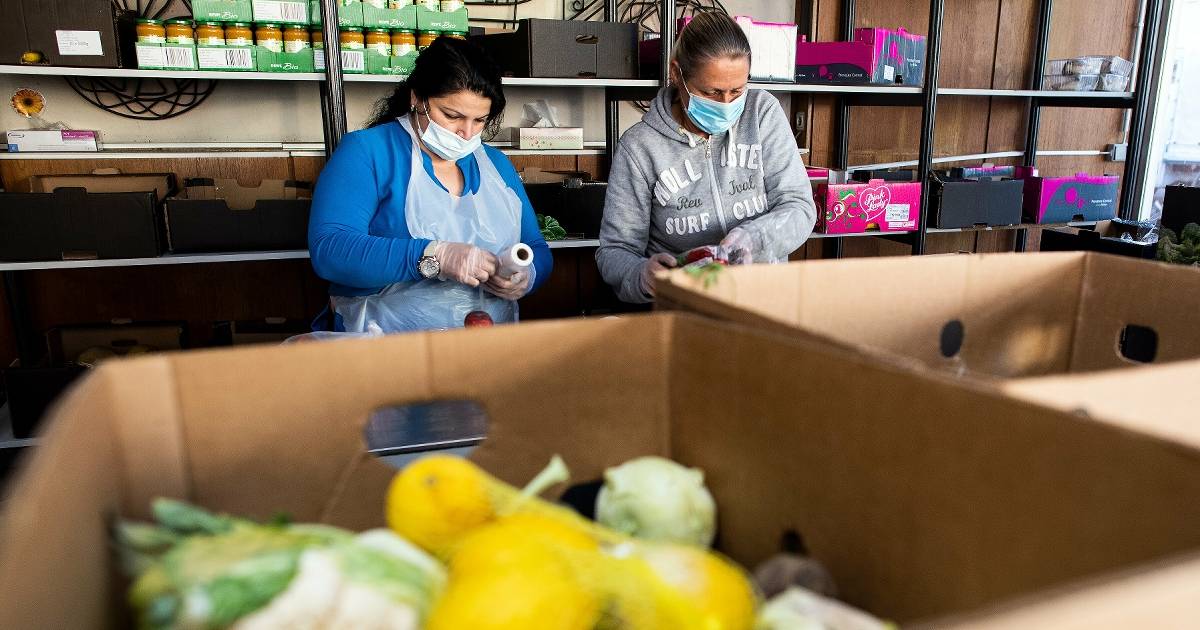 Tafeln in Not – how crisis hits the weakest and their helpers