The cruiser Moscow – the Russians carried out a rescue operation

Discussions on the continued operation of nuclear power plants: longer service life – but how much?

Putin uses winter as a weapon

Bitcoin, Ethereum, FIFA and much more!

Meredith welcomes the new arrivals to the hospital

Do you know that feeling: You have a headache and you press your temples with your fingers and massage these points until the pain subsides? Then you have used acupressure before. But what exactly does that mean?

Acupressure is a Chinese healing technique that is more than 5,000 years old, in which blunt pressure is applied to certain parts of the body. The procedure from traditional Chinese medicine (TCM) Similar to acupuncture, but instead of needles, the thumbs, palms, elbows, knees, or special tools are used to apply pressure. The healing method can be used to treat various ailments or to prevent them.

This is how acupressure works

The pressure on specific body points, which is what acupressure is all about, is intended to stimulate points and so the self-healing powers activate the body. The healing process should be used primarily to prevent illnesses and complaints. As with acupuncture, the aim of the treatment is to restore the natural balance in the body. Problems that can be treated with acupuncture include:

Even Weight should be able to lose using the method. One Study the Berlin Charité also revealed that acupressure in women against menstrual pain can help. Apart from that, however, there are hardly any studies that prove the positive effects of acupressure, which is why services of this type are not covered by health insurance. The advantage of acupressure: If you only carry out the applications with light pressure on yourself, there are as good as no side effects. However, if you press too hard, you can get bruises. Apart from that, you should not perform the pressure point massage on body parts where the skin is inflamed. Pregnant women should also refrain from using it.

In contrast to acupuncture, you can not only have acupressure carried out in special practices or with alternative practitioners, it is also suitable for self-use. Acupressure points that you can reach yourself, such as the face, hand or foot, can be stimulated without help. For points that you cannot reach yourself, you need a partner. Depending on the respective field of application, there are different acupressure pointsthat can be treated. These points are usually indentations or thickenings in the skin that are either painful or pleasant when pressure is applied.

Which point on your body you need to treat depends on the effect you want to achieve with acupressure. The point against migraines and neck pain For example, it is on the outside of the left forearm, about a finger width above the wrist. If you walk three finger widths in the direction of your ankle from the point between your big toe and the toe next to it, the depression between the tendons is the pressure point against Stress, headache and menstrual pain. A detailed You can find a list of acupressure points here>> You can usually find the exact points by trying them out.

The corresponding points can be stimulated with light pressure of your thumb or fingertip. TCM recommends a duration of for adults 10 to 15 minutes, according to Western concepts, however, you should be able to do two to three minutes at the beginning. If you’re only going to be using the procedure for a few minutes, you should repeat the process four to five times a day — for those who press for at least ten minutes, once or twice a day will do. That tapping, massaging, or circling when applying pressure can increase the success of the treatment.

Also interesting: Whoever touches this point stops his cravings >>

What does an acupressure mat do?

An acupressure mat has a similar effect to acupressure with fingers and the like. It is a mat with pointed hard plastic nubs attached that press into your back when you lie on it. Just like conventional acupressure treatments, lying on the acupressure mat also promises relief from complaints such as back and neck pain, headaches and stress. But here, too, the effects have so far only been substantiated to a limited extent by scientific studies. One Study from 2012 revealed, however, that the use of a…

Previous "Delicious Tuscany" on Arte in live stream and TV: Episode 1 of the documentary series

A series of explosions were heard in Zaporozhye, the fields caught fire – the regional administration – the truth of Ukraine

How the castle in Goseko blooms

The best tweets about the series

After the stabilization of the electricity system in Rivne, emergency shutdowns again – the truth of Ukraine 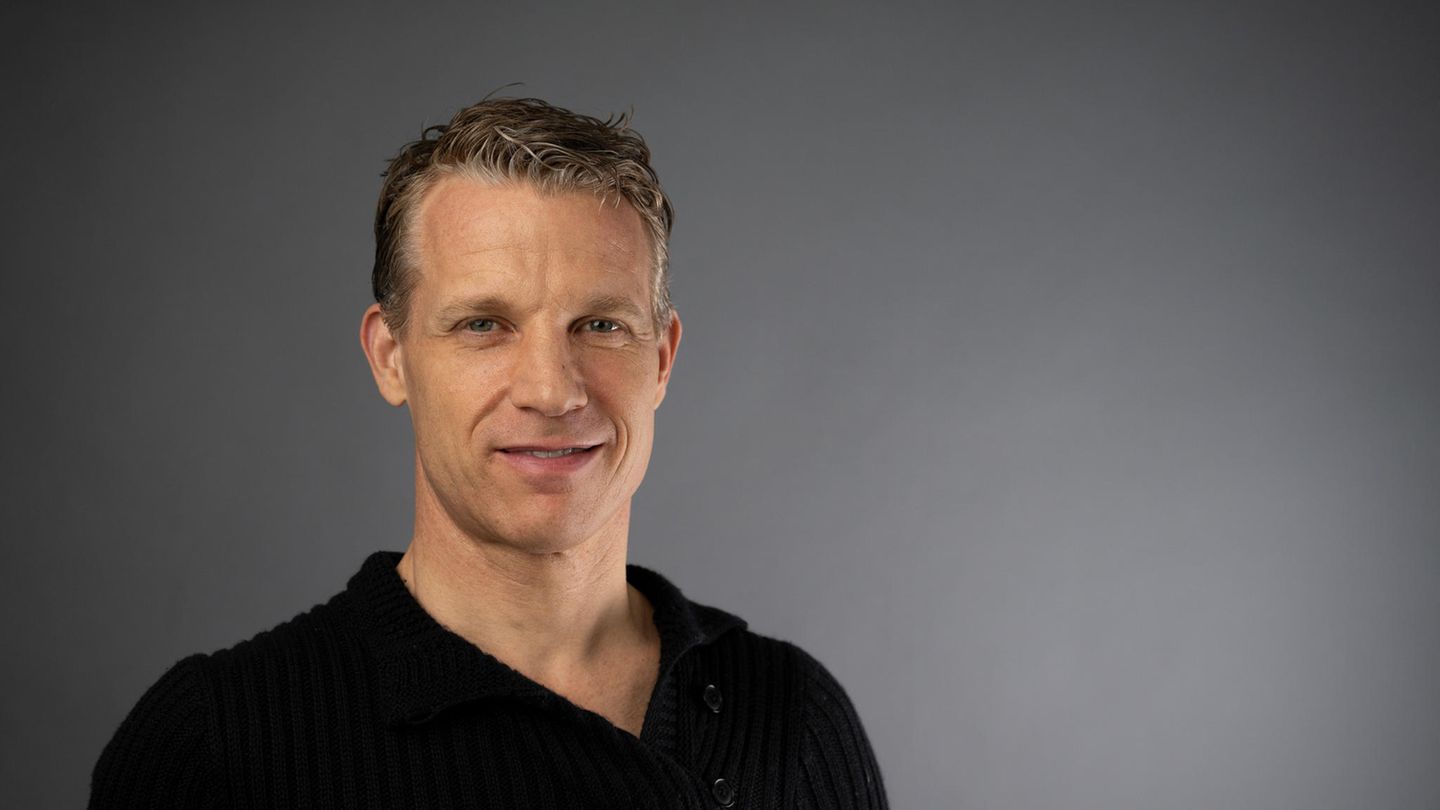 How can I save 20 percent of my time?