More evidence for omicron polynyas such as BQ.1 – dpa

Extraterrestrial as of 2019: Bautista dominates the run / Superbike World Championship

Kadyrov is looking for ways to retreat: Zhdanov revealed the truth about "Chechen fighters" In Ukraine (video) – UNIAN

A new terrorist attack in Istanbul: a car bomb exploded in the middle of the street – news via UNN

Homemade gifts from the kitchen

The first episode of Good Trouble Season 4 revealed a major weight loss in one of the main characters: Davia, played by Emma Hunton.

However, the topic of her weight loss was not raised until the eighth episode of the fourth season. Did Emma lose weight for the show or for personal reasons? Here’s what we know.

Emma’s fans have a lot to say about how different the actress looks in Season 4 of Good Trouble. The themes of body image and self-love have surrounded the character she plays on the show since the very first episode, so it makes sense that fans are now curious about her dramatic physical changes. Emma apparently responded to questions about extreme dieting and exercise plans in a now-deleted Instagram post she uploaded in April 2021, according to The Focus.

She added the caption: “I got divorced. Y’all can stop asking how I lost weight now. Damned.”

Emma was previously married to a chef named Ryan Duval. They tied the knot in 2017 but are no longer together.

Emma plays Davia in Good Trouble, a character who seems to have it all when it comes to her physical appearance. After being fired from an apprenticeship she absolutely loved, she decides to pursue a new career path. Davia’s decision to pursue burlesque dancing proves she’s more confident than ever in her own skin.

READ
Met Gala 2022: Kim Kardashian had to lose a lot for outfit

Some of her roommates on the show express concerns that Davia could fall back into old habits and lose weight due to an eating disorder. She makes sure to turn off all of their concerns and worries by letting them know that she’s just making healthier food choices.

Hey fam, what do we think of last night’s episode? Are we ready to stop judging people’s bodies now? 🥺

On Emma’s IG, many people praise her weight loss transformation. Compliments about her new physique flood her comments section from people who are absolutely amazed by what she has been able to achieve. On Good Trouble, on the other hand, Davia receives some backlash from her followers over her weight loss. Instead of getting support from her followers, Davia receives hateful messages from trolls about how she shouldn’t have lost weight in the first place.

After the premiere of the April 28, 2022 episode, Emma tweeted, “Hey Fam how are we feeling on last night’s episode? Are we ready to stop judging people’s bodies now?” It sounds like she’s tired of people giving their opinions about how she looks — whether the opinions are good or bad. Emma is happy with her results and that’s the only thing that matters at the end of the day.

How much money does an MP get? Karl Baer (Die Grünen) publishes his earnings 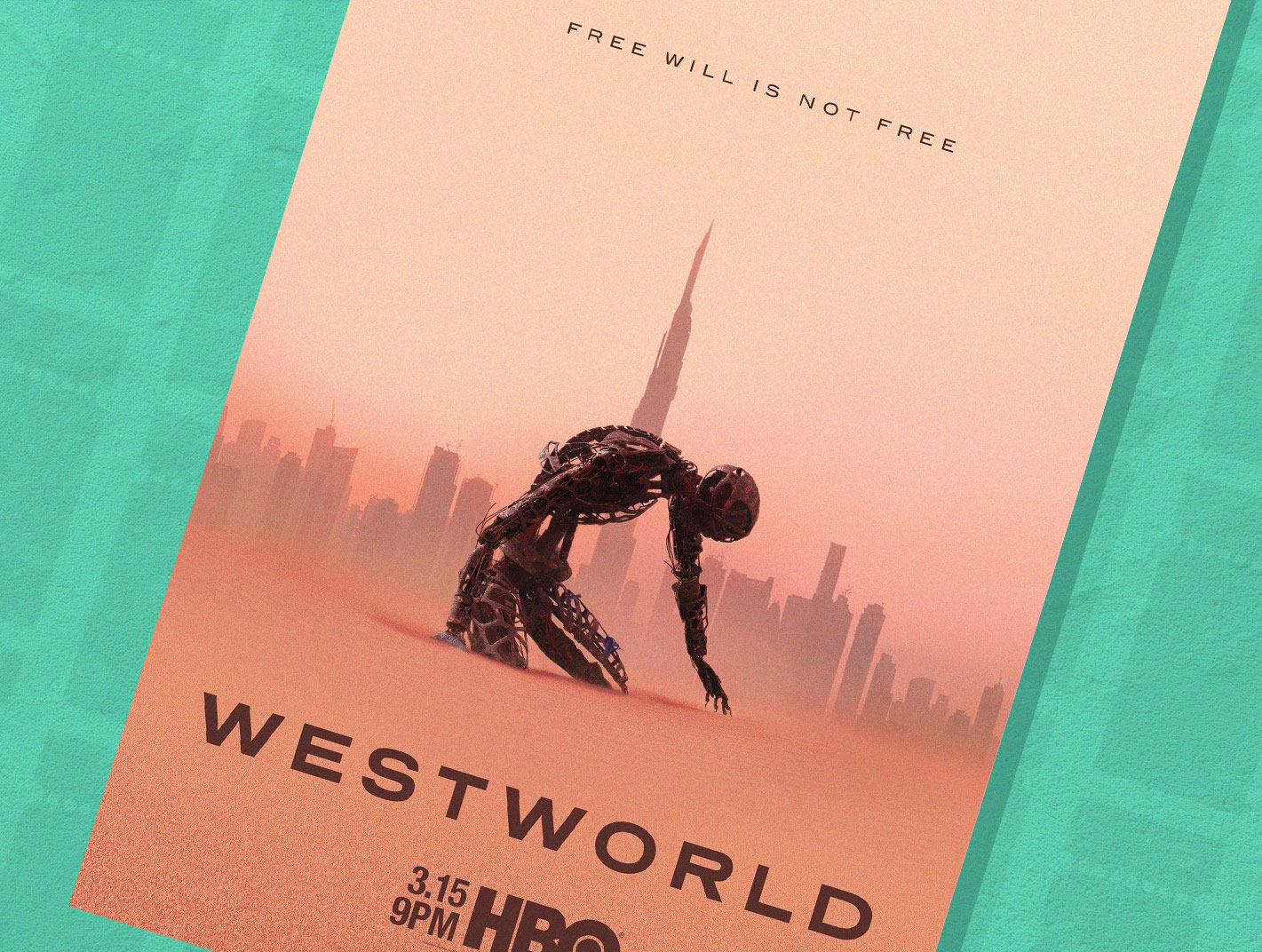