The facade is collapsing – Friday

Chandler Riggs was on camera in the finale

Armed forces "Cut off" Russian army from arms supply from Crimea: what is known (video) – UNIAN

Champions League on TV: How DAZN and Amazon are planning a new top-flight season

St. Louis Even the thought of losing weight triggers stress in people who are severely overweight. It is not uncommon for them to lose 30 kilos and more for their health. However, a new study gives hope: A small weight loss brings much more than previously thought.

For people who are very overweight, even a few kilos less can do a lot of good: Anyone who manages to lose five percent is doing their health a great service, researchers report in the journal Cell Metabolism. The risk of many weight-related diseases is then significantly reduced. The body fat percentage shrinks by eight percent – even with the particularly unhealthy abdominal fat (7 percent). “That’s a big return for a small investment,” sums up senior author Samuel Klein Washington University of St Louis. German experts say that this confirms previous findings. Crash diets are not recommended, emphasizes Christina Holzapfel from the competence network obesity (TU Munich). “A healthy body weight is a life mission.”

According to the study, the current recommendation for overweight people in the USA is a weight reduction of five to ten percent. Even with a comparatively small weight loss, however, various risk factors for type 2 diabetes and coronary heart disease would be significantly reduced, writes the team led by Faidon Magkos from Washington University in St. Louis. The metabolism improves, as does the insulin sensitivity of the organs, and the blood sugar level also decreases.

If you manage to lose more than ten percent of your weight, your muscles will also benefit more – and the positive health effects will generally increase, for example in fat metabolism and inflammation levels, the authors write. “We hope that these results will encourage people who are severely overweight to take manageable steps,” says Klein.

The study involved 40 adults without any other diseases, whose average body mass index was just under 38 – from 30 onwards one speaks of obesity. Part of the test group maintained their weight, the remaining men and women lost around 5, 10 or 15 percent over the course of a six-month diet. Meanwhile, their blood values ​​and other health-related data such as blood pressure and heart rate were monitored. 19 of the subjects achieved a 5 percent weight reduction.

The results of the study are pleasing, says Christina Holzapfel from the Obesity Network (TU Munich). Analyzes had previously shown that a moderate weight loss of five to ten percent improved the metabolic situation. “It always affects the quality of life, including the joints.” It is important to permanently reduce your body weight. The entire lifestyle – exercise, nutrition, behavior – must change.

The more detailed reasons that the study provides for the fact that the metabolism is positively influenced even with a small weight loss could help explain the connections better to patients in the future, says Dirk Müller-Wieland from the German Diabetes Society (DDG). “The goal of losing five percent weight is extremely motivating.”

Losing pounds is far more difficult for obese people than is often thought. This applies to adults as well as to children and young people. It can be all the more important as a motivating factor that even very small steps are very good for your health, experts say. The authors of the current study also emphasize that setting small goals can save many of those affected the feeling of failure. Five percent less weight is far easier to achieve than a minus of ten percent.

Also interesting: self-test – How unhealthy are you really?

NSAIDs such as ibuprofen during pregnancy – only after consulting a doctor

How mushrooms should save the world

Il mio corpo movie tip: There’s nothing like breaking out of a rut 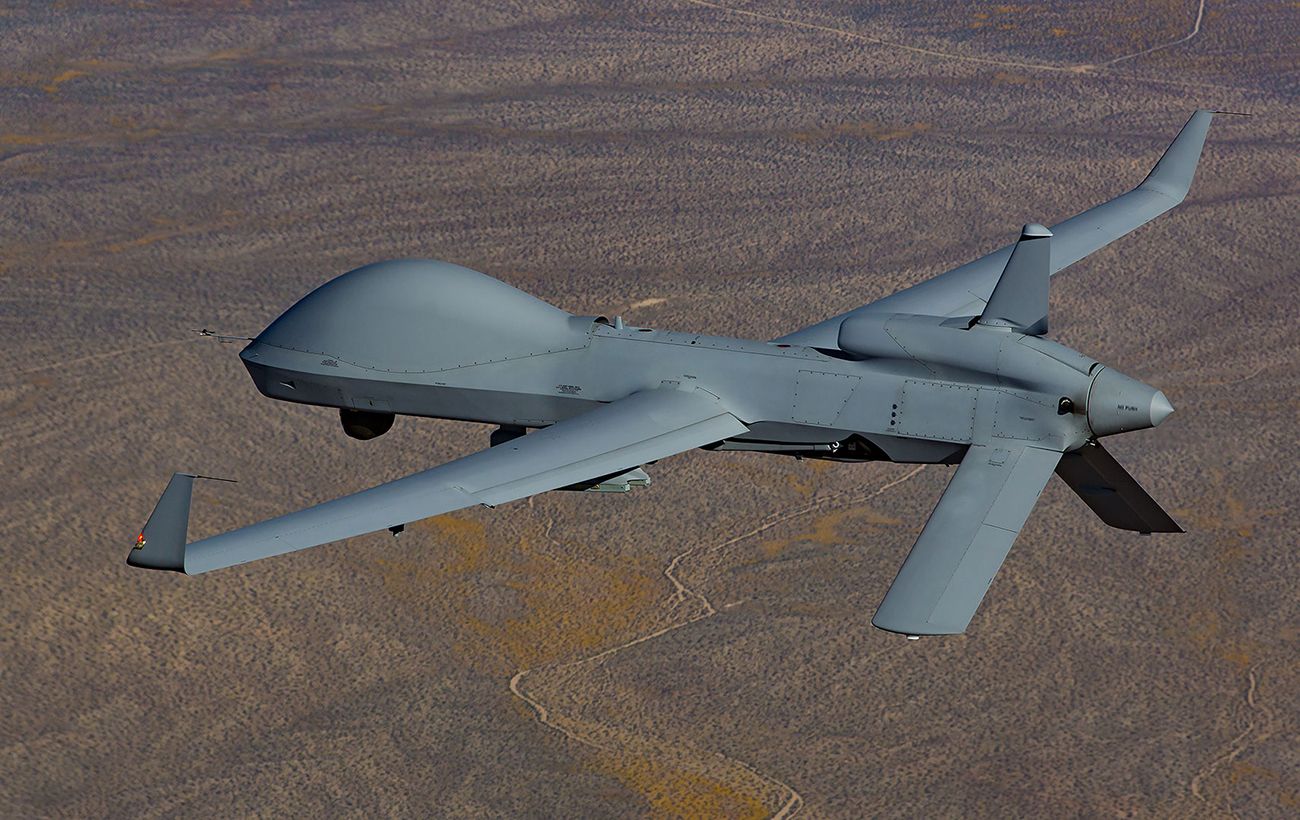