In 2022, the glaciers in Switzerland melted more than ever before

Statistics: sick leave in summer in DAK is almost the same as in winter

Rings of Power: The Lord of the Rings Series 3 – Finale Announced!

Recipe for Creamy One Pot Pasta with Mushrooms

With this recipe, the classic lasagne succeeds at home

Intermittent fasting is popular. But in one study, people who fasted hardly lost any weight. How is that possible? One problem could have been the timing of food intake.

Count hours instead of calories and live healthier: Interval fasting promises that. The best-known method is based on the 16:8 principle. In a time window of 16 hours, high-calorie drinks and food are taboo. In the eight hours that follow, you can eat without having to follow a special diet. Some fasting people report positive effects on their well-being, they feel fitter and more efficient. Autophagy, the body’s self-cleansing process, is also triggered by the withdrawal of food. But what about the weight loss that many fasters hope for? Does Intermittent Fasting Help You Lose Weight?

American scientists investigated this question in a study and came to a sobering conclusion. People who fasted according to the 16:8 method hardly lost any more weight than a control group. They also lost more muscle mass than expected. Both results could have explanations related to the study itself.

So love the Study ab

To examine the effects of intermittent fasting, researchers divided a group of 141 overweight adults into two camps: Half were required to eat three meals a day. The other should fast and limit food intake to an eight-hour window a day. Eating was only allowed between noon and eight in the evening. Before and after this time window, only low-calorie drinks such as unsweetened tea or black coffee were available. Neither one nor the other group received advice on nutritional issues.

The participants ate according to the instructions for three months. Not every subject persevered, and some dropped out of the study prematurely. In the end, the researchers got information from 116 adults. In addition, 50 participants had the opportunity to have laboratory values ​​such as blood lipids, blood sugar and muscle and fat mass examined. 46 participants took advantage of the offer.

The intermittent fasting people lost slightly more weight on average (minus 0.94 kilograms) than the control group (minus 0.68 kilograms). However, this difference was not statistically significant. There were also hardly any differences in the laboratory values. Alone: ​​The fasting had lost more muscle mass than expected. How can that be?

Study author Ethan Weiss, a cardiologist at the University of California, believes that skipping breakfast could play a role, he revealed in an interview with The New York Times. The fasting participants may have consumed less protein than the comparison group, which could explain the muscle loss. Muscle loss is generally not desirable, as muscles help to maintain a healthy weight in the long term.

Another problem could have been the timing of food intake: In an older study, researchers were able to show that early meals are better metabolized and make the blood sugar and insulin levels in test subjects rise less sharply compared to dinner. The researchers therefore conclude that a hearty breakfast should be preferred to a sumptuous dinner, “um overweight or to avoid blood sugar spikes.”

However, in the intermittent fasting study, participants were encouraged to skip breakfast, which meant they tended to eat late in the day. Interestingly, there were also no differences in the amount of calories consumed between the groups. In other words, both groups ate the same amount. Experts assume that when fasting for a limited period of time, fewer calories tend to be consumed, which can also contribute to weight loss.

“It could be that the benefits of intermittent fasting are less than you think, or you may get better results if you eat earlier in the day,” says nutritionist Courtney Peterson, looking at the…

Previous Exceptional shock: Claire is accused of watching a new series in the video

Bitcoin can reach a stable maturity

Sun protection: Outdoor work: how to protect against UV rays

Russia changed the tactics of missile attacks against Ukraine: the armed forces revealed the details – UNIAN

Invest Like Yale and Harvard – The Perfect Portfolio – Podcast

“Putin’s bluff”: Scholz commented on the story with the Nord Stream turbine – the European truth

A TikTok therapist advises: hug children only with permission 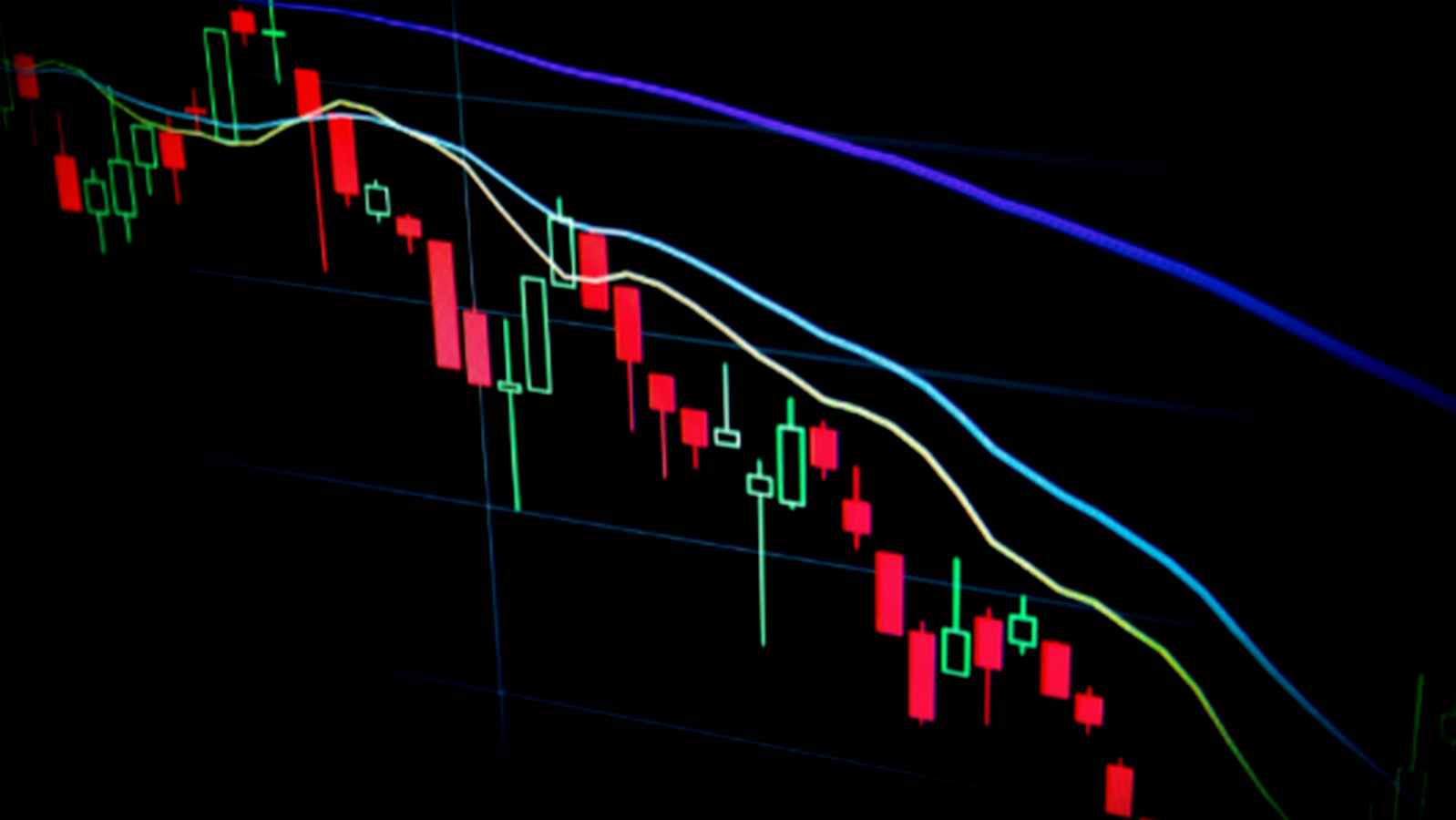 Is there anything that can happen with Bitcoin? Mount Gox casts a rather long and stretched shadow