The strategic bombers of the Russian Federation have taken off, a possible strike to the south – Kim – the truth of Ukraine

Through the Wilderness – Slovenia: Reruns of the adventure series on TV and online

What is an open cloud?

60 years ago, Marilyn Monroe wore the dress that Kim Kardashian now wore to the “Met Gala” in New York. She came alongside her new friend.

What a performance, what an outfit! Kim Kardashian wore an equally glorious dress to the legendary Met Gala: she came in a Marilyn Monroe outfit!

The sparkling beige dress seemed almost plain compared to the many other extravagant robes and suits – but Kim Kardashian provided the highlight of this year’s Met Gala with Marilyn Monroe’s original outfit.

Kim Kardashian at the Met Gala in a Marilyn Monroe dress

In the dress that Kardashian says Monroe (1926-1962) once wore to a birthday song for then-President John F. Kennedy in 1962, the reality star walked the red carpet Monday night (May 2, 2022). the star-studded event at New York’s Metropolitan Museum.

Kardashian only wore the original dress, which now belongs to a curio museum chain, to walk down the red carpet and then changed clothes again so as not to damage it, according to the fashion magazine “Vogue”, whose publisher is co-hosting the gala .

In order to fit into the robe, she had to lose around seven kilograms, she said Kim Kardashian, who appeared with her hair dyed platinum blonde alongside her new boyfriend, comedian Pete Davidson. “I don’t think they believed I could do it, but I did it,” she said of her weight loss.

Met Gala 2022: dresses and outfits on the red carpet

Stars such as Blake Lively, Alicia Keys, Jared Leto, Billie Eilish and Sarah Jessica Parker had previously walked the red carpet on the steps of the Museum in Central Park in Manhattan for more than three hours – cheered on by numerous fans who, in the rainy weather sometimes waited for hours in front of the museum.

Kardashian’s mother, Kris, and four sisters — Kourtney, Khloé, Kylie, and Kendall — also attended the gala, which wore a “gilded glam” dress code, a nod to a late 19th-century US economic boom. “I’m so proud of all her outfits and we all got ready together,” said Kris Jenner.

Often referred to as the “Party of the Year,” the Met Ball is an annual fundraiser for the Metropolitan Museum’s Costume Institute. The annual budget of the institute, which is now named after Vogue boss Anna Wintour, is estimated at several million dollars from the “Costume Institute Benefit”. (dpa)

Holidays: at the airport with an invalid passport: how to save your trip now?

We are on the verge of a historic decision, von der Layen, on Ukraine’s candidacy for the EU 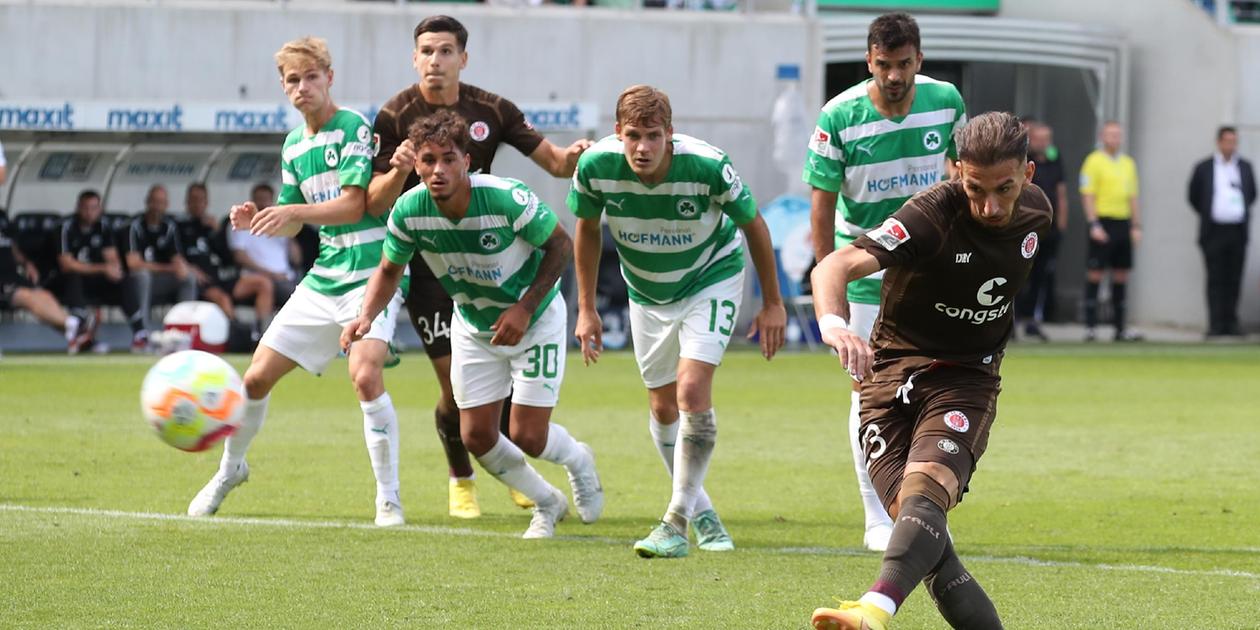