Failing on every diet mission? 7 reasons why you can’t stop eating – and what to do about it

For all of humanity, Apple sums up the first season

Soldiers of the Russian Federation shelled the border areas of the Chernihiv region – Korrespondent.net

Gose swims to the EC final, a relay with chances for medals

Well-known Argentinian doctor and journalist Nelson Castro believes Pope Francis’ weight loss is beneficial to alleviate his knee pain. Being overweight is an important factor in this context, Castro said in an interview with the US National Catholic Reporter (Monday). Castro is the author of the 2021 book “La Salud de Los Papas” (The Health of the Popes), which also includes an interview he conducted with Francis from 2019.

According to some sources, Castro last met Francis in mid-February in the Vatican. The Pope told him at the time that he had lost just over three pounds. “It’s a real problem for him because he loves to eat and I know his cook is very good,” joked the doctor. Judging by the information the Pope gave him at the meeting, there is no clear medical solution to the problem. Surgery may be an option to treat a torn ligament, but it’s not necessarily effective for inflammation, Castro said.

Francis jokes about his ‘nun sickness’

Francis has been suffering from severe pain since January due to an infection in his right knee. The complaints are the result of a torn ligament, he explained last week. In addition, there is a well-known sciatica. In recent months, the head of the church has increasingly only been able to attend events while sitting; For this reason, he did not himself preside over some of the large mass celebrations. Because of important medical examinations, the Vatican canceled all of the Pope’s appointments on Friday.

On Monday, the Pope jokingly described his severe knee pain as “nuns disease“. “This disease used to be called that because the nuns prayed so much on their knees that they became ill,” explained the 85-year-old with a wink on the sidelines of an audience in the Vatican. However, he was confident that his knee problems would heal Francis always jokes about his health.”The doctors told me that only old people get it – so I don’t know why I have it now,” he joked about his inflamed knee in January of the trip to Malta in early April, Francis had his health as “moody” described.

Already last year, Pope Francis a strict diet to relieve his sciatica to have been prescribed. The head of the church should lose seven to eight kilograms in order to relieve the affected joints, an Italian newspaper wrote at the time. (times)

Next Do you know the 7-cup salad? There's a lot of delicious stuff in here - and it's so quick to make

Scholz: Putin makes it clear in all talks that he is fully determined to win something – Ukraine News, Politika 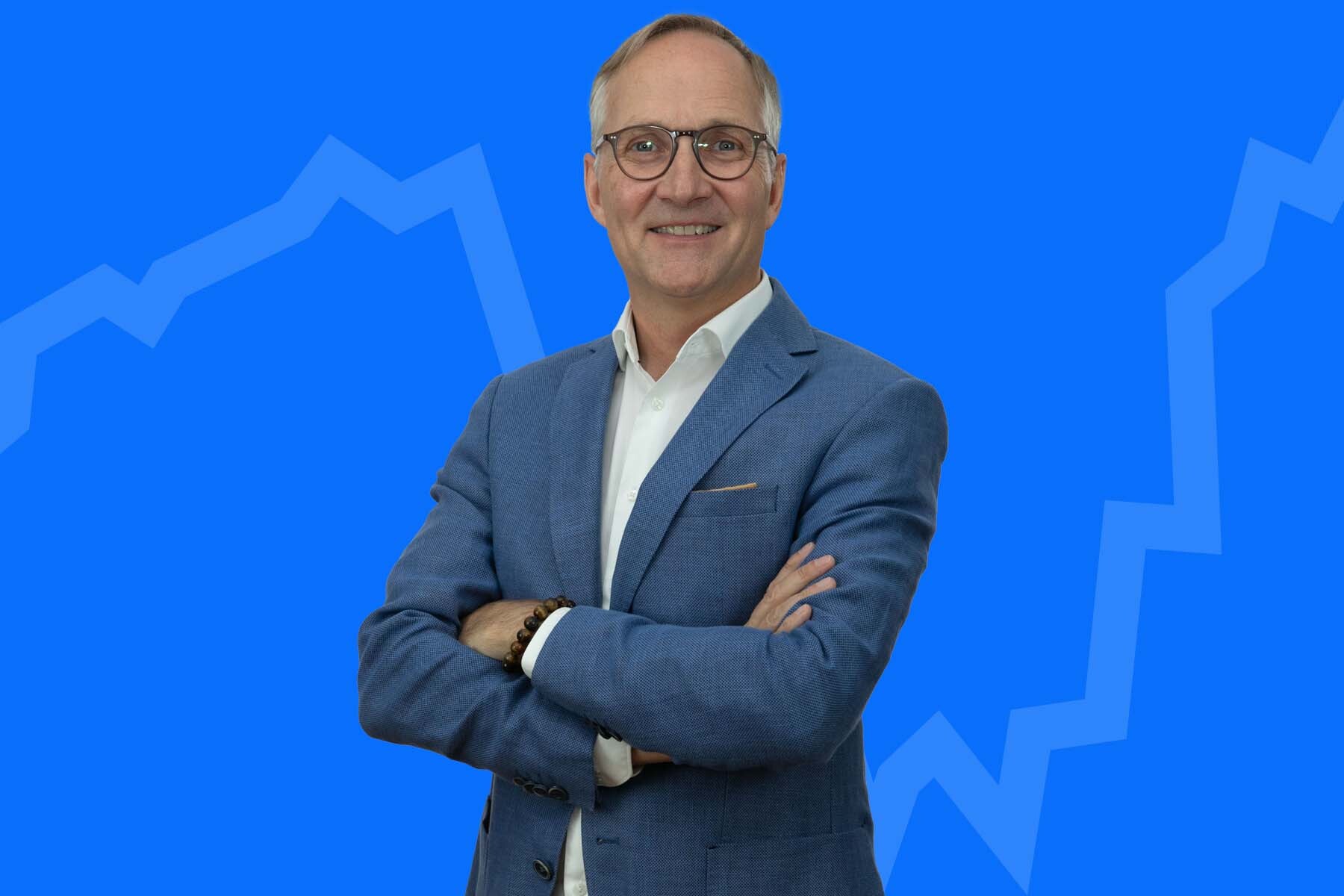