When it comes, where it applies, how to buy it

“America’s Natural Wonders” from Sunday the 3rd: reruns of the nature series online and on TV

ISW: Russians will attack the outskirts of Lysichansk next week, fighting will remind Mariupol – Pravda of Ukraine

North Korea’s ruler Kim Jong Un looks significantly slimmer in recent photos. Now the government of the isolated country is publicly addressing the weight of the dictator for the first time. Experts suspect that the PR offensive is related to the current food shortage.

North Korea’s ruler Kim Jong Un has lost a significant amount of weight – and in a highly unusual step, the state leadership has now published a citizen’s comment on the weight loss. Kim looks “emaciated,” state broadcaster KCTV quoted an unnamed resident of the capital Pyongyang as saying. This breaks “people’s hearts the most,” the citizen reported. Everyone talks about how “the tears came immediately” when they saw Kim.

According to experts, the government wants to use Kim’s weight loss to strengthen citizens’ loyalty to the ruler at a time of a serious food crisis. The message sent from Pyongyang was that Kim works “very hard” for the people – even to the point that he is “skipping meals and losing weight”.

The authoritarian country is suffering severely from the international sanctions imposed on it for its nuclear and missile programs. In addition, North Korea has closed its borders of its own accord since the beginning of last year due to the corona pandemic. As a result, trade with neighboring China, which is essential for the country, has decreased significantly. This month, the leadership in Pyongyang acknowledged that there is a food crisis.

A public discussion about Kim Jong Un’s health and private life has been an absolute taboo in North Korea. The ruler was severely overweight for many years. It is also known that he smokes a lot. Kim’s state of health is being closely monitored internationally – not least because it is completely unclear who would succeed him in the event of his death and how stable the power apparatus in Pyongyang would then be.

How long will the winter weather last in Germany?

The Crown: Who Is Princess Diana’s Boyfriend James Colthurst? – Flow 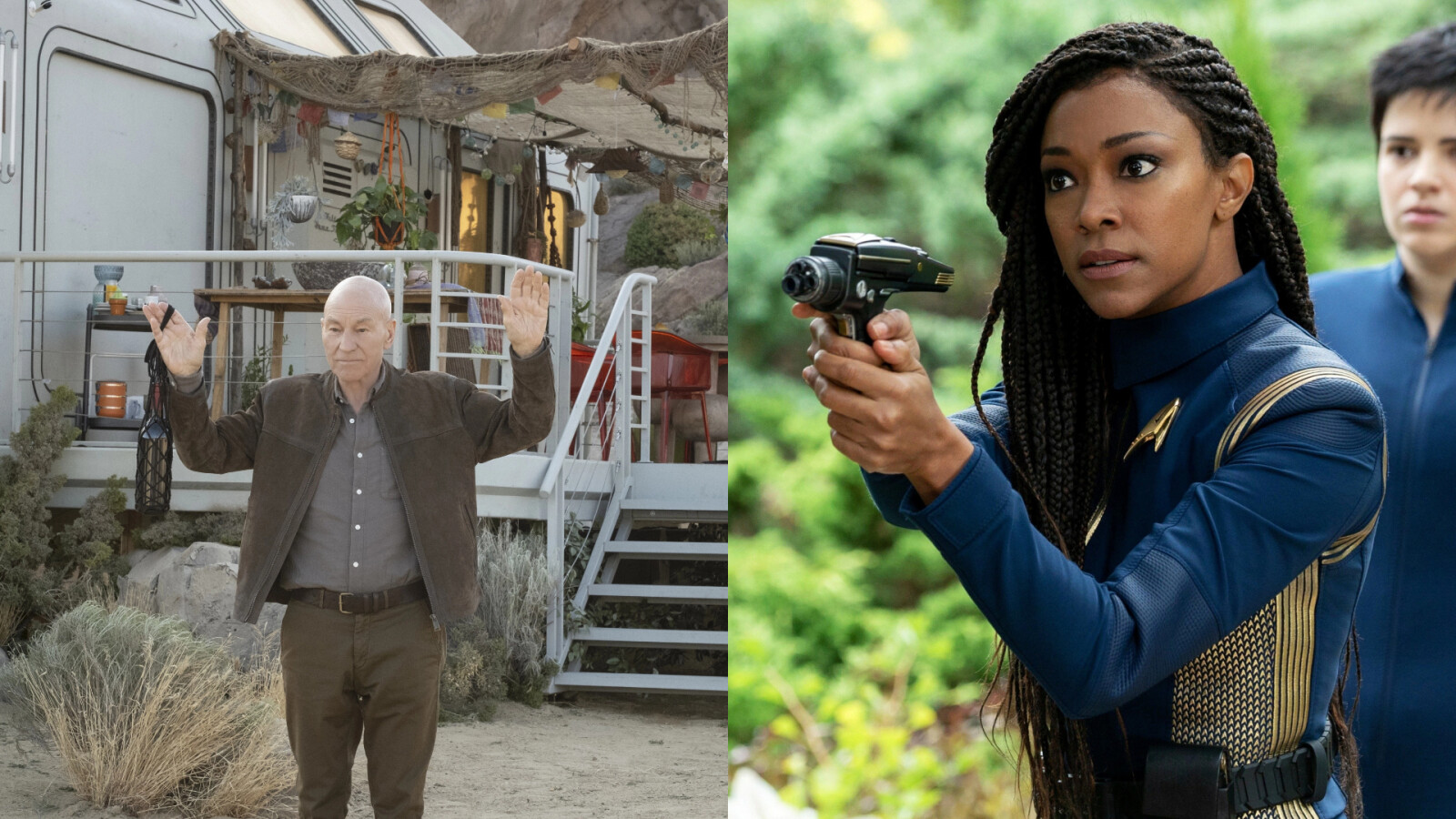