Which expert comments on ZDF today?

“One sees how one can deceive oneself”

Zelensky told which territories had been liberated from the occupiers

Woozle Goozle from Tuesday on Super RTL: a repeat of the news magazine online and on TV

Two years of the concept of climate protection: how much has Karlsruhe actually done since then for the benefit of the climate?

Hanover (dpa) – It is a dangerous chronic disease and is often not taken seriously. People with obesity are just connoisseurs, it is then said, for example. “The family doctor often says eat less and move more,” says Michael Wirtz from experience.

But the problem is not that easy to get under control. Who does not know the yo-yo effect? The 50-year-old from Winsen near Hamburg is involved in obesity self-help and blogs about extreme obesity.

Like many of those affected, Wirtz has been overweight since childhood. As a career soldier in the Bundeswehr, he was able to keep his weight in check through sport, but after his retirement he eventually ended up at 160 kilograms. Around ten years ago, Wirtz received a gastric bypass. After that he halved, meanwhile he has arrived back at around 110 kilos.

According to data from the Robert Koch Institute (RKI), around 16 million adults and around 800,000 children and adolescents nationwide were affected by obesity even before the pandemic began. People with a Body Mass Index (BMI) of more than 30 are considered obese, overweight begins with a BMI of over 25. The BMI is calculated from height and weight. The World Health Organization (WHO) also published alarming figures in early May in its European Obesity Report 2022, according to which more than half of adults in Europe are overweight or obese.

Therapy often starts too late at the moment, criticizes Wirtz. “People with obesity are in Deutschland undersupplied.” An individual plan consisting of nutritional, exercise and behavioral therapy is important. Possible mental illnesses must also be clarified. In addition, it must be decided whether conservative therapy is sufficient or whether surgical intervention is possible and necessary.

Surgery alone is often not enough

Wirtz complains that health insurance companies often pay for the surgical procedures first, but not for other programs. “The consequential costs for society are not taken into account.” The IGES Institute, a research and consulting institute for infrastructure and health issues, estimated the indirect costs of obesity at 6 to 33 billion euros per year in 2016.

It’s a vicious circle: At some point, people who are extremely overweight can no longer make it out of their homes and continue to gain weight. A special care area for people with severe obesity between the ages of 30 and 60 opened in Hanover in August 2021. According to the operator Diakovere, there are only a handful of such facilities nationwide, mostly with a focus solely on care. In Hanover, on the other hand, individual treatment plans are drawn up – in coordination with the competence center for obesity surgery and the Diakovere clinic for psychosomatics. The building blocks are exercise offers, a change in diet and psychological support.

“We deliberately refer to the people on the ward as patients, not as residents,” says nursing director Yvonne Sabovic-Dunsing. The goal is to return home and to work. Six places are available, and inquiries are received daily from all over Germany and even from other German-speaking countries. Four men and two women are currently being accompanied. At the time of admission, no one was able to work. According to Sabovic-Dunsing, most lived with parents or siblings and were cared for by them – as far as this was at all possible.

If you weigh more than 200 or even 300 kilograms, you can hardly move. Everything on the ward – also…

Tongues of Gold: How the Egyptians Talked to the Gods | culture | DW

At night, the Russians attacked the Dnipropetrovsk region "Shahedami" and "Hurricanes": Air defense shot down all enemy drones – RBC-Ukraine

Now it’s clear who the new Jägerken is

FC Bayern congratulate Lewandowski: But many fans are angry 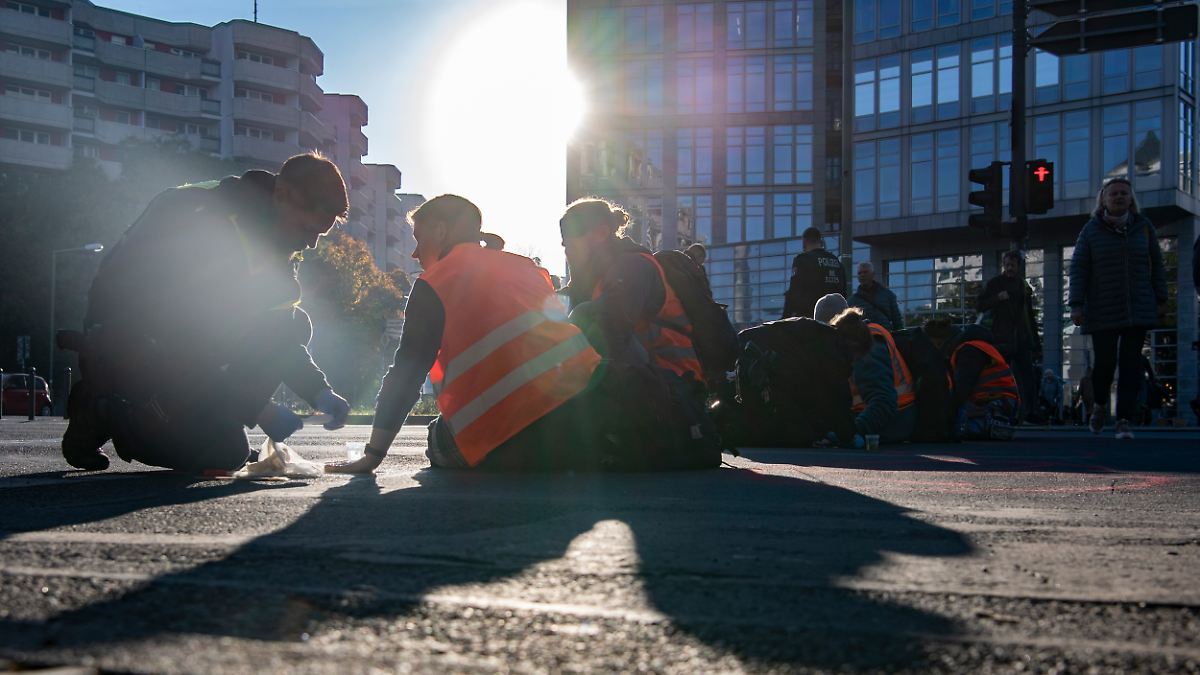 Ethicists of roadblocks: ‘Those who persecute climate protesters just want to distract’