Who will play for victory on October 31st?

Chaos in Mallorca: Eurowings selects passengers “like a lottery”.

Ukrainian military training begins in Great Britain: what will they be taught – the Ukrainian truth

Missile threat from sea and air. What is the Russian Federation planning after the explosions in Crimea and the Kherson region

How did it smell before? How researchers recreate ancient scents

How scientists read diseases in sewage

Hannover. It is a dangerous chronic disease and yet it is often not taken seriously. People with obesity are just connoisseurs, it is then said, for example.

“Often the family doctor says eat less and move more,” says Michael Wirtz from experience. But the problem is not that easy to get under control. Who does not know the yo-yo effect? The 50-year-old from Winsen near Hamburg is involved in obesity self-help and blogs about extreme obesity.

Like many of those affected, Wirtz has been overweight since childhood. As a career soldier in the Bundeswehr, he was able to keep his weight in check through sport, but after his retirement he eventually ended up at 160 kilograms. Around ten years ago, Wirtz received a gastric bypass. After that he halved, meanwhile he has arrived back at around 110 kilos.

According to data from the Robert Koch Institute (RKI), around 16 million adults and around 800,000 children and adolescents nationwide were affected by obesity even before the pandemic began. People with a Body Mass Index (BMI) of more than 30 are considered obese, overweight begins with a BMI of over 25. The BMI is calculated from height and weight. The World Health Organization (WHO) also published alarming figures in early May in its European Obesity Report 2022, according to which more than half of adults in Europe are overweight or obese.

READ
Pancreatic cancer: what are the symptoms?

Therapy often starts too late at the moment, criticizes Wirtz. “People with obesity are undersupplied in Germany.” An individual plan consisting of nutrition, exercise and behavioral therapy is important. Possible mental illnesses must also be clarified. In addition, it must be decided whether conservative therapy is sufficient or whether surgical intervention is possible and necessary.

Wirtz complains that health insurance companies often pay for the surgical procedures first, but not for other programs. “The follow-up costs for society are not taken into account.” The IGES Institute, a research and consulting institute for infrastructure and health issues, estimated the indirect costs of obesity at 6 to 33 billion euros per year in 2016.

It’s a vicious circle: At some point, people who are extremely overweight can no longer make it out of their homes and continue to gain weight. A special care area for people with severe obesity between the ages of 30 and 60 opened in Hanover in August 2021. According to the operator Diakovere, there are only a handful of such facilities nationwide, mostly with a focus solely on care. In Hanover, on the other hand, individual treatment plans are drawn up – in coordination with the competence center for obesity surgery and the Diakovere clinic for psychosomatics. The building blocks are exercise offers, a change in diet and psychological support.

READ
Hemp, the new superfood? The plant really can do that

“We consciously refer to the people on the ward as patients, not as residents,” says Nursing Manager Yvonne Sabovic-Dunsing. The goal is to return home and to work. Six places are available, and inquiries are received daily from all over Germany and even from other German-speaking countries. Four men and two women are currently being accompanied. At the time of admission, no one was able to work. According to Sabovic-Dunsing, most lived with parents or siblings and were cared for by them – as far as this was at all possible.

Previous This will continue from Wednesday, 2022. May 18

Shopping in Cottbus: How the Gallinchen center is now expanding

There are more murders on German TV than ever before

Oberstaufen in Oberallgäu: where the Schroth cure is at home

What exactly is the new St. Pauli’s coach? 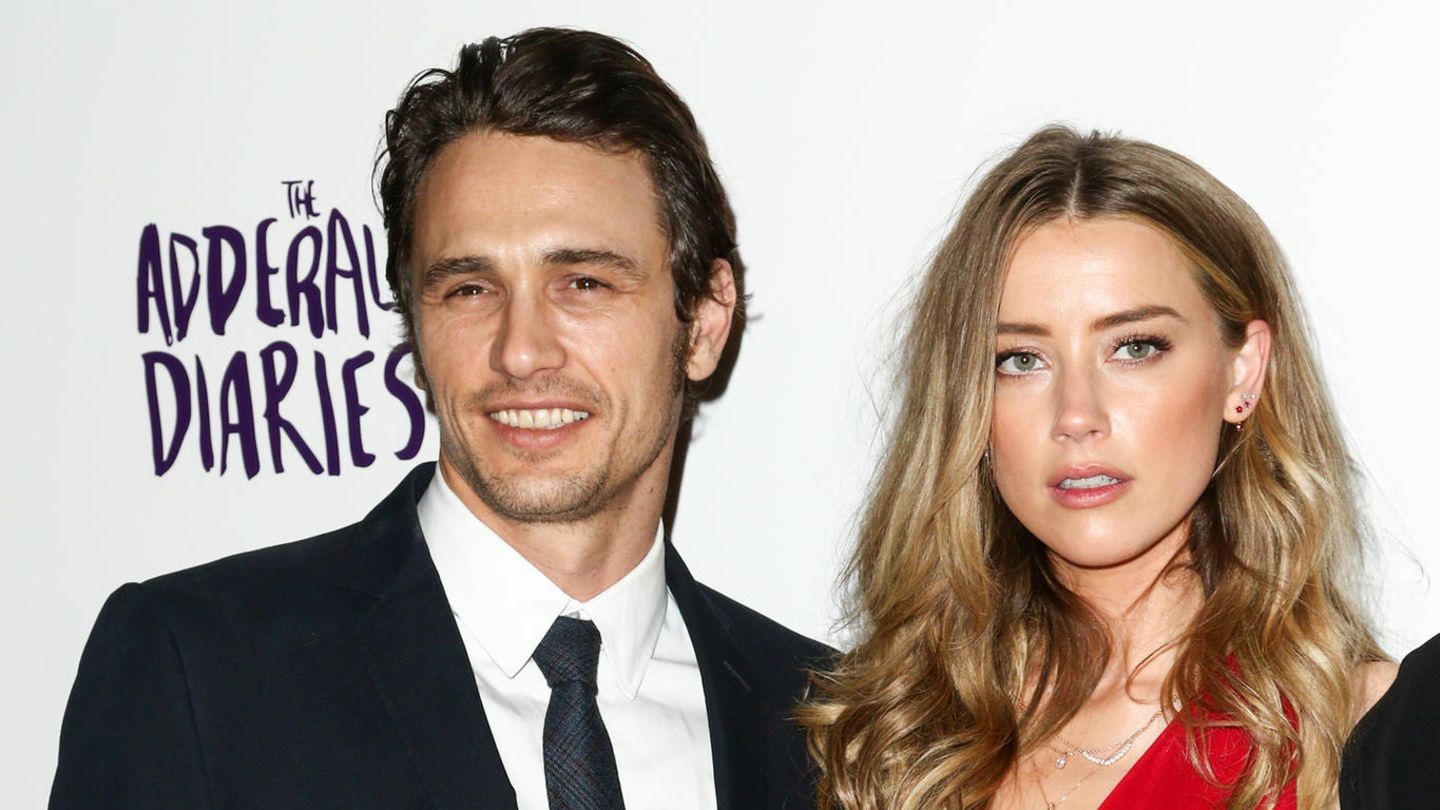 Amber Heard and James Franco: How she explains the visit late at night