Why passengers should not order Diet Coke

From Biden to Putin: The comedian walks like the president in videos

She is a dangerous chronic disease and yet it is often not taken seriously. people with obesity they’re just connoisseurs, they say, for example.

“Often the family doctor says eat less and move more,” says Michael Wirtz from experience. But the problem is not that easy to get under control. Who does not know the yo-yo effect? The 50-year-old from Winsen near Hamburg is involved in obesity self-help and blogs about extreme obesity.

Like many of those affected, Wirtz has been overweight since childhood. As a career soldier at armed forces he was able to keep his weight in check through sport, but after his retirement he eventually ended up at 160 kilograms. Around ten years ago, Wirtz received a gastric bypass. After that he halved, meanwhile he has arrived back at around 110 kilos.

According to data from Robert Koch Institute (RKI), around 16 million adults and around 800,000 children and adolescents nationwide were already affected by obesity before the pandemic began. People with a Body Mass Index (BMI) of more than 30 are considered obese, overweight begins with a BMI of over 25. The BMI is calculated from height and weight. The World Health Organization (WHO) also published alarming figures in early May in its European Obesity Report 2022, according to which more than half of adults in Europe are overweight or obese.

READ
These warning signs should not be ignored - healing practice

Therapy often starts too late at the moment, criticizes Wirtz. “People with obesity are undersupplied in Germany.” An individual plan consisting of nutrition, exercise and behavioral therapy is important. Possible mental illnesses must also be clarified. In addition, a decision must be made as to whether conservative therapy is sufficient or whether surgical intervention is possible and necessary.

Wirtz complains that health insurance companies often pay for the surgical procedures first, but not for other programs. “The follow-up costs for society are not taken into account.” The Iges Institute, a research and consulting institute for infrastructure and health issues, estimated the indirect costs of obesity at 6 to 33 billion euros per year in 2016.

It’s a vicious circle: people who are extremely overweight often find themselves unable to leave their homes at some point and continue to gain weight. In August 2021, a…

Next Everything is getting more expensive, but why not cauliflower, carrots and peppers? *** BILDplus content *** - Diet

This is a new couple in a celebrity apartment

Playing together: How are Ukrainian and German children doing together? – Ask me! – News and me 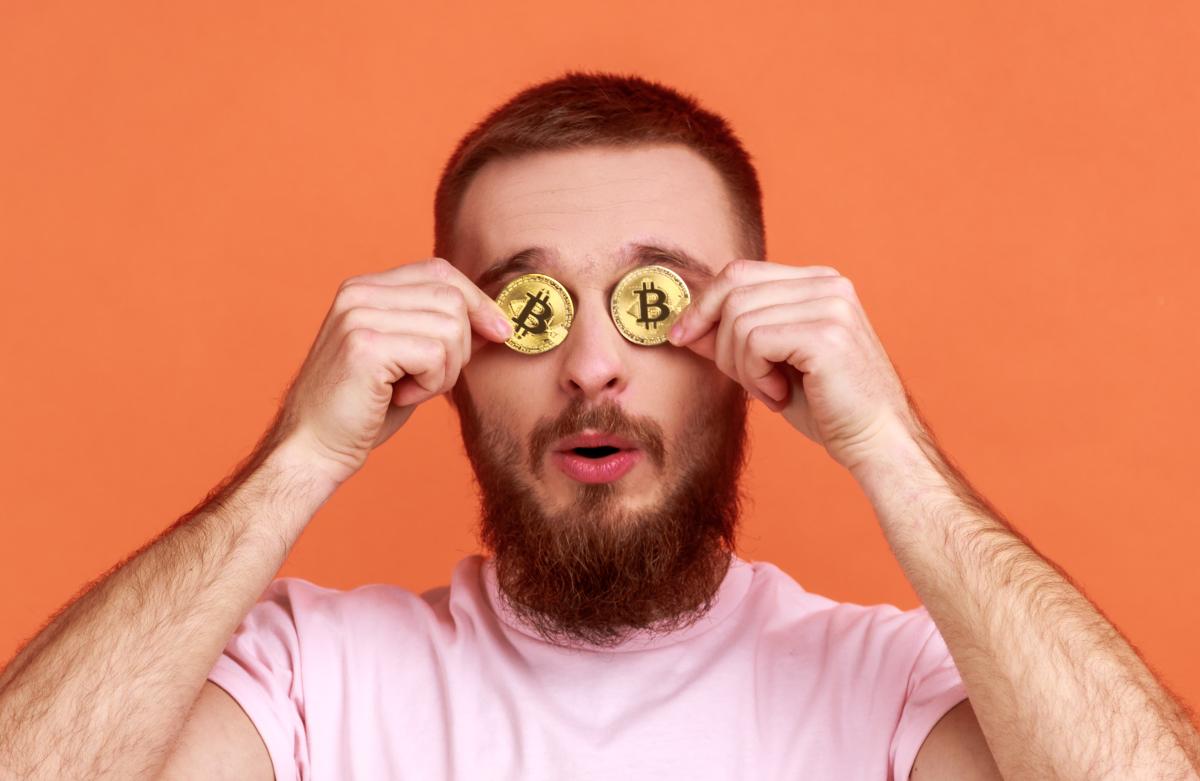 According to Wall Street star investor Cathie Wood, the price of bitcoin in 2030 will amount to a million dollars | Technologies