In the Severodonetsk armed forces lured the enemy into a trap

Sleep apnea: nocturnal pauses in breathing – how snoring can cause the condition

Apple is cutting prices, but not in the way you think

Mulled wine recipe: It tastes as easy as at the Christmas market

The Ministry of Defense submitted to the Council a draft law on regulation of the procedure – Ukraine – tsn.ua

Valuzhny to General Milli: Russia misinforms about the situation in ZNPP – Ukraine’s truth

Risky Resistance to War: Who’s Behind Sabotage in Russia?

Several studies show that a vegan diet can help you lose weight and regulate your blood sugar and cholesterol levels.

For example, a series of trials shows that a vegan diet helped participants in diet trials to lose significant weight in 12 weeks.

The benefits may be related to the high fiber content found in vegan diets, the researchers said.

Switching to a vegan diet could bring several benefits within a few months. These include improved blood sugar levels and more control over your own weight. This is shown by a recent study by European Congress on Obesitywhich took place from 4 to 7 May 2022.

Researchers at the Steno Diabetes Center in Copenhagen analyzed the data from eleven randomized trials on vegan diets, in which a total of 796 participants with obesity or type 2 diabetes took part. The researchers compared participants who followed a vegan diet with both a control group (who maintained their usual eating habits) and participants who had committed to the Mediterranean diet. All had followed their diet for between three and four months.

The results suggest that a vegan diet could be a useful tool for weight and diabetes management, according to Anne-Ditte Termannsen, lead author of the study and PhD student at the Steno Diabetes Center.

“This review of the best studies available to date helps suggest that following a vegan diet for at least 12 weeks can result in clinically meaningful weight loss and improvement in blood glucose levels,” Termannsen said in a press release.

Termannsen believes that many participants who ate a vegan diet simply ate fewer calories, on average, and therefore lost more weight. “A vegan diet is likely to lead to weight loss because it’s associated with lower calorie intake due to lower fat and higher fiber,” says Termannsen.

A high fiber content has benefits for blood sugar and digestion

By slowing digestion, fiber not only curbs hunger but also regulates how quickly the body absorbs other nutrients, including glucose from the breakdown of other carbohydrates. In turn, controlling glucose uptake is key to stable blood sugar levels. That’s why fiber should play an important role in preventing blood sugar spikes and crashes.

There is also evidence that eating plenty of fiber promotes a healthy gut microbiome, which are the beneficial bacteria that live in our digestive system. Previous studies had already shown that a vegan diet can also prevent diabetes and heart disease.

Previous Do you remember? THIS is what Melissa McCarthy looked like on Gilmore Girls

The Bachelorette: ALL 2022 broadcast dates on TV and free live streaming 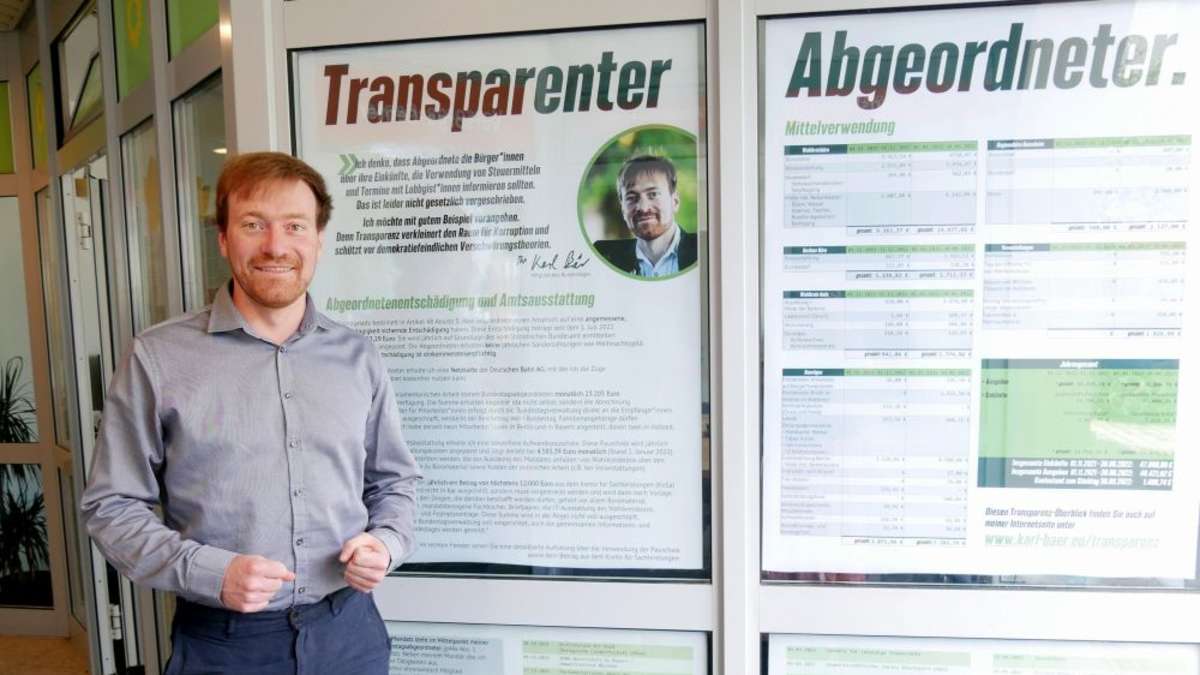 Green Berlin Karl Baer: How Much Money Does a Member of Parliament Get?