The head of the Poltava OVA has given the task of adjusting power supply failures so that they last no longer than four hours.

As the number of coronavirus rises: How tough will the flu season be?

ISW: Russians do not have sufficient resources for any offensive operation

If more than 24 intestinal gas escaping per day, it is flatulence. Experts speak of flatulence. Some doctors also count the so-called meteorism among flatulence: meteorism is present when the stomach appears bloated.

Numerous types of bacteria in the large intestine break down undigested food that has arrived there. Various acids and gases are formed in the process. Some of the latter get out of the body as farts (flatus). This often happens unnoticed: the amount of gas escaping is then very small and often odorless.

In other cases, gas builds up as part of bloating, which does not go unnoticed by those affected (and often outsiders) – either because it makes noise and/or because it smells.

High-fiber foods such as wholemeal bread, wheat bran or legumes increase gas formation in the intestines. Also Food with certain indigestible sugar molecules (rhamnose, stachyose, raffinose) promote flatulence. These include beans, lentils, peas, cabbage or onions. In addition, products with certain types of sugar such as fructose, foods containing lactose such as milk or sugar substitutes such as sorbitol, xylitol and mannitol can boost gas formation.

However, flatulence does not have to mean that it also leads to a bad, foul smell. Rather, it plays a role which intestinal gases in the context of the digestion develop.

Flatulence with a foul smell: It depends on the gases

Anyone who notices intestinal gases with a putrid smell may fear that they are suffering from an illness. But smelly flatulence does not have to mean that an illness is behind it. Rather, the causes are usually harmless – and often found in the diet.

READ
Weight Loss Without Dieting With Some Simple Lifestyle Changes!

Which intestinal gases are produced during digestion and whether they smell depends primarily on the diet. Five gases make up 99 percent of the total gas volume, viz

The oxygen usually enters the body when we eat. The five gases are largely odorless and therefore not the cause of smelly farts.

Other gases make up only up to one percent of all intestinal gases. But: Depending on the type of gas, even a small amount is enough to trigger a foul smell.

Foul-smelling, stinky flatulence or farts develop in particular when bacteria break down proteins from food. Among other things, hydrogen sulphide and other sulphur-containing compounds are formed in the process. Such substances provide the typical foul smell. They are formed, for example, when dairy products, meat, eggs, onions, cabbage or beans are broken down.

Foul-smelling flatulence: when to see a doctor?

In most cases, gas (smelling) is harmless and only temporary.

However, if they last longer, are very severe, develop very suddenly and/or other symptoms appear, a doctor’s visit is recommended, because various diseases, intolerances and digestive disorders can be hidden behind them. In the case of symptoms such as weight loss, chest pain or blood in the stool, you should not hesitate and have the symptoms clarified promptly.

Next 4 delicious recipes for muscle fine-tuning

Do you want to retire as early as possible? You must consider these deductions

Echo speakers are now on sale for less than ever

Anna Adamyan on Oliver Pocher: “Like a punch in the gut” 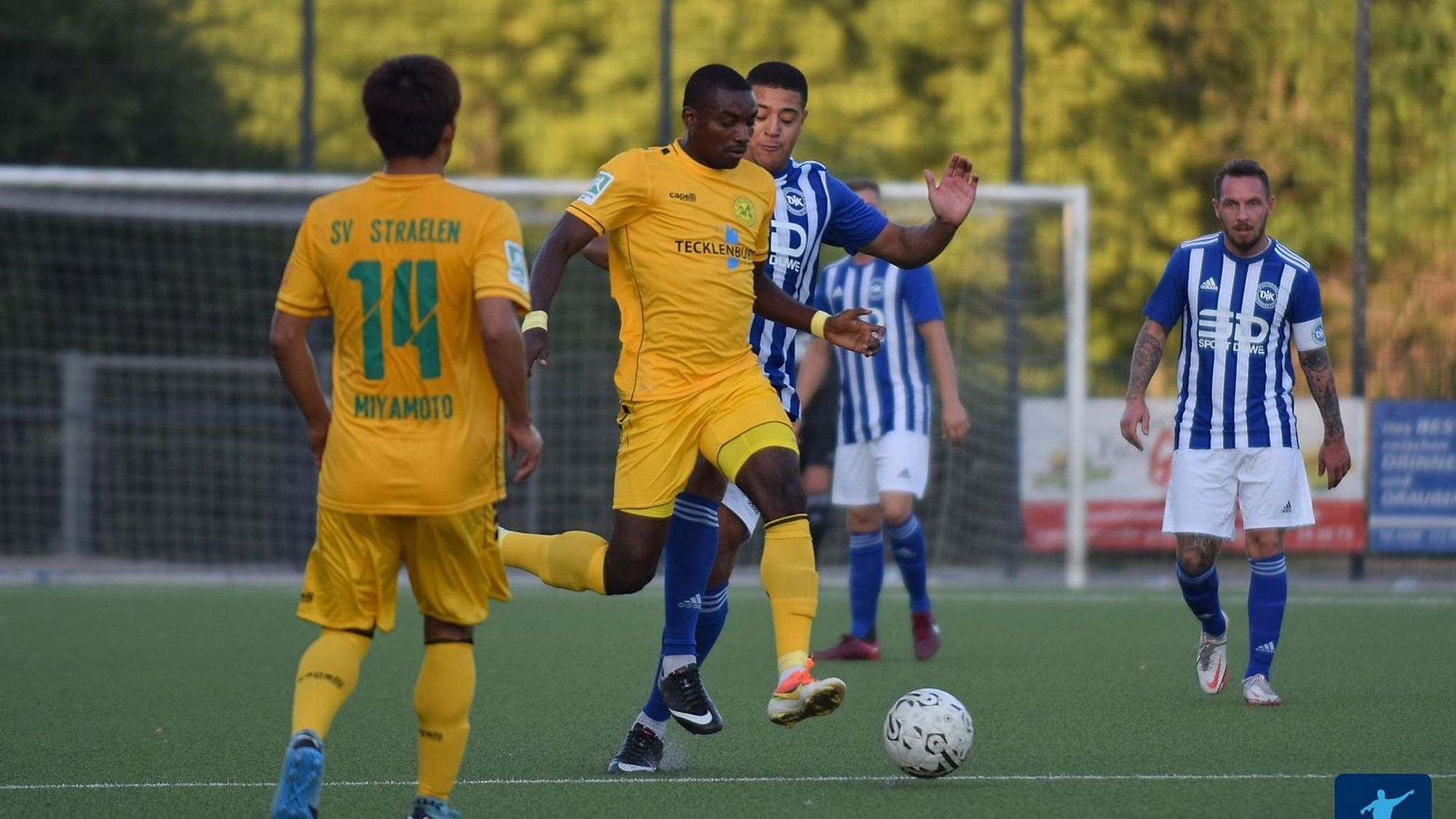 Live against Münster: SV Straelen has been sold out so far