Who wants to be a millionaire: Esenerin is horrified! — Is it shameful!

Should Germany, like Spain, skimp on laws?: Prices work faster than paragraphs – Politics

To avoid blackouts, you need to reduce your electricity consumption by 25% – Shmyhal – Economic Truth

ISW assessed the possibility of the invasion of Ukraine by the Republic of Belarus – tsn.ua 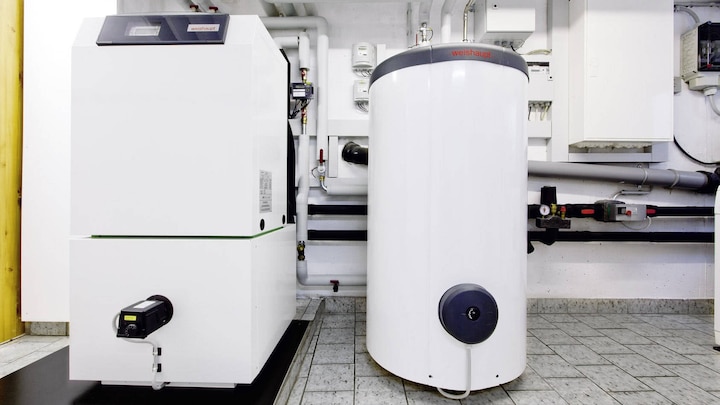 Scientists have developed a heat pump without mechanical moving parts. Compression takes place using sound waves from the built-in speaker. This simplifies construction and could be the start of a new generation of heat pump technology.

Heat pumps are efficient devices that extract heat from the environment and can re-release this energy in a compressed form. From this point of view, they are suitable both for heat production in buildings and for cooling. This principle is used in all commercial refrigerators.

Researchers at the Technion Israel Institute for Technology have now developed a prototype thermoacoustic heat pump. The system works with one built-in speakers and strips of wet paper. The idea is that instead of mechanical parts, sound waves are used to compress the coolant in the circuit. The device created is a proof-of-concept model that allowed project participants to demonstrate the potential of thermoacoustic heat pumps. Similar devices have already been produced in the past, but could not prevail due to lack of efficiency. Only in the spaceship “Discovery” in 1992, engineers installed a refrigerator according to this technology.

A heat pump includes a a metal tube filled with nitrogen. At one end is a speaker that emits sounds that release the gas in the tube. The sound waves increase the pressure so that the nitrogen alternately compresses and expands again. This process allows the gas to release and absorb energy.

However, this structure is not fundamentally new. But now researchers from lead scientist Guy Ramon have added one A pile of wet paper strips in the building. As the nitrogen expands and compresses, some of the water evaporates, further cooling the gas and allowing more energy to be converted.

You may also be interested in:Habeck wants half a million systems: now comes the heat pump boom

Still not as good as mechanical systems

The improvement over previous thermoacoustic heat pumps is impressive. around three times more efficient the device draws energy from the environment with wet strips of paper. However, the system does not yet match the efficiency of commercially available heat pumps with mechanical compressors. Nevertheless, a heat pump with a speaker has the advantage that it is relatively easy to assemble and has no moving parts. This can drastically increase the service life.

The prototype was presented at the annual meeting of the Fluid Dynamics Division of the American Physical Society in Indiana on November 20. The scientists involved explained that they want to continue working with the device to optimize the system’s efficiency and structure.

You may also be interested in: How does a heat pump work?

Heat pumps, like refrigerators, operate arefrigerant circuit. The refrigerant is heated until it evaporates. The vapor is then compressed in a compressor, which increases the temperature of the refrigerant. Now the thermal energy is transferred to the heating circuit with the help of a heat exchanger. After dissipating the heat, the refrigerant returns to its liquid state and the cycle begins again.

The advantage of heat pumps is thatThe heat is mainly from ambient heat(air, water or soil). Although electricity is required for work, it is not directly used for heating. As a result, more thermal energy can be released than the electricity used.

READ
How Mick Schumacher explains his spin in qualifying

Installation of a heat pump for central heating or water supply must always be carried out by a specialist company. Companies specializing in heat pumps can be found atheater locator – The heating finder allows you to contact specialists in your area.

The most delicious recipes for New Year

Association: Trade fairs have half as many visitors as before Corona

“Die Discounter” directors interview at the beginning of the second season 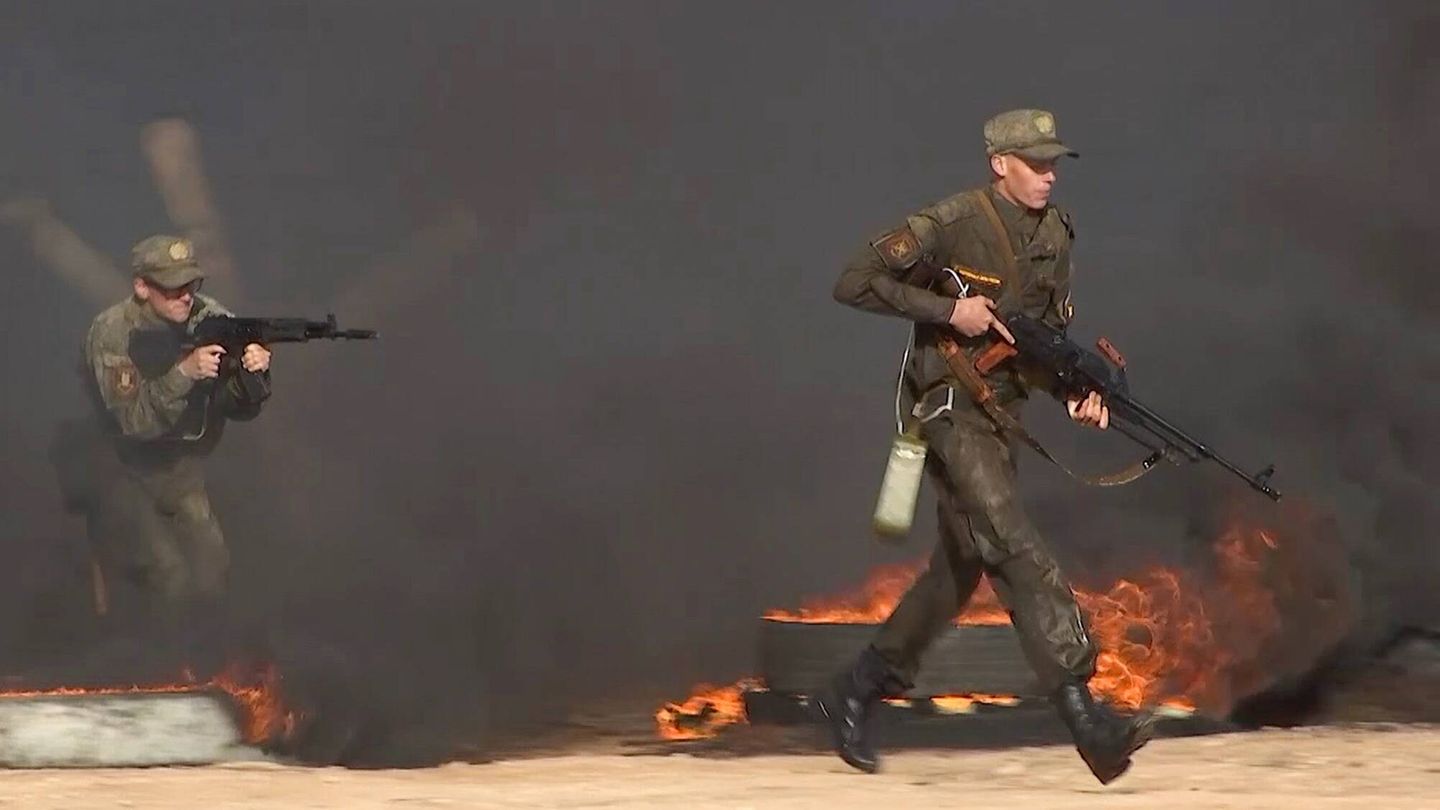