TPP, HPP and NPP have already met about 50% of Ukraine’s needs – Ukrainian truth

Occupiers hit Kharkiv: there are victims – the Ukrainian truth

How Maassen deals with unusual preparations during the Bundesliga break

This winter we love “Vodka Pasta”

Drought and heat in Germany – 2022 autumn brings forecasts with rain: how much falls and how much is missing?

Putin boasted where the delusion came from "the dirty bomb of Kiev": I obliged everyone to call Shoigu – the truth of Ukraine

‘Married At First Sight’: Which Couples From Season 8 Are Still Together?

service providers on this topic

Chinese scientists have developed a new ceramic material that is as flexible as metal. For the first time in the world, the hardness of ceramics and the flexibility of metals are combined, so it has great potential as a material in the automotive and aerospace industries.

Until now, the flexibility and strength of ceramics have been considered two opposite properties, improving one usually reduces the other. But a new material developed by Chinese scientists combines the hardness of ceramics with the plasticity of metals, writes research team leader Chen Kexin of the National Natural Science Foundation of China’s (NSFC) Department of Engineering and Materials Science.

“We present a design method for deformable, covalently bonded silicon nitride (Si3N4) with a two-phase structure with coherent interfaces,” write Chen and his co-authors, including Zhang Jie of the State Key Laboratory of New Ceramics and Fine Processing, School of Materials Science and Engineering ” in Journal of Science of Tsinghua University, Beijing.

According to the Tsinghua University website, the plasticity of the new ceramic material is similar to that of metal due to the innovative “covalent bond breaking/rotating/rebonding” method.

This discovery of a ductile ceramic material could lead to the development of “materials that are lighter and stronger than even the best metal alloys available today,” writes researcher Erkka Frankberg of the University of Tampere in Finland in the same October 27 issue. in the Science issue. magazine.

This could be used to develop better and lighter internal combustion engines.

According to the South China Morning Post, this is of interest, among other things, to flexible ceramic engines for space travel that can operate at significantly higher temperatures and achieve better fuel efficiency. The researchers involved in the development believe that the automotive industry and other industries could also benefit from the new material. For example, it could be used to make better and lighter internal combustion engines.

READ
Price increase in the online store: how to tell?

The new ceramic material could also help create better artificial joints. Artificial joints these days often need to be replaced after about ten years, causing corresponding costs and burdens for patients, according to the South China Morning Post.

“Artificial ceramic joints can last a lifetime once implanted,” says researcher Chen Kexin. “These ceramics can lead to technological revolutions in many industries.

According to the scientist, another example is the roller bearings in wind turbines that connect the generator to the rotor blades. Each of these bearings must withstand a pressure of several tons, and their durability determines the service life of the entire system. Its flexible silicon nitride ceramics can be used to produce longer-life bearings, “reducing the average cost of wind energy,” according to Chen.

As early as 30 years ago, experiments were conducted all over the world to increase the plasticity of ceramics.

Ceramics is a Chinese invention, and many Chinese media reported pride in this latest achievement. Already 30 years ago, when he started his career, experiments were taking place all over the world to increase the plasticity of ceramics. “We finally made a breakthrough,” Chen said.

The fragility of ceramics has so far set the limits…

Next In Kherson, a "children's room" was discovered in the torture chamber, said Ombudsman Lubinets.

Germany does not want to send more weapons — tsn.ua 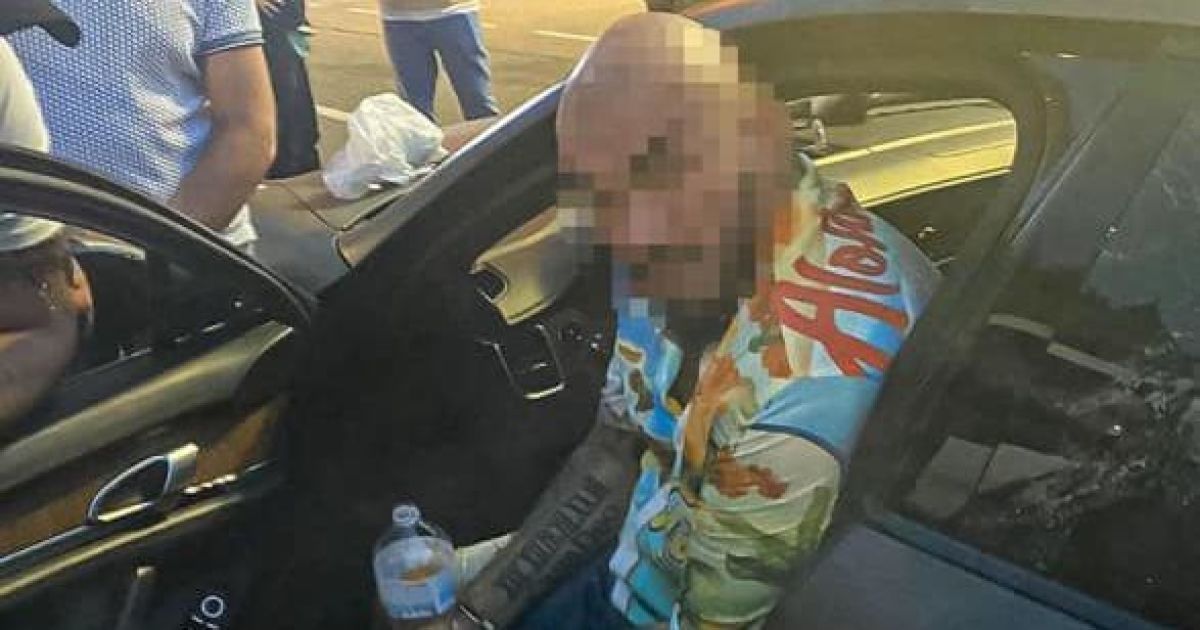