Scholz suggested why Putin did not attend the G20 summit

Lübeck Live: What will the weather be like for Christmas?

BlackRock & Co: How Much Power Do Big Investors Have?

Queues at Citizens’ Offices in Stuttgart: How the city is tackling the problem – Stuttgart

A network pattern on the skin from a hot water bottle: how dangerous is it?

Andrea Kiewel is constantly causing a stir with her ZDF TV Garden outfit. The 57-year-old appeared in red at the end of the season – and explained mid-show that the look reminded her of an “escort girl”.

Mainz – summer is over, and with it the time when “ZDF TV garden” sweetened the Sunday lunch of its viewers. Presenter Andrea Kiewel, 57, was again in good spirits for the grand final show, but was also fighting back tears over the season finale. The 57-year-old also did her best to make her fans remember her over the winter break.

Andrea Kiewel, wearing red leather boots, a short skirt and a matching cape, reported last from Lerchenberg in Mainz. From the beginning, the travesty artist Sina Valentina was a guest there, who was very impressed by the appearance of the 57-year-old woman.ZDF TV garden” – Moderator.

As for her much-debated outfit, the Kiwi revealed: “I always try to find definitions of it: it’s either an executive secretary who goes to a horse race or a girl escort.” “A mixture of both,” Andrea Kiewel said to Sina Valentina a little suggestively with a smile. “Definitely sexy,” she then sent back the compliment.

“ZDF TV garden” has been delighting young and old since 1986. in 2022 June 12 Lerchenberg celebrated the 600th episode of the entertainment show, which boasts a record 37 seasons. Andrea Kiewel and fans of her show can already look forward to next year: as the 57-year-old revealed in the finale of the current season, the television garden will return in 2023. The first performance is planned to take place in 2023. May 7

READ
The Economic Concentration Camps of Empire: How the SS Made Money from the Holocaust

However, some of the audience at ZDF-Fernsehgarten did not find the outfit of the cult presenter really sexy. As is often the case, the 57-year-old was openly criticized for her outfit or her comment: “Kiwi, your outfit is far from escort,” the user complained. Another gleefully wrote: ‘Of course… Ford Escort! Built in 1967!”

Embarrassing, wrong or wonderful: the most striking TV garden sets by Andrea Kiewel

But the Kiwi had to get used to being gossiped about in every episode of TV Garden: because of the bright color of her outfit ZDF TV Garden viewer Andrea Kiewel even described it as a “bright red rubber boat”. – very suitable for the pop theme of the entertainment show! Used sources: ZDF-Fernsehgarten (ZDF; episode of September 25, 2022), twitter.com

Iran’s kamikaze drones are assembled at a factory in Isfagan, a photo released 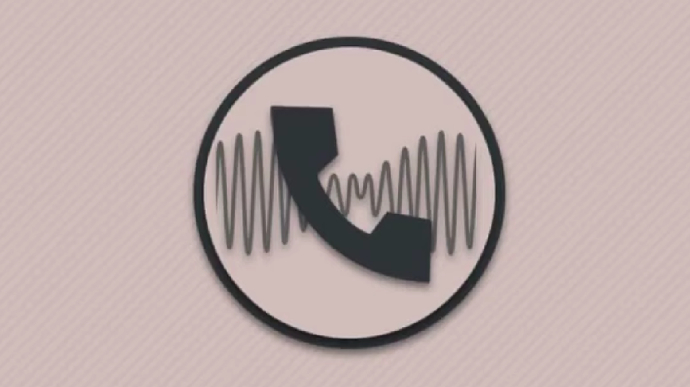 "We are surrounded, I am calling to say goodbye": occupier of "boiler" complains to his wife – takeover – Ukrainian truth